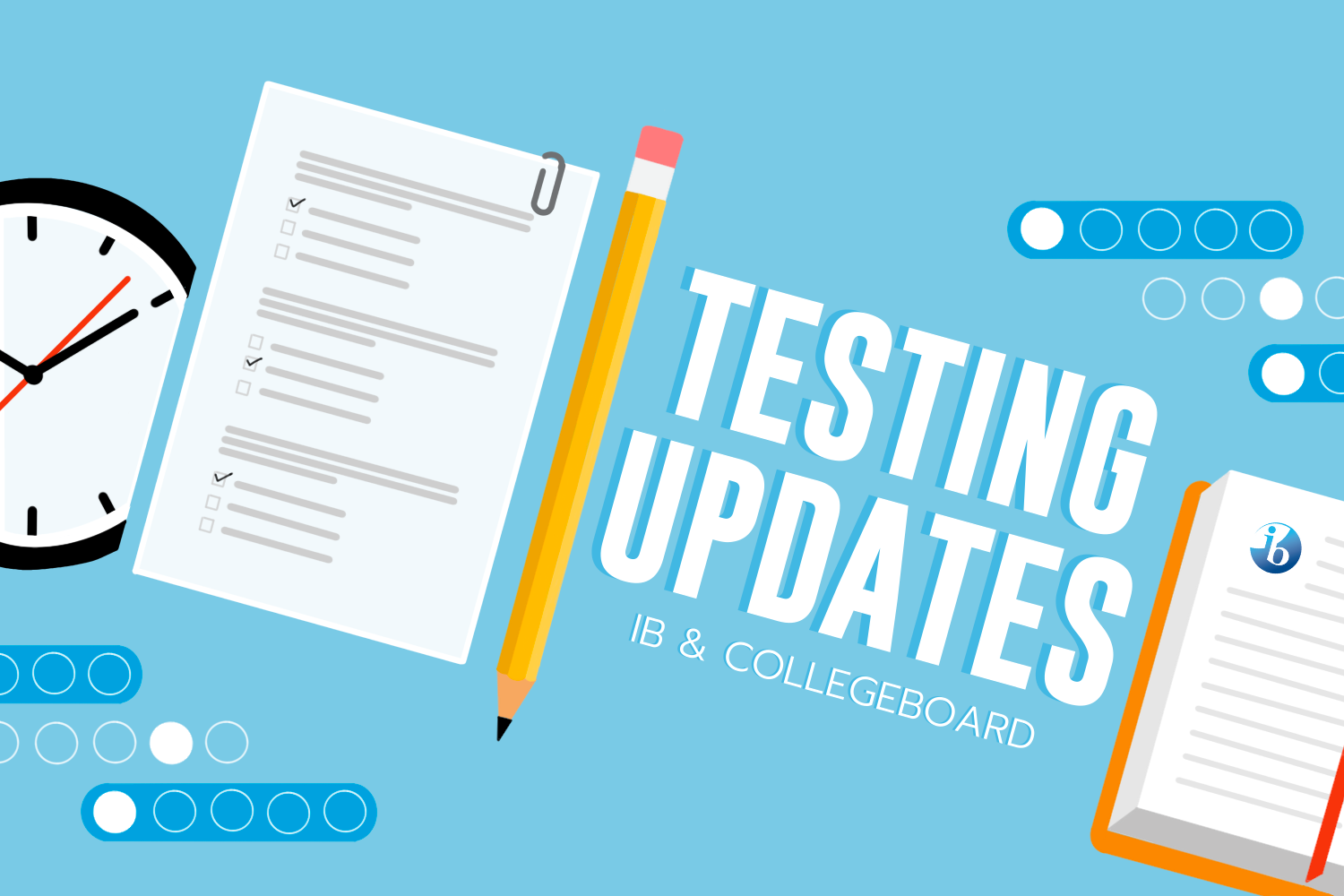 Both the College Board and International Baccalaureate Coordinators recently were informed of testing situations. (Natalie Abrahantes)

Both the College Board and International Baccalaureate Coordinators recently were informed of testing situations.

Due to the uncertainty of this school year, the College Board along with the International Baccalaureate have been hesitant to finalize decisions for their potential testing pathways. On Tuesday Feb. 23, both the IB Coordinator Mrs. Van Wyk and Advanced Placement Coordinator Mrs. Herrera released updates regarding new information on the testing procedures. Below is a side-by-side description of the latest AP and IB news.

AP Testing Updates: What You Need to Know

After much anticipation, Advanced Placement students at Coral Gables Senior High have finally been given information regarding the 2021 May testing schedule. According to Gables’ AP coordinator, Mrs. Herrera, AP tests will be taken both in-person and digitally. Depending on the courses a student is currently enrolled in, they may have to report to school to take their test.

It has not yet been announced whether digital exams are being taken at home or administered on campus for physical students. Mrs. Herrera has released a document stating the date, time, exam modality and type of day — even or odd — on which each test is scheduled, on the “AP Students” Microsoft Teams.

Although the fairness of testing during COVID-19 has been a long-standing debate, it is clear that Gables has tried to find a middle ground by administering some tests on paper, and the remainder digitally. This does raise concerns over students who may have internet problems at home, and whether this decision establishes an even playing field for all students. However, if digital exams are taken at school, this could diminish any unease felt by students.

It has also been revealed by CollegeBoard that any digital exams that are taken — whether at home or in school — will not allow students to return to previous questions on the multiple choice sections. This has fueled the controversy over the “fairness” of AP testing.

“I think that it is unfair that we can not go back to our answers because we have been trained to answer the ones we know in a short period of time. Most of us will have to learn to answer questions completely differently than we have before,” junior Abigail Colodner said.

Regardless of this discussion, teachers will have to adjust their teaching methods according to the way their students will be testing. If teachers’ respective exams are online, it is possible they will start teaching online practice more often than handwritten. If it is physical for their classes, they may adapt to assigning more handwritten projects in preparation for the exam modality. Students will also have to start practicing new testing skills in order to perform well on a new structure they have not seen before.

“I like that they chose differently for each test. I think they went one by one and chose what option would be best for that test,” sophomore Beatriz Cruz said.

All things considered, it is crucial that this information is made readily available because it allows teachers the opportunity to start preparing their students accordingly, and gives Cavaliers a chance to know what their tests will be like. 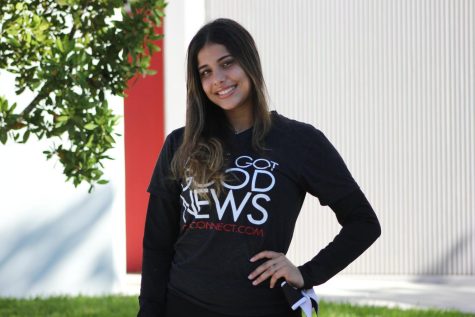 Ingrid Moises is a senior in the International Baccalaureate program on the way to graduating as part of the Class of 2022. She shares many interests around...

IB Testing and Coursework Update for May 2021

Succeeding the Advanced Placement testing announcements, the Coral Gables Senior High International Baccalaureate Coordinator Mrs.Van Wyk released the Gables IB testing route for 2021. The IB program gave schools and districts the opportunity to choose between an exam route or a non-exam route. As of right now, Gables will be assessed by IB through the non-exam route. Here are some of the most important details given by Mrs. Van Wyk’s video announcement.

The plan for a how scores will be determined is still uncertain, but Ms. Van Wyk provided information about what is currently known. The most important message is a warning that the decision made by the district could be altered at any moment. The emphasis on this statement is to ensure that students stay focused on their classes and remain alert, in case there are any changes in the testing plans.

In order for this decision to take place, both the district and the IB program had to approve it. The Miami-Dade County Public School System is the only school district in South Florida that was approved to take the non-exam route. This is due to the fact that MDCPS is the largest public school system in the state, with 345,000 students and 40,000 employees. Allowing testing schools like Gables would raise health concerns as forcing hundreds of students to congregate on campus would increase the risk of COVID-19 exposure.

Both Mrs. Van Wyk and Principal Ullivarri have come to a complete agreement on this decision, as it emphasizes equity and equal access. They acknowledge the fact that while every student is able to complete the coursework, which includes the internal assessment, not all Gables students would be able to go to school and take the test. The state’s guidance is that a student can not be forced to come to school and endanger their health for an exam.

The scores awarded through the non-exam route consist of the coursework —including their Internal Assessment that will now also be externally scored by IB— and the teacher’s predicted grade for the exam. According to IB, Subject grades will be determined as follows: 20-40%(Coursework)+ 60-80% (Predicted Grade). IB will provide guidance on how teachers would determine this predicted grade by the end of the month, so it is important that students continue to work hard in the IB classes that they are testing out of this year.

Furthermore, Mrs. Van Wyk made sure to let everyone know that the non-exam route and exam route diplomas will be of equal value and have no distinction. Examiners of the coursework will not know whether or not a student is testing in that subject. Diplomas awarded in May will also be viable for financial scholarships such as Florida Bright Futures.

Cavaliers will resume business as usual in all IB courses. Teachers and students alike will adapt to have a geared focus more towards their coursework — rather than test preparation — until further notice.

Ingrid Moises is a senior in the International Baccalaureate program on the way to graduating as part of the Class of 2022. She shares many interests around...