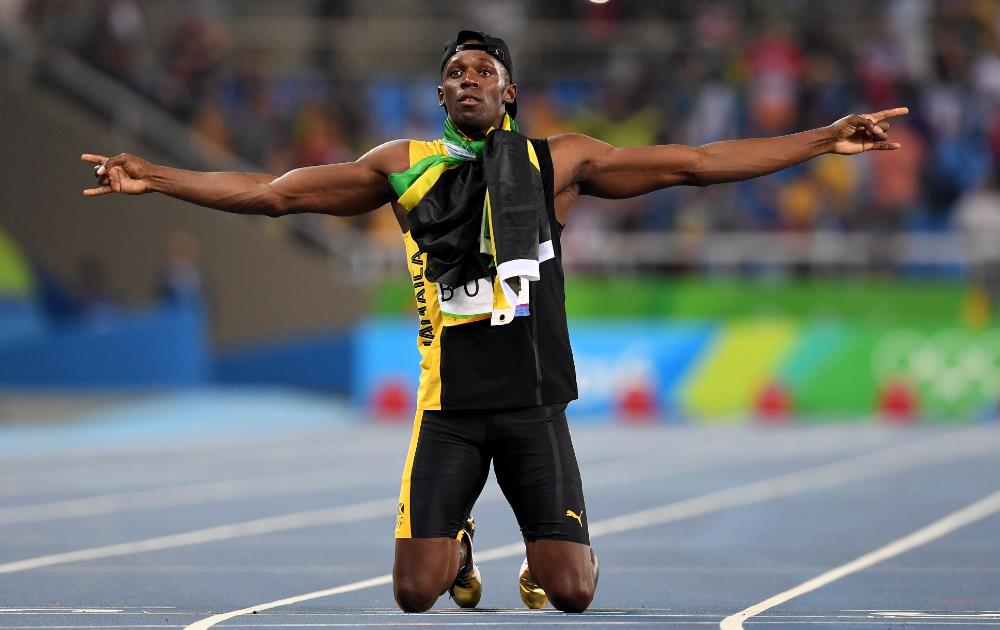 Bolt celebrating his victories in Rio.

Blink and you'll miss him.

The Rio Olympics were full of incredible feats performed by skilled athletes from all over the world, but some of the most impressive performances came from Usain Bolt. The Jamaican sprinter concluded the games, and his Olympic career, with three gold medals in the 4×100-m. relay, 200, and 100-meter dashes. However, this is not the first time that he has won three gold medals in a single Olympics; in both the Beijing Olympics in 2008 and the London Olympics in 2012, Bolt brought home gold in all three of those same events. 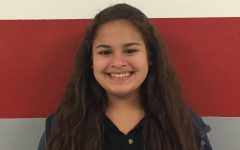 Bolt’s incredible talents as a sprinter have brought him global attention and the title of World’s Fastest Man. The Jamaican Olympic Team in London set the current world record for the men’s 4×100-meter relay with the help of Bolt, who ran the anchor leg. Although the team couldn’t break their world record in Rio, they still received the gold after Bolt sprinted away from the United States and Japan.

Bolt’s perfect Olympic record is no easy feat, and the athlete has been recognized for this incredible accomplishment. In fact, Bolt is the first Olympian to actually win the gold medal in three consecutive Olympic games for these three events. While impressive, many people expected these kinds of results from Bolt.

While we may not be seeing more of Bolt at the upcoming Olympics in Tokyo, there is no question that he left behind an unforgettable and admirable legacy.