Cavaliers Start Off the Season with a Nailbiter 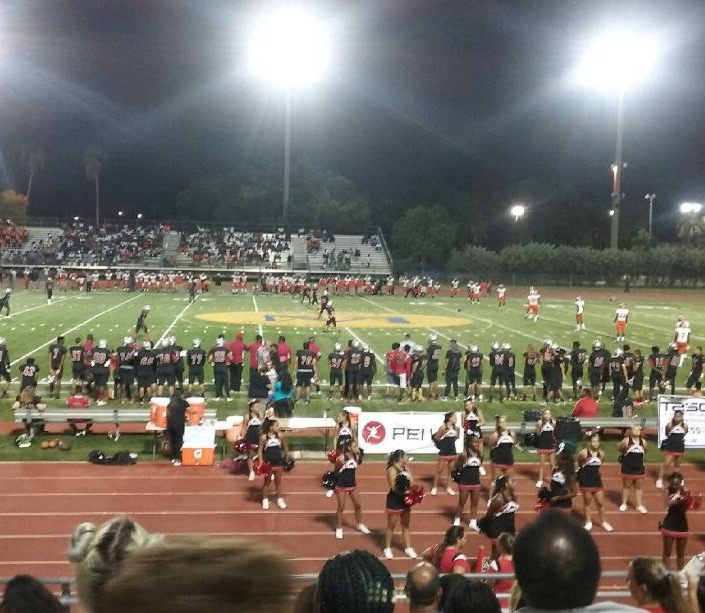 The Cavaliers ready for a kickoff.

The first game of a season sets the tone for what’s to come and on Thursday, Aug. 25, the Cavalier football team showed the entire crowd that they have a lot of potential this year. The Cavs were able to defeat the Carol City Chiefs 16-13 in an overtime game that had everyone on the edge of their seats. Their success gave fans a view of the surely great season that’s ahead.

For many, the first game of the season would be nerve racking, but not for the Cavs. During the first quarter neither team scored; the ball just went back and forth without making it into the end zone. However, in the second quarter our Cavaliers were able to put up points. Our defense was able to intercept two passes, which both led to touchdowns. At halftime, the score was 13-0 with Carol City unable to score on our team.

“I had a really good time. Not only was it a good game, but the crowd was energetic. This made it a really fun experience that I think many students at Gables miss out on,” sophomore Dylan Carol said.

As the second half began, Cavalier fans were excited to see the dominance of their football team. However, Carol City was able to slip past the defense and tie the game up before the end of the game making it 13-13. Thus the two teams went to overtime and Gables got the ball first. Our team took advantage of this by scoring a field goal, but they had to hold off Carol City one last time. They were able to do this by getting an interception when Carol City made an attempt at the end zone. The final score was 16-13 and Gables walked away with the W.

“We came into the game as underdogs, but we played hard and for each other. We got the win but we have moved on and are focused on our goals,” senior John Smithies said.

Some people believed that Carol City would prove to be too much for the Cavalier football team. However, the team proved them wrong by defeating the Chiefs 16-13. The game kept the crowd on their toes and every Cavalier was ecstatic when the final pass was intercepted. This game gave a glimpse of what is to come further in the season. Be sure to join the Cavalier crowd in supporting the football team on Thursday, Sept. 1, as they take on South Dade at Harris Field at 7 p.m. 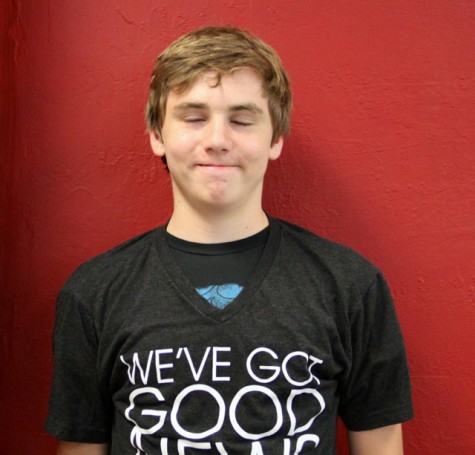