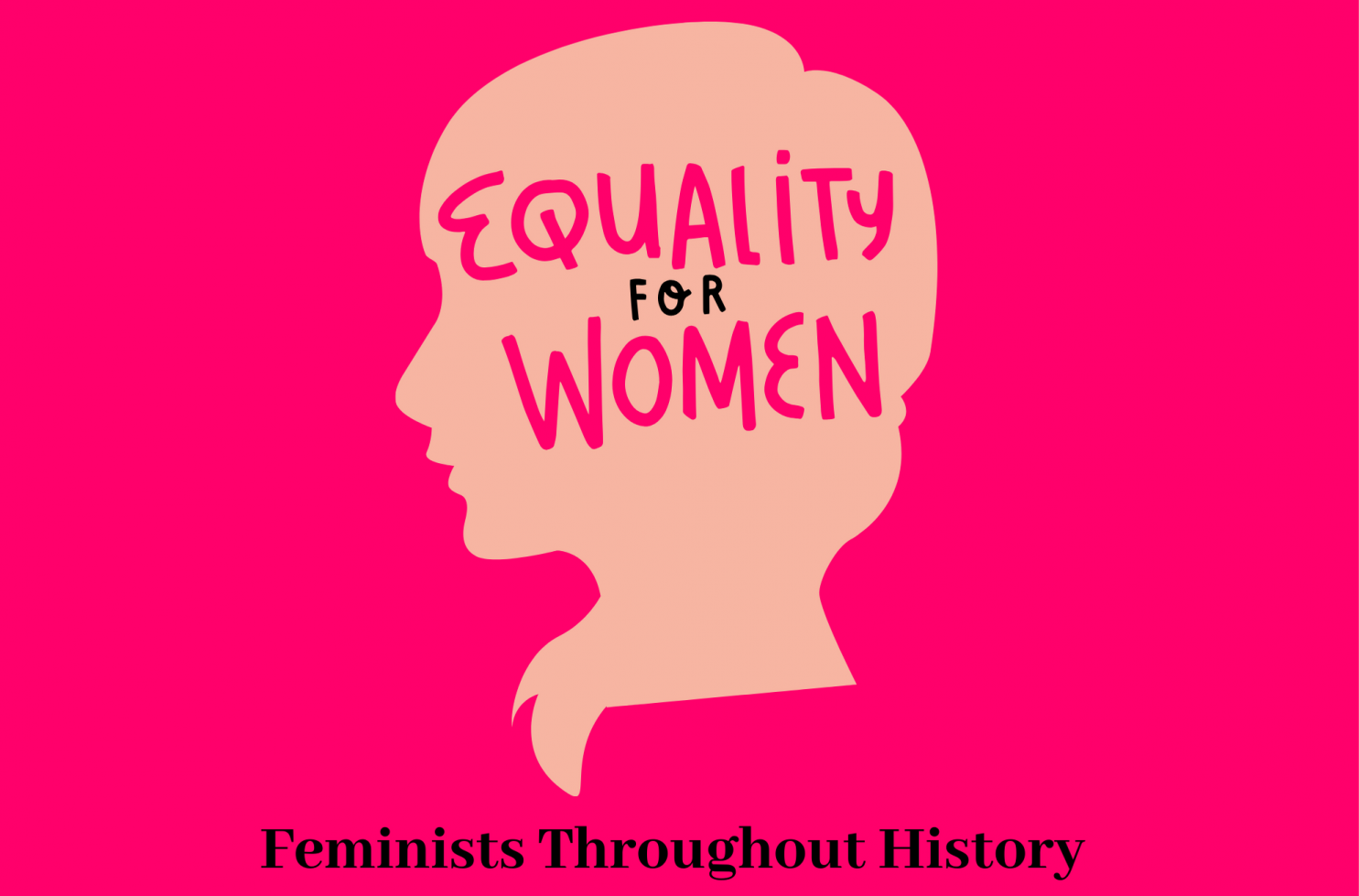 As the world celebrates Women’s History Month, it is time to reflect on all the powerful, courageous and empowering women that have paved the way for social equality. (Emma Garcia)

As the world celebrates Women’s History Month, it is time to reflect on all the powerful, courageous and empowering women that have paved the way for social equality.

Throughout history, many women have fought for equal rights and continue to do so to this day. A few of many things that these iconic women have fought for are the right to vote, their right to bodily autonomy and against the sexualization of women because of what they wear. Women have come a long way and have made amazing progress throughout their journey. Due to their success in the light of oppression, we celebrate Women’s History Month all throughout March. Below are a few feminist icons that have fought for equal rights and have inspired others throughout their lifetimes.

Beauvoir was a French philosopher and writer who advocated for equal rights for women. Her most prominent work was her book, “The Second Sex”. Written in 1949, her book focused on the hardships women go through in daily life. Of course, Beauvoir faced backlash and hate for such a book. Some feminists believed it to be controversial, but for the most part, many praised her for her composition because she wrote about what was actually happening. Even the Vatican was very against the book at the time, and even to this day, it is still on the list of banned books. Many universities and colleges use “The Second Sex” to personify the feminist agenda and struggles of the time period.

Through her inspirational initiatives, former First Lady Michelle Obama has also made a great impact on society. Not only was she the first African-American First Lady to attend an Ivy League (Princeton), but she also launched her “Let Girls Learn” initiative. “Let Girls Learn” encourages and empowers girls all around the world to achieve an education. Even after Barack Obama finished his final term as president, Michelle Obama continued to work with the cause, traveling to different countries the organization aides. She actively supports the Girls Opportunity Alliance within the Obama Foundation, which also advocates education for girls. All in all, Michelle Obama has done a great deal to help fight for women and inspired many young girls to continue this fight.

Another feminist that has made such a great impact is teen activist Malala Yousafzai. At just 11 years old, she spoke out on what the atrocities committed by the Taliban: the persecution of girls in her town and telling them they could not attend school. Unfortunately, the Taliban threatened her when she was a child for advocating for girls education. On her way home from school one day, she was shot, but luckily survived. Instead of going into hiding, she spoke about the abuse and violence she was put through. Despite having these terrible experiences, she still fights for what is right. To continue her activism on a global scale, Yousafzai also established the Malala Fund, which helps young girls have the right a safe, free and quality education for 12 years.

“I think the global support and recognition she received for standing up for her values has given courage and motivation to other girls in her culture and around the world to fight for their rights and that it is in fact possible to make a difference,” senior Virginia Benedetti said.

Winfrey is currently recognized as a very successful woman, but at the start of her career, she had to fight for her success. When Oprah Winfrey began her broadcasting career, she was paid less than her male counterparts, motivating Winfrey to fight for equal pay from then on and still advocate for women. Winfrey even has a foundation called “The Oprah Winfrey Leadership Academy for Girls” to give them motivation, strength and support to help them thrive in today’s community and world. Oprah Winfrey is a strong, outstanding woman and has shown the world what she is capable of with her actions.

“I feel as though growing up with the support of so many strong women has molded my view of myself. No matter what challenge I face, I always feel supported by my family and friends while maintaining a personal confidence. Women like Michelle Obama have also influenced my views and helped me grow as a woman,” senior Arianna Rodriguez said.

As time goes on, the fight for equality will never cease until all people are treated the same. These women are the epitome of perseverance as they face prejudice and hardship. Although these women made notable contributions, there are still plenty of other women that have made valuable additions to the fight for equality that should be recognized throughout this month. The fight for equality is a communal effort, and even though we have progressed, there is still more room to grow in achieving true equality. 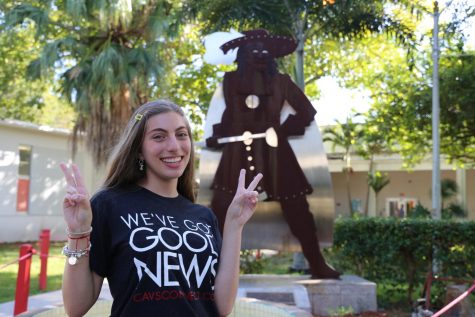 Emma Garcia is a senior in the International Baccalaureate (IB) program at Coral Gables Senior High. As a staff writer, she hopes to write meaningful articles... 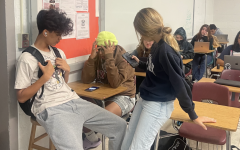 Are Exams Taking Over Classrooms? 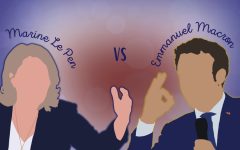 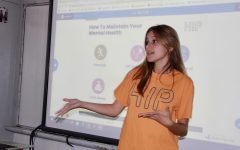 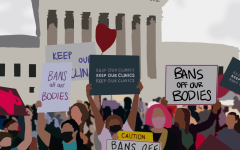 Abortion is a Human Right, Even if the Florida House Does Not Agree 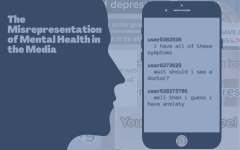 Mental Health Information and the Media: Do Both Coincide? 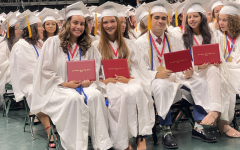 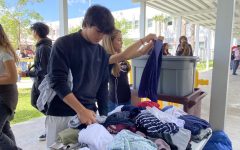 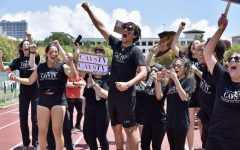 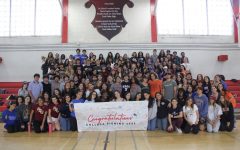 The Start of a New Chapter: College Signing Day