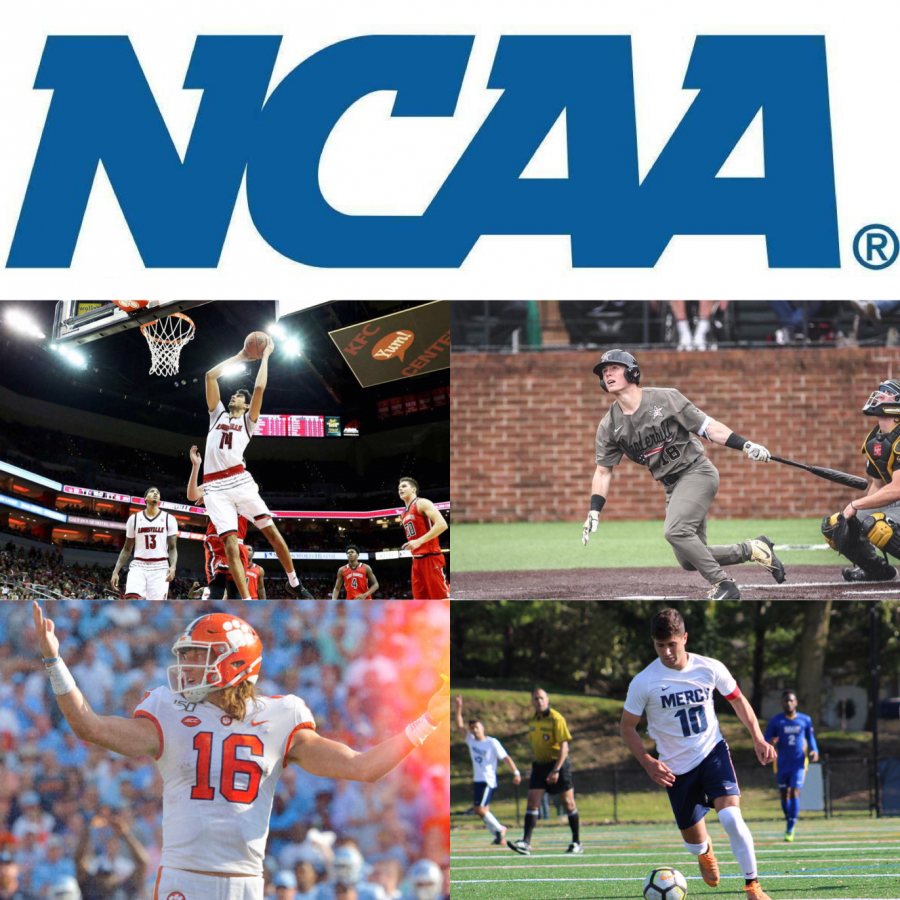 Now that several college sports are officially underway, the stage has been set for the hype, energy, and excitement that accompany the National Collegiate Athletic Association’s (NCAA) college sports to reclaim its pedestal as one of the most exhilarating sources of sports entertainment in the world.  However, there has also been a significant amount of controversy surrounding the NCAA in recent weeks in light of the Californian government’s passing of the Fair Pay to Play Act – a policy allowing California colleges to pay their college athletes for their performances. Below is a side-by-side analysis of the benefits and drawbacks of the Fair Pay to Play Act, allowing for an evaluative take to be made on the profound significance of this act of legislation on college sports around the country

Fair Pay to Play Act: A Step In the Right Direction

The NCAA has multiple rules that must be followed by the student athletes to be eligible to participate in college sports. It is no secret, however, that tension has quickly risen recently between the NCAA and their college-level athletes because of one rule stating that college athletes are not permitted to be compensated from their names, brand deals or likenesses.

As of Sept. 31, 2019,  California passed the Fair Pay to Play Act, which could change the course of college sports forever, making it illegal for colleges in California to deny their student athletes the opportunity to be compensated for their identities. This act is a great opportunity for collegiate athletes because they now get a chance to be paid for their hard work; they put themselves and their futures at risk every night to bring income for their school and receive nothing in return. This act also allows them to have endorsement deals and grow their brands for their future endeavors.

“I support the act because student-athletes work vigorously towards their sports and academics. This money can help them out in numerous ways especially when most college athletes do not have much to live on. Let them make money off of their own names,” sophomore Alan Morffi said.

With the passing of this act, collegiate athletes across California will now be given the opportunity to be paid while under scholarship. This is great for the players because many athletes that play at the collegiate level do end up becoming stars in the spotlight, and they bring in an abundance of viewership, attendance and cash to their schools. However, they receive none of it. If it is their hard work and talent being recognized, they must be compensated for it in some way, shape or form.

Many student athletes put themselves in harm’s way every single time they step onto the court or field. In very physical sports, such as football and basketball, where contact is more than a guarantee, the risk of injury rises every night. Take basketball phenom Zion Williamson, for example, who recently signed with the New Orleans Pelicans after playing for the Duke University Blue Devils during his freshman year.

Williamson was in the midst of a stellar season for the Blue Devils in 2019 and, in a game against North Carolina, his shoe broke under him, forcing him to leave the game. Duke ticket prices were through the roof that year, and Zion walked away with none of the proceeds, even after risking his health to bring unparalleled popularity to his school’s sports team.

In this regard, the Fair Pay to Play act is a great tactic because now, college athletes have the chance to make an even bigger name for themselves, and this in turn will help them remain successful after college. Along with that, endorsement opportunities also open the door for extra ways to be paid, since scholarships do not cover all of the costs of living.

“I love the fact that the student athletes are now given the chance to be paid in California. Although it is not the whole country, it is a start,” sophomore Kamila Campaneria said.

Now, there are valid arguments stating why collegiate athletes should not be paid. These state that the scholarships athletes earn to receive an education at their university are forms of payment for their talent. However, they fail to see is that most players under the NCAA do not ever end up going pro, meaning that they do not ever get the chance to truly get paid for their athletic abilities.

If these athletes are representing their universities and getting recognition for their hard work from third parties, that goes beyond what pertains directly to their scholarships. Collegiate athletes deserve the chance to be paid in more than just scholarships if they have the opportunity.

The tension between college athletes and the NCAA is growing by the day and some action will need to be taken eventually. California is taking a step in the right direction by passing the Fair Pay to Play Act as collegiate athletes will now be given the chance to earn money and be fairly compensated for their play, especially considering that many student athletes risk their health daily to make a profit for their school. This also gives student athletes a chance to grow their brand through endorsement deals. 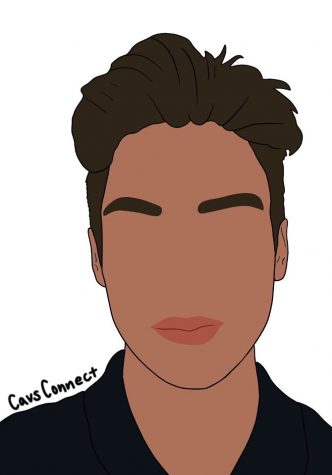 Anthony Russo is a junior at Coral Gables Senior High in the Academy of Finance. He is thrilled to be returning to CavsConnect for his second year. Anthony...

College Athletes Should Not Be Paid to Play, But California Disagrees

In California, the state legislature signed the Fair Pay to Play Act into law, allowing universities to pay their players for playing for their teams. Signed into law on Sept. 30, this act was a terrible decision because it will prevent Californian teams from playing in National Collegiate Athletic Association tournaments and will inevitably make all of the talented athletes in search of money move to California.

The immediate issue with the Fair Pay to Play Act is that it immediately conflicts with one of the NCAA’s founding guidelines. This guideline states that in order to stay in these tournaments, teams must not pay or promise pay to any player, meaning that any California team that pays their players will not be allowed to play in any NCAA tournaments, like March Madness – the most notoriously known college basketball tournament. Not only does this reduce the amount of competition in these extremely popular events, but it also means that less Californians will watch these events, leading to less revenue for the NCAA. Essentially, there will be a butterfly effect, or an exponential change on much of the college athletics world. This could see a new association be created for teams in California.

“California will pretty much be a new country. It will have a completely separate association to the rest of the United States,” freshman Patrick Heydasch.

In addition, this law would cause many players to move to Californian schools, because getting paid to do something is obviously better than the contrary. This will likely cause a massive discrepancy between California and the other states. If the Californian teams are allowed to stay in the NCAA, which is unlikely, they will have a monarchy over any sport they play in. On top of that, few talented players will go to teams with rich athletic histories or those that are currently thriving, such as the institutions of Duke University, Gonzaga University or Auburn University.

In addition to a loss of the loss of culture and history of several renowned collegiate athletic institutions, these colleges will have virtually no elite players because all of the teams that pay their athletes will get the good ones. That also means that Californian teams that are currently low seeds will become better than any teams outside of California because they will have the money to essentially bribe any good players to join their teams.

“There will be a massive skill difference between Californian college teams and the rest of the country’s,” freshman Brian Matute said.

Some may say that the athletes deserved this pay because of their hard work, as they are playing just below the professional level. Although they are extremely talented, they are already being paid in scholarship money. Going to college is normally a large sum of money; so giving a scholarship would be the equivalent of paying these players thousands of dollars to play.

In conclusion, the Fair Pay to Play Act signed in California was a terrible decision because it will prevent teams from playing in the NCAA-sponsored tournaments as it breaks one of the fundamental guidelines of the NCAA, and there will be a massive discrepancy in talent in favor California. On top of that, these amateur players are already being paid to play sports at this level in the form of scholarship money easily justifying why this act must be repealed before there is irreversible damage to all college sports in the United States.