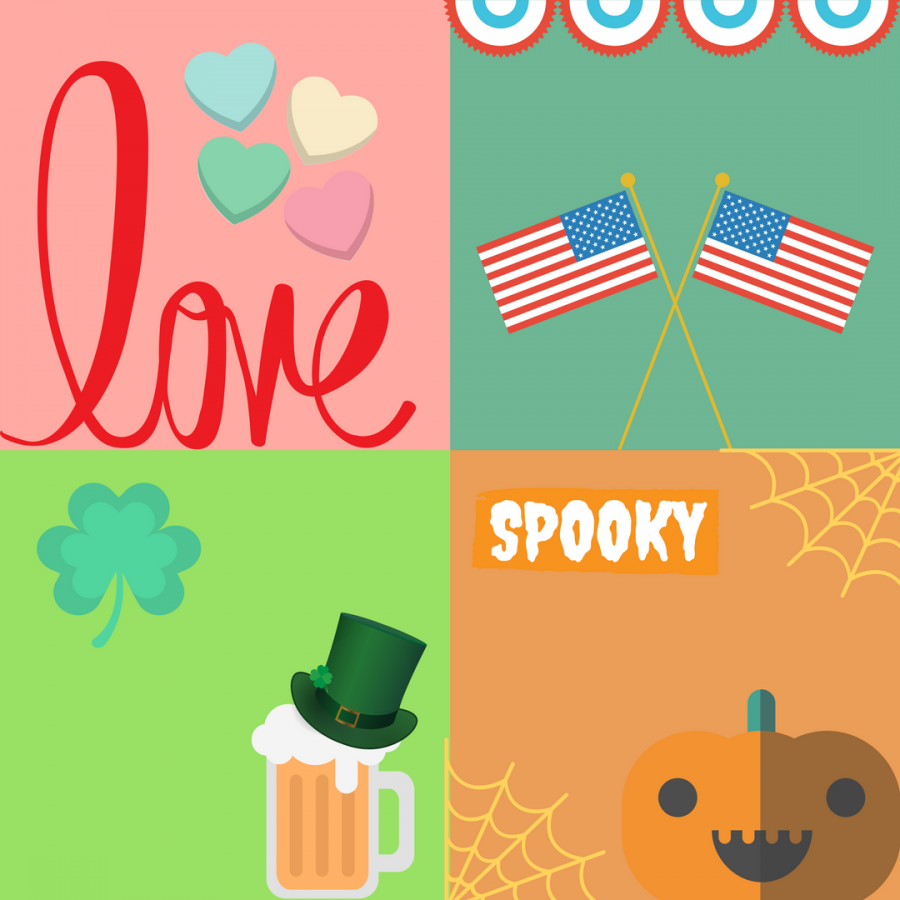 Some may say that holidays, especially Hallmark holidays, are over-commercialized in America.

Over-commercialization of the Holidays?

If you have ever gone shopping, then you have probably seen a myriad of sections filled with holiday decorations and novelties in stores. During the different seasons, stores bring out their Christmas, Halloween and Valentine’s decorations, but one must start wondering if said stores do it for the holiday spirit or for the revenue. This topic brings into consideration the fact that there might be an over-commercialization of the holiday season in the United States. In most cases, it seems obvious that Valentine’s day only pressures individuals to find the perfect gift, to find the perfect date and to waste a ludicrous amount of money in order to celebrate.

As consumers recycle their tastes and preferences, companies make it their job to see what is currently trending. In other words, they have departments full of people that analyze items that sell and others that do not. Usually, if the product does not sell as well as they expected to, they remove it and come up with new ideas. Companies are not trying to bring people happiness, unless happiness is considered to be the exploitation of personal details and statistical reports to eventually shove others into buying new products. In fact, the way companies influence consumers to buy their products is almost like a subtle mind control. They use commercials, ads on papers, newsletters, gift cards and even store credit cards to generate revenue. All a store has to do is provide a fifteen percent discount on ‘insert certain item here’ during the month of December, and their profits will increase. Companies do not do this in order to provide cheap prices, but instead to slowly remove their competition.

Moreover, internet shopping has become quite popular during the holiday season. Search engines, such as Google, are great at collecting your information, but it is also fantastic at selling that information to buyers for less than a dollar a person. Let’s say that you search for something as simple as a hose on the internet, chances are that soon that you will get ads from Amazon or home improvement stores that will dedicate their merchandise to your obvious love of hoses. There is simply a large correlation of constant consumer activity towards certain things during certain times of the year. This is why around Halloween time, you might get various newsletters for Party City. 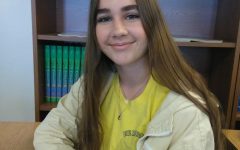 It is a sad truth that every year holidays make themselves known earlier and earlier. Businesses have taken advantage of the holiday season in an effort to raise sales and the true meaning behind each holiday is lost in the process.”

It doesn’t even have to go to those extremes, and Santa Claus is a perfect example of just that. Our dear Saint Nicolas, which now takes the name of Santa Claus in the United States, was an easy way of selling toys, foods, among other things. When kids think about Holiday icons, he is probably the first that comes to mind! Seeing that everyone took a liking towards the jolly red-cheeked old man, who can pass up an opportunity to cast him in their own commercials. During the winter holidays, all Coca-Cola needs to do to up their sales is add Santa Claus and a family of upright-walking polar bears in a winter wonderland for a commercial, and they win millions per season just from this tactful marketing skill.

“Relating to the Coca-Cola form of advertising, I think that it does not relate at all to Coca-Cola in general. Companies like Coca-Cola just use these advertising techniques to get people to buy their products,” freshman Luis Estrada said.

Still not convinced? Over-commercializing the holidays goes as far as creating DVDs about holiday movies to generate more revenue. Additionally, this same tactic can be seen when shows create Christmas specials during the month of December. We can’t forget about all that merchandise they sell: candies and chocolate, decorations, weird little plastic eggs that easily break for children, food, holiday-themed clothing, toys- the list goes on and on.

So, are companies being over the top? Some would like to disagree. Typical arguments are based on the idea that companies are not taking over holidays, but instead they help people to prepare for holidays. They set everything up for a more gleeful or spooky spirit by being the heart and soul of holiday cheer. Additionally, the idea of free-market shows how the consumers are the ones responsible for the over-commercialization of the holidays. In many cases, companies are just trying to provide consumers with the products that they are demanding. When companies produce a product, they create it with the intent that it will bring a lot of revenue and will meet the demands of the public. However, there has to be a line between the consumer’s decisions to buy and basic manipulation from companies. When a dog is being trained, the trainer does not give it treats all the time; otherwise, it will get accustomed to that. You have to give them the treat when they do what you ask, so they learn to repeat the action again expecting to receive a re-compensation. That’s exactly what happens to the consumer, we slowly become enthralled in getting rewarded, whether it be from special discounts, limited time offers, or literal reward points, we are just sheep to follow the herder, which say “buy this” or “buy that”.

While companies want to ‘bring holiday-cheer’ to different households, one can forget that commercializing is not the most important part of the holidays. It is not about the gifts, decorations or a Coca-Cola bottle with your name on it, instead the holidays are meant to be spent with friends and family. They give people a chance to get out of school or work, get together and have a good time on an established day of the year. Whether you are single on Valentine’s day or not, you can still enjoy the day the same with friends and family that would not reject you. When the time comes, think about how over-commercialization might affect your budget this year. Nonetheless, whatever side of the coin you are, you have to admit that those polar bears in the commercials are indeed cute.