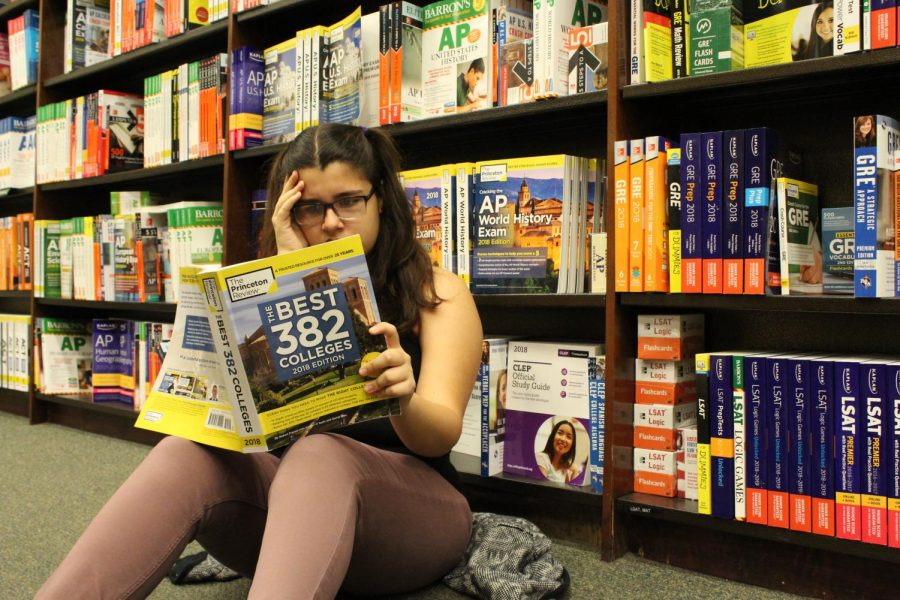 Students should only apply with early decision if they are completely sure that they want to be bound to that college.

Early Decision: Worth The Risk?

When it comes to applying to colleges, many students spend a lot of hours contemplating where they will go to and how the institution of their choice can have a tremendous impact on the course of their lives. However, those who are certain about where they want to commit have the option of going through an early decision plan when applying to colleges. This admission process is offered by about 450 different colleges in the U.S. This process is beneficial to those students that have have explored their financial situation and have known for a while their top college of choice.

“I think early decision is a great idea for those who have their minds set on a certain school and it is nice to feel as if you have a set and secure plan. I also think it is tough to decide because maybe something better might come along, and it will be too late to change your mind at that point,” senior Ana Machin said.

Many students who go through the early admission process do not have to deal with the stress of applying to other schools if they get into their early decision college of choice. In fact, the time that they would have spent on applying to other schools can now be used for finding housing or jobs near the college community. While many of your other friends are stressing over their acceptance letters, you will be relieved from the stress of waiting for college responses. Due to early decision, many students have a higher chance of getting into one of the top colleges in the nation compared to if they applied through the regular admission process. Early decision shows colleges that a student is committed to their school and it guarantees them that they will find a new student whom they believe is a good fit. The college admission period of 2015-2016 demonstrates that Ivy League colleges were accepting more students who applied through early decision than regular admission. It shows that there is a huge divide in acceptance rates between regular admission and early decision in the nation’s top colleges. For example, Penn University had a 24% admission rate for early applicants compared to their overall low acceptance rate of 10%. 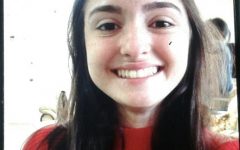 You should not apply through early admissions at just any college, instead it should be a college that ranks high in your interests. If you are not confident that you can get accepted to your first choice and want to be sure that you have a safe backup plan, it would then be a smart decision.”

Despite the benefits students can obtain from early decision admission, many find the process to be unfair since students cannot have a change of heart if they are accepted. Other reasons why people believe that early admission is unreasonable because the partial financial aide through early decision acceptance may not always be the best offer. In fact, the partial aide may not cover enough of the tuition to benefit the students. This process can seem inconsiderate to lower income students who are not sure they can afford college and are interested in comparing financial packages.

Even though these early decision colleges do not let students decline their offer, students should not be applying to a school through this process if they are unsure of their financial status. The process forces students to commit to a certain college, which can be a major bonus in the long run, but for some it may lead to more stress. This statement may be true in some aspects, but nonetheless students have to make a decision on the college they will be attending. Applying through early admission lets students know if they actually qualify for their desired college. Additionally, early decision does not allow students to explore financial aid packages other than the ones they were granted by the college. However, if their financial aid does not cover the tuition, then students can decline their offer and apply to other colleges under this exception only. Despite this, students still have the the option of applying to scholarships not pertaining to other institutions. However, colleges do not want accepted students to withdraw due to their financial aid package so they will try to make the best deal they can according to the students financial situation.

Nonetheless, if a student is applying to a college through early admission, they should know what they are getting themselves into. Make sure your financial situation is stable in case you do not receive the financial package you were expecting. If you are a student that is certain about your top college, then you should give early decision a try. However, if you are uncertain and financially unstable, then this process is not for you.