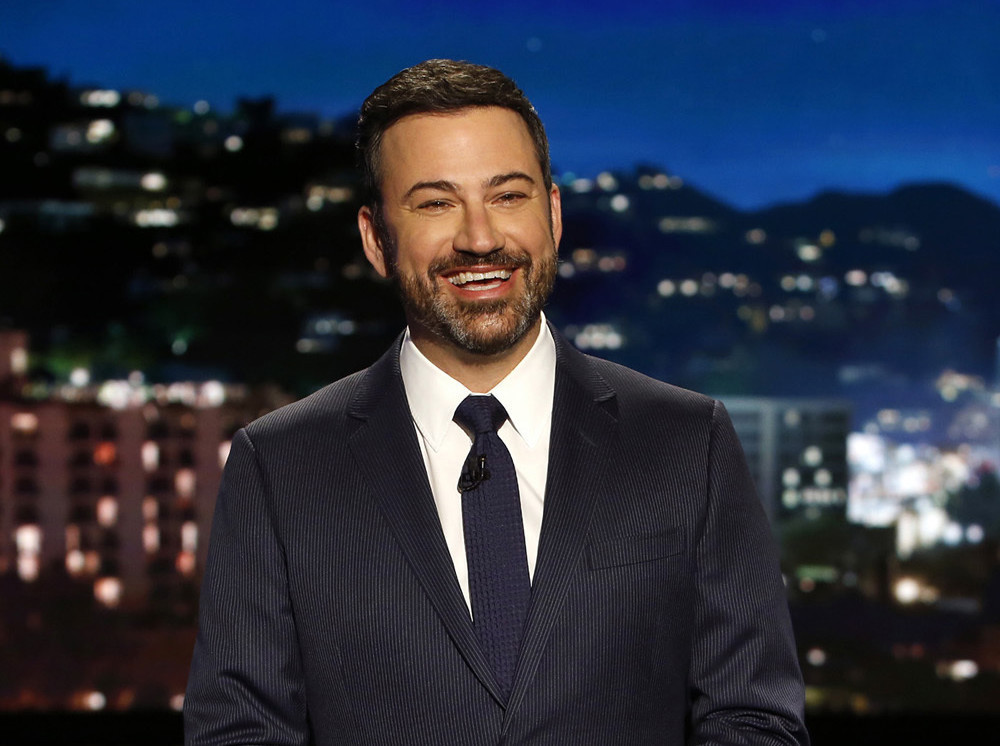 Jimmy Kimmel has taken a stand against the Graham-Cassidy healthcare bill. (Associated Press)

Jimmy Kimmel has taken a stand against the Graham-Cassidy healthcare bill.

Celebrities in Politics: Where Do We Draw the Line?

In the current political climate, one cannot turn on the TV to watch an awards show or late night show without being bombarded by political opinions, especially jokes about President Trump.  It is for these reasons that many, especially Republicans, have criticized Jimmy Kimmel for being so vocal about his distaste for the Graham-Cassidy healthcare bill.  Last week he eviscerated the bill and excoriated its creators, senator Bill Cassidy and his colleague Lindsey Graham.  Mr. Kimmel was instantly categorized as a “Hollywood elite” who “doesn’t understand what he’s talking about.”  While part of this may be true, why should an individual’s opinion be immediately invalidated simply because he is not an expert in the field?  Celebrities should be using their platform to effectuate change not just to simply generate more income for themselves, and speaking out against something which they find unjust is a perfectly acceptable way of doing so.

The public must be aware, however, of the dangers that could result from accepting what such individuals say at face-value, because as was criticized of Kimmel, oftentimes they are not experts in the field. However, if a celebrity is using their platform to intelligently inform the public about something they perceive to be an injustice, then they should have every right to exercise their freedom of speech in this manner without being dismissed as “not serious” or “unqualified”.

“I don’t think all celebrities should necessarily become involved in politics because a lot have no idea what they’re talking about, but if they do understand, then I don’t see why their opinions aren’t valid,” freshman Sara Rabell said.

Mr. Kimmel was inserted into the healthcare debate when Mr. Cassidy coined the “Jimmy Kimmel test” in May. Kimmel’s son was born with a congenital heart disease which in other situations could have potentially gone untreated had the parents not been insured or wealthy enough to have the funds to cover such procedures.  It was because of this experience that he and his wife vowed to fight for universal healthcare in order to ensure no parent would suffer the loss of their child because of the inability to cover medical expenses. Cassidy’s “Jimmy Kimmel test” vowed to follow this principle and meet certain standards that he and the talk show host discussed four months prior. Now, months later, Kimmel is calling Cassidy a liar for failing to meet the promises he made regarding federal funding for states, restrictions against the discrimination of those with pre-existing conditions and the requirement of insurers to provide essential health benefits, among other things.

“Jimmy Kimmel didn’t involve himself in this, but Bill Cassidy did when he made the test and all he did was talk about how horrible he thinks the bill is. Celebrities are citizens they should be able to give their opinion on politics too,” junior Adrian Laithert said.

This is not an example of a celebrity inserting himself into a national debate for the sake of making a statement, rather an example of a concerned citizen who feels a deep, personal connection to an issue. As Kimmel pointed out, “Bill Cassidy named this test after me. Am I supposed to just be quiet about that?” He rightfully believes that it is important he use his platform to speak out against a bill that could potentially raise the cost of health insurance and put millions of lives at risk.

Many have been quick to dismiss his opinions on the matter, citing his lack of expertise as the reason for doing so, without taking the time to realize that not once did he proclaim himself as a voice of authority on healthcare.  It is their belief that he is not qualified to deliver a well-formulated and thoroughly researched analysis of a healthcare bill.  Mr. Kimmel did not simply wake up and decide to eviscerate the bill out of boredom, rather he took time to read the bill in its entirety, meet with experts and perform plenty of research.  It is also important to note that his opinions on the bill were fact-checked and then shared by almost all major health institutions in the country, including the American Cancer Society, ALS Association, AARP, March of Dimes and American Heart Association.

Politics should be a game to which everyone is invited to play, not only those few officials who are elected to lead.  To silence those who wish to point out flaws in a piece of legislation goes against the core values of this country.  Mr. Kimmel recognized the injustices of a bill that could have potentially impacted millions of lives, and rather than staying silent, he chose to speak about it and urge his fellow citizens to take action as well.  This is the way in which society and politics should function; celebrities should use their popularity for good. Staying silent when millions of lives may be put at risk would constitute a misuse and waste of their platform.  The ability to reach such a large audience is something that many celebrities take for granted, and Mr. Kimmel should be applauded for being one of the few who to break this trend.  Whether or not the bill failed to pass as a result of his insistence upon its inhumane nature is unclear, but after this week, it has been proven that celebrities could have a significant impact on politics. 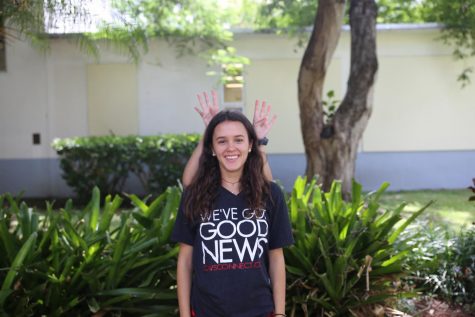 Natalia,“Nati”, Torres is a senior in the International Baccalaureate (IB) program and is very excited to continue at Gables as part of the CavsConnect...