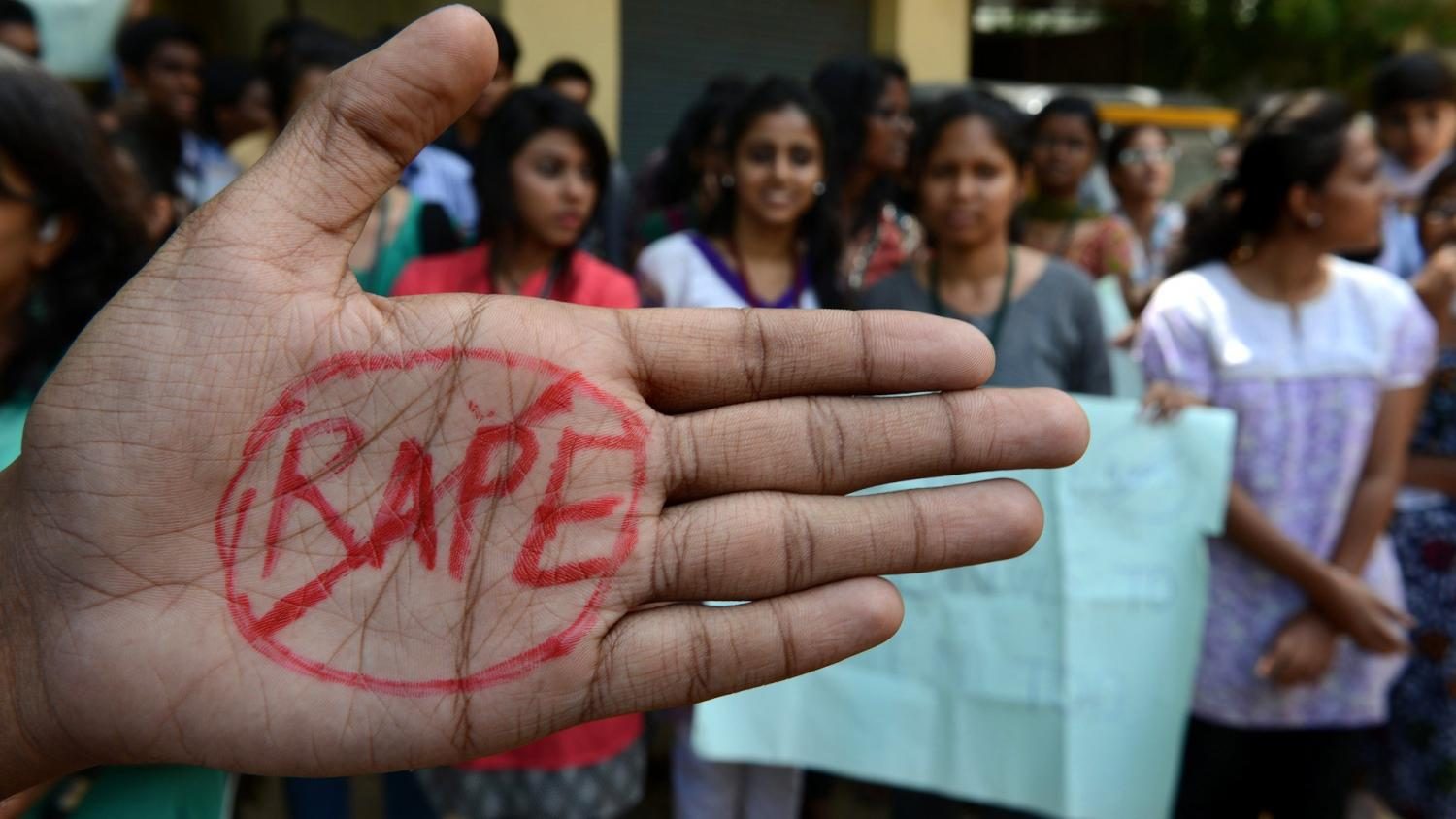 Indian students of Saint Joseph Degree college participate during an anti-rape protest in Hyderabad on September 13, 2013.

Controversy about rape laws rose to the attention of many when a 10-year old girl from India was sexually abused and forced to have the baby. The victim’s rapist is known to be her maternal uncle, who had raped her over a course of six or seven months. The parents, aware of their daughter’s pregnancy 30 weeks in, reached out too late to receive an abortion and the child was denied the right to have an abortion due to India’s Medical Termination of Pregnancy Act. The law states that India doesn’t allow abortions if the woman has been pregnant for more than 20 weeks unless permission from the Supreme court is received. The young girl, due to the significant risks associated with such a young mother giving birth, should have been allowed to receive an abortion.

The troubling incidence is just one of many instances of child rape cases that occur around the world, especially in developing countries. With the abortion debate in the United States and abroad in full swing, the Indian courts ruling is being used as ammunition for both pro choice and pro life sides alike. An Indian health commission argued for an immediate abortion due to the high risks associated with such a young mother giving birth. Mothers who give birth both before the age of 19 and after the age of 35 are at increased rates for conditions such as eclampsia and cephalopelvic disproportions; however, the mother is not the only person who could have been adversely affected. The fetus is also at risk for neonatal mortality, low birth weight and preterm birth. With these factors taken into account, the pregnancy can be deemed as a high risk and an abortion should’ve been the reasonable solution. 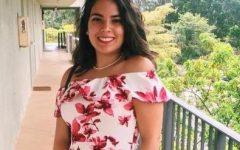 It’s heartbreaking to hear about a mother who has barely begun her life, and is expected to take care of a baby because someone cruel took that choice away from her.”

However, the realization of the pregnancy was remarkably late in the overall course of the pregnancy and the fetus had already undergone significant development. During the third trimester, when the discovery was made, a fetus is already a full fledged baby with a heartbeat and brain as well as a clearly visible rump. For many religious people, especially in developing countries where religion plays a larger role, a fetus is considered a person from the moment of conception. 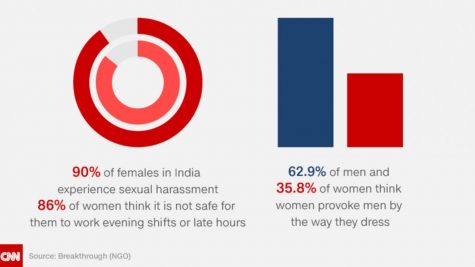 A pregnancy which poses a risk to the mother’s life, no matter how late, should be allowed to be aborted if that is the mother’s wish. With the rise of globalization and the diffusion of different ways of thinking, society in developing countries should and inevitably will reform their attitudes towards women health and pregnancy.

“By allowing this pregnancy to follow through, it legitimizes rape and places a fetus’s life over the mothers,” said senior Will Breslin.

The Indian High courts decision sends a very troubling message about child rape. The unbelievable trauma and shame that the young mother is going through is unimaginable.  No woman should ever have to give birth to a child born out of rape, much less as a 10-year-old because they are forced to.