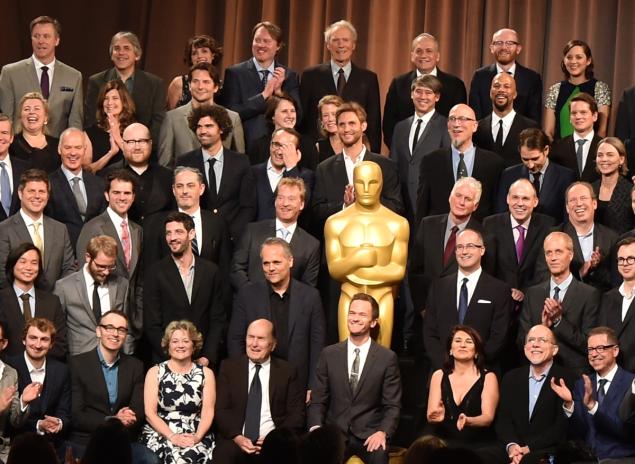 For the past two years, the Academy Awards has had all white actor nominees, making members of other races feel underrepresented.

Hollywood stars and movie goers are beginning to question the diversity of the Oscars – for the past two years, the Oscar nominees have all been white, making people wonder if they have purposefully left out actors of other races. People who feel that the Oscars need to be more diverse have taken to social media using hashtags like #OscarsSoWhite on sites like Twitter where it has been trending. This “coincidence” has Hollywood and the rest of America wondering if the governing board for the Oscars is being racist and ignoring minority actors and has influenced some viewers to boycott the Oscars to show their disapproval of the governing board’s actions.

The announcement of the nominations resulted in stars like Jada Pinkett Smith publicly announcing that they will not be attending the Oscars or watching them on television. To express a clear disapproval of the Oscars, many minority stars are deciding to “boycott” the Oscars and encourage their fans to do so as well. Even film critics like Manohola Dargis criticize the film industry itself saying that it has become overwhelmingly white and male since approximately 93%  of their voters are white and 76% are males. One thing worth mentioning is that in the past, movies about the hardships faced by blacks in history as well as movies dealing with black culture like 12 Years a Slave and The Help have been awarded. Still, no black actors were individually recognized this year. 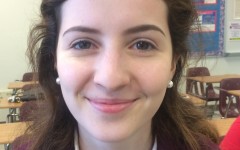 The percentage of white voters says it all – this only creates a biased voting board not giving the minorities an opportunity to vote or be a nominee.”

Some say that it is not the voters themselves that are racist but that predominantly black films do not meet the criteria needed to have a lead actor from the movie nominated. Some say boycotting the Oscars won’t do any good and that movies targeted for different races simply need to make more sophisticated movies that can win an Oscar in categories other than special effects.

After noticing the number of upset actors and people boycotting their show, The Oscars responded by saying that they will double the amount of women and minorities in their pool of voters to ensure that everyone is equally represented.

“The boycotting of the Oscars led them planning to double the number of Oscar voters by 2020, so if the boycotting wouldn’t have been announced, minorities may have never been heard for a long time,” junior Susana Perez said.

Considering the fact that so many of the voters are white, it’s no surprise that all the Oscar nominees are white. Now that the Oscars have decided to double their voters and add minorities, there will hopefully an equal chance for members of all races to win an Oscar in future award shows.