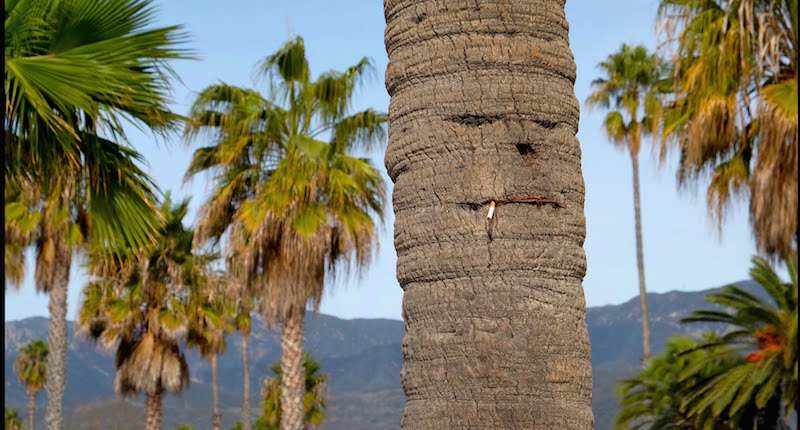 Raising the smoking age might encourage teenagers to stay away from smoking.

Hawaii: Is it Wise to Raise the Smoking Age?

“I don’t think it makes sense to raise the smoking age to 21 because people will still smoke whether it is legal or not. Take marijuana for example; in almost every state, weed is illegal for recreational use. Yet, the laws don’t reinforce it much at all and people will continue to get high. So I do think that 21 is too old to set the smoking age,” sophomore Ewan Hennasy said.

Even though smoking tobacco is generally known as the culprit for diseases like lung cancer and emphysema, the smoking rate is still on the rise. The potential health risks of smoking tobacco is even listed in the Surgeon General’s warning on the side of every carton of cigarettes. With the introduction of the new electronic cigarettes, dubbed e-cigs or vapor pens, teenagers are being introduced to smoking at an increasingly young age. The fact that these products are not considered cigarettes does not mean they are not harmful. The two main ingredients in vape pens are propylene glycol and vegetable glycerin. Propylene glycol is used as a solvent and preservative in tobacco products. However, propylene glycol is also used in the production of artificial resins and in de-icing fluid. Vegetable oil is the main ingredient of vape pens and it is the source for the vapor they produce.

“Probably most people, including adults don’t know the ingredients inside of vape pens and because the introduction of vape pens is relatively new, people haven’t taken the time or don’t really care to sufficiently study what vape pens can do to their body before they use them,” sophomore Amanda Pallas said.

Hawaii’s reasoning behind raising the smoking age was to prevent teenagers from getting a hold of products like e-cigarettes, which clearly are not completely safe to use. “Roughly 5,600 kids in Hawaii try smoking every year, and around 86 percent of adult smokers across the state had their first cigarette before turning 21, state officials said.”  Although e-cigarettes cannot be bought by anyone under 18 in most states, it is generally easier to get a hold of an electronic cigarette. For this reason, Hawaii’s law will indeed make it more difficult for teens to obtain cigarettes and other smoking products-“retailers spotted selling cigarettes and e-cigs to individuals under the age of 21 will have to pay penalties ranging from $500 to $2,000”.

“I believe that the young teens that smoke are the ones that find a way to smoke and do things regardless of whether it is legal or not. In any case a better solution would be to raise the prices of cigarettes in stores that are in a certain proximity of schools,” senior Cesar Rojas said.

Although raising the smoking age to 21 certainly creates an obstacle for teenagers who want to smoke, it is nearly impossible to prevent teenagers from wanting to smoke anyway. A way to further reduce the incidence of underage use of drugs like tobacco and alcohol is to educate people about the mechanism of the drug and the effects it has on the body. In essence, Hawaii’s new law may in fact reduce the incidence of tobacco use, but teenagers will not stop wanting to try to smoke until they are taught the consequences of smoking.