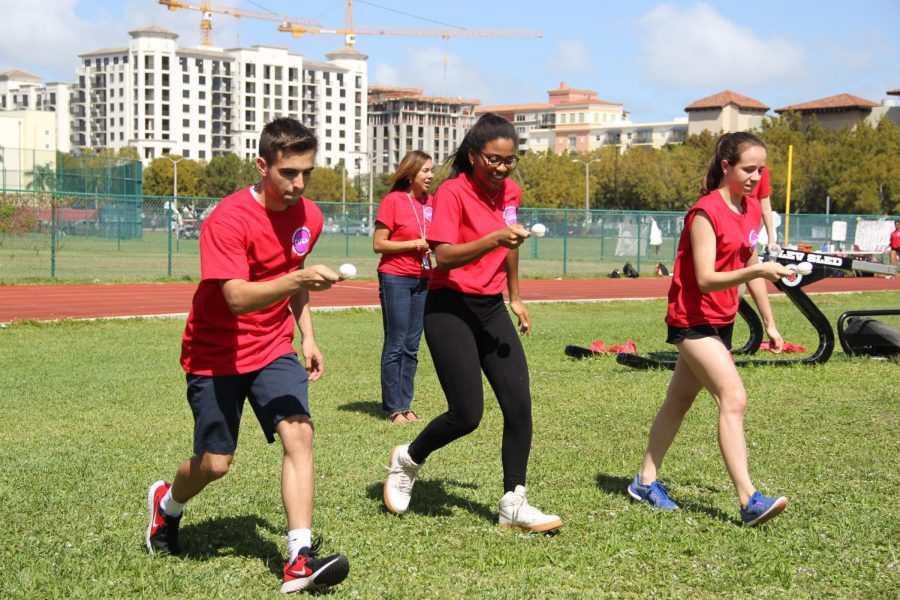 The CAF&DM field day took place on February 21 amid a week of journalism-themed activities.

Every year, the Communication Arts, Film, and Digital Media (CAF&DM) honor Scholastic Journalism Week to bring attention to the benefits of journalism and celebrate all the students involved. This year, the week of Feb. 18-23 marked the start of numerous activities and events in honor of journalism week. On Wednesday, art students also took part in this celebration by participating in the art walk on campus to showcase their skills.

The week began with Highlights students decorating the new building’s second-floor hallway with creative ways to bring attention to journalism week. Apart from the large sign that captured everyone’s attention as soon as they stepped through the double doors, there were also several small projects on the walls. There was a “graffiti wall” in support of freedom of speech which entailed a speech bubble with a daily changing question and fun facts about first amendment rights and limitations.  The rest of the wall was covered by small sections such as key stories in the news and citizen/social media journalism and a “Newseum”. Highlights also conducted an interactive teacher scavenger hunt in which the students were given clues related to each of the five freedoms scattered around the school. The students had to find each item and go on to the next clue until they were finished.

“The small decorations we put up in the hall are a great way to attract people’s attention to the theme of this year’s journalism week: free press and expression. Everyone was really interested in the small bits of trivia and facts we put up,” senior Mariam Vela said.

In the midst of this, the art program displayed an art walk surrounding the pavilion. Students were able to observe the artists as they worked on their pieces and admire other finished works. The Cavaleon, which is the school’s yearbook, held their own event by setting up a photo booth in front of the new building. Students had an assortment of props to choose from and posed behind a backdrop the Cavaleon staff created.

“The photo booth is the best way we, the Cavaleon staff, can give students a preview of what we do on a daily basis. We really capture the entire school year through our expression of photography,” senior Allison Chan said.

On the last day of Scholastic Journalism Week, the publications went head to head in a field day event where they competed in numerous games and activities. The Catharsis staff brought their game-winning determination to a game of tug of war. As it turns out, they were able to beat all other publications in this activity. However, the real stars were Highlights, who ended up winning most of the events and the tournament in its entirety. 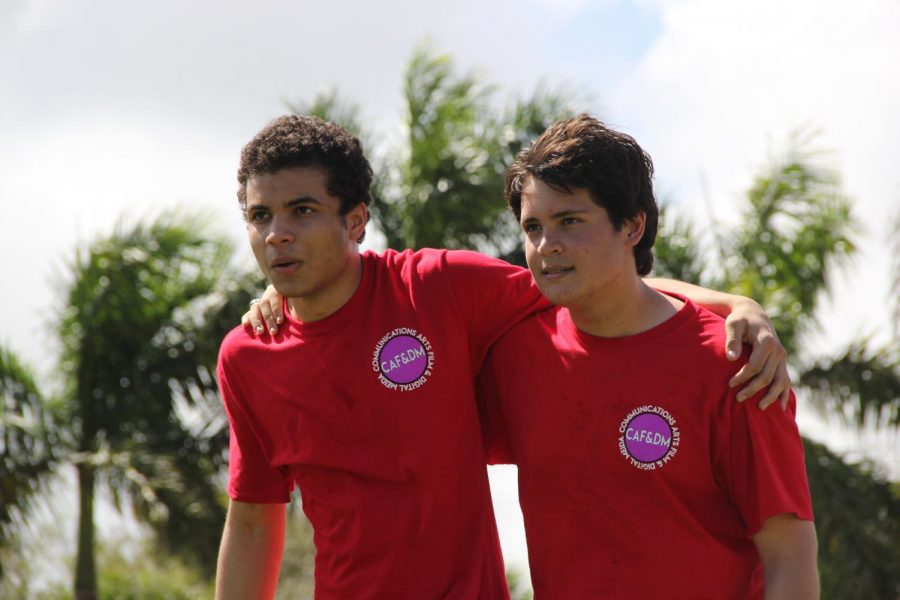 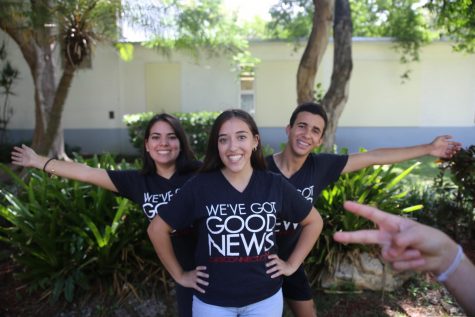 Finally a senior in the International Baccalaureate (IB) program at Gables, Adriana “Adri” Castro is excited to embark on her new journey as a CavsConnect... 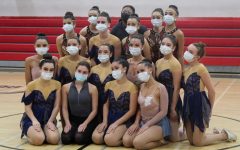 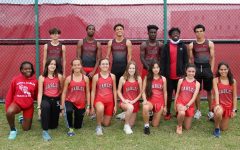 Gables Track Team Gets a Running Start on the 2021 Season 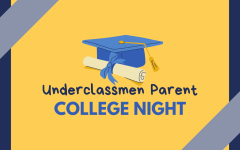 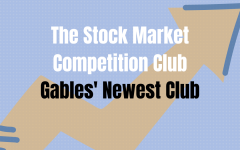 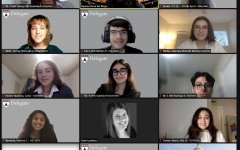 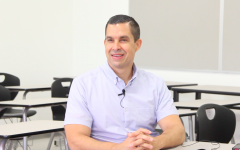 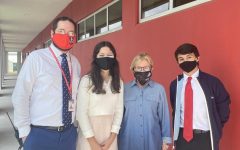 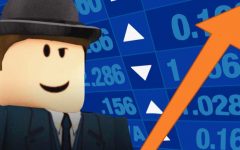 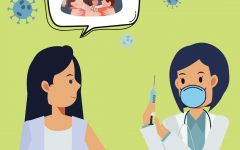 Teachers of All Ages Made Eligible for COVID-19 Vaccines