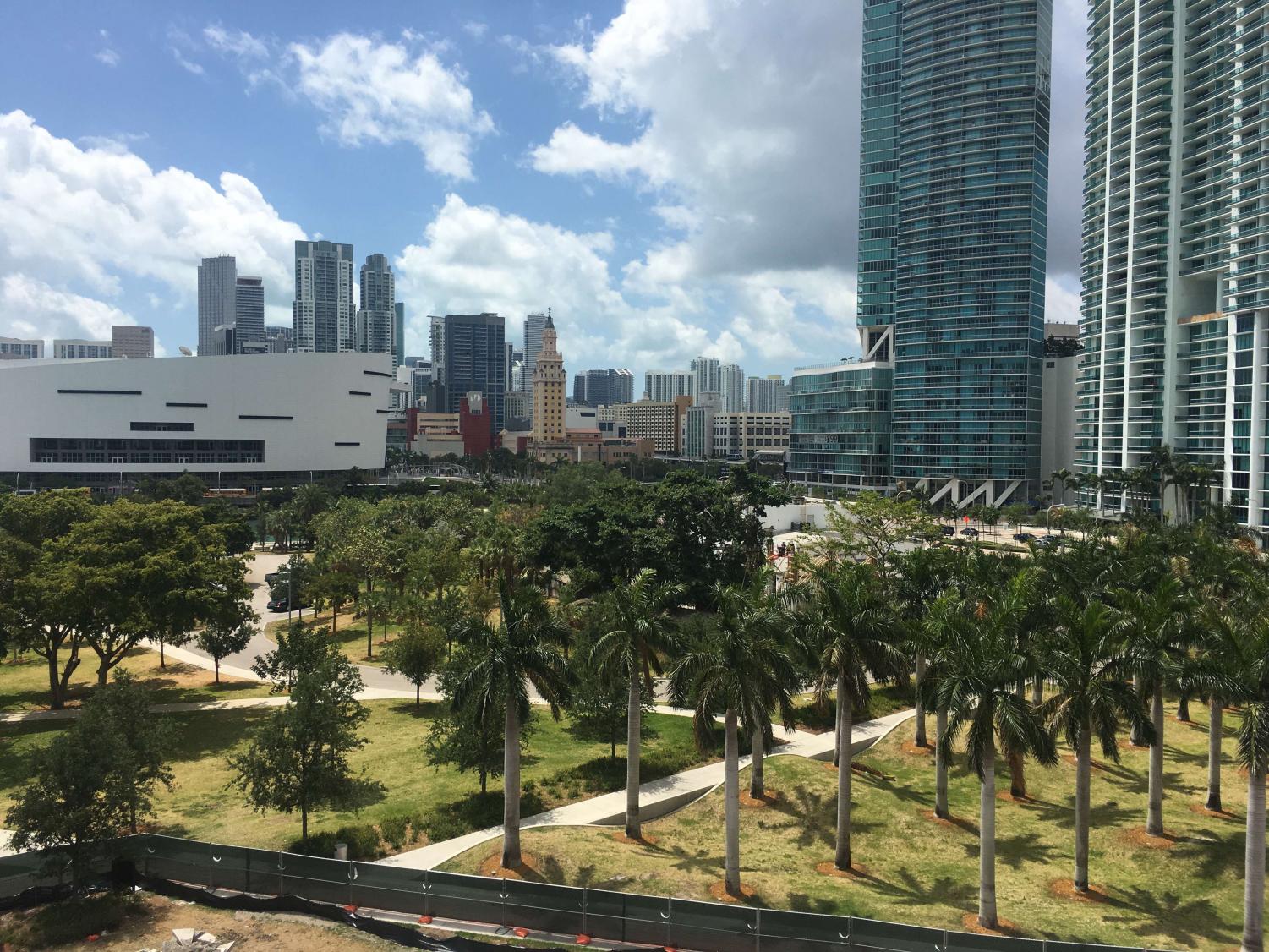 Scenery outside Phillip and Patricia Frost Museum of Science.

In order to give science enthusiasts a chance to experience science in a hands-on manner, Gables’ Science National Honor Society (SNHS) hosted a field trip to the Phillip and Patricia Frost Museum of Science for their members on Apr.6. The event was organized by senior, and SNHS President, Grace Sedaghatpisheh and club sponsor Mr. Molina. Throughout the day, Cavaliers visited many of the Frost Museum’s most unique and well-known exhibits, including the Aquarium, Planetarium, Engineering and Brain exhibits.

“I was excited leading up to the day of the field trip since I had never been there and had so much fun at the museum. I was able to view tons of exhibits and see a show at the planetarium, which particularly interested me,” sophomore Kerly Soto said.

The 250,000 square-foot Frost Museum of Science lies in the center of Downton Miami. Within the museum, there are various interactive games and unique exhibitions to inspire innovation in each of their four buildings: the Aquarium, Planetarium, North Wing and West Wing. They focus on various S.T.E.M-based subjects and try to incorporate as many unique activities to differentiate themselves from other typical science museums and to ensure education within their visitors.

When arriving at the museum, students split off into various different groups to have a chance to explore everything Frost has to offer. Many of the Cavaliers began their day by visiting the famous three-level Aquarium. The 550,00-pound tank is split into three different ecosystems: the Vista (the top level), the Dive and the Deep (the floor of the tank). The museum works with Batchelor Wildlife Center to rehabilitate injured birds and marine animals which are housed at Frost for a period of rehabilitation. Many students had the chance to pet stingrays at the Vista.

“The Frost Museum allowed us to learn and experience different scientific scenarios in a fun and enjoyable way. I’m really glad I was finally able to bring the club,” Sedaghatpisheh said.

Students eventually made their way to the newly added engineering exhibition where they played multiple games to test out their creativity. They also had the chance to visit the brain exhibition where they learned about the intricacies and development throughout the seven-section exhibit. As the day dwindled down, the groups met up at the Planetarium to watch a presentation on the wonders of space.

After an eventful day full of laughter and science, Cavaliers took advantage of the museum’s scenery and took pictures to cherish the memory of their fun-filled day. As of now, the Science National Honor Society board is planning to organize more field trips and events to further educate and develop their members’ love for science. 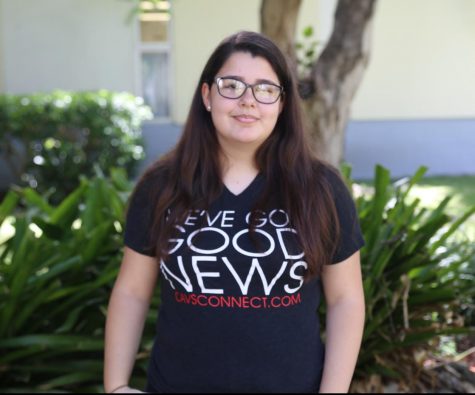 Entering her junior year in the International Baccalaureate (IB) program, Mercedes Debesa is excited for her first year as an artist in CavsConnect. Since... 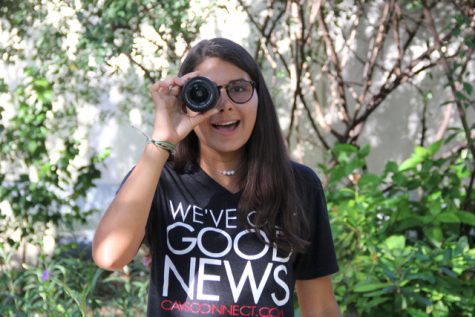 Sara Zamora – Grant is a sophomore in the International Baccalaureate (IB) program at Coral Gables High School. This will be Sara's second year as a... 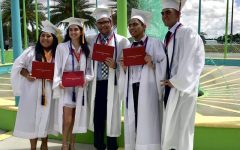 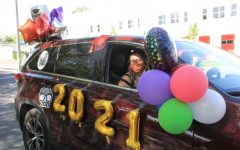 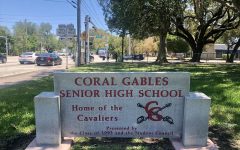 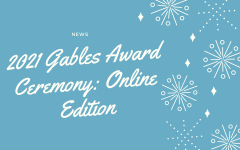 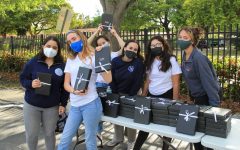 Class of 2022 Experiences their Class Ceremonies