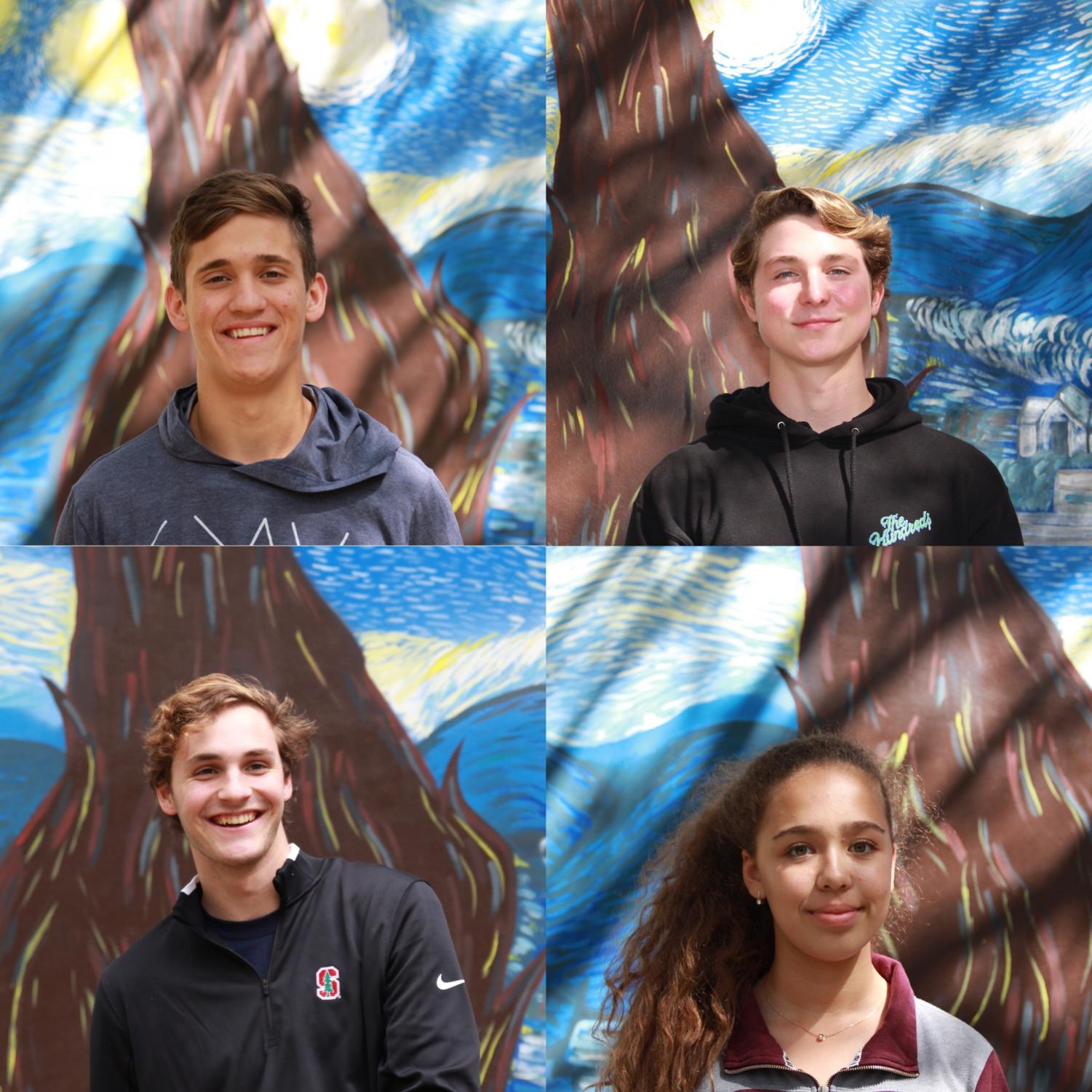 Student Elections: The Votes Are In

This Tuesday, Feb. 20, Gables was in full swing as freshmen, sophomores and juniors voted for their student government representatives. As election day approached, candidate posters began to fill every hallway, and suspense built among the candidates.

Throughout the day, students formed a line on the second floor of the Ralph Moore building to vote for who they best saw fit.

“I went to vote because I think it’s important for our voices to be heard, and I wanted to elect someone who would make that happen,” sophomore Angelina Bonilla said.

It was a tight race for Student Council President, but junior Thomas Harley won the vote of the student body. In this position, Harley will have the responsibility of executing Homecoming, Club Fair and other schoolwide events. His goal is to create a safe and inclusive environment for the student body. Besides being in Student Activities, Harley is President of Best Buddies and a member of the football team.

Junior Class President Cameron Payne aims to bring out the best in his class and make its junior year a memorable and enjoyable one. As president, his duty is to carry out a successful class trip to Busch Gardens and prepare for the Junior Ring Ceremony, which transforms the class into upperclassmen.

Irene Martinez ran unopposed for Sophomore Class President. She strives to have her class become more involved in its second year at the school and have fun. She will be in charge of planning treat days and the class trip to Islands of Adventure and Universal Studios.

“I think it is a privilege to vote for students that you know will make a difference at school,” sophomore Mercedes Debesa said.

With every president comes a supporting board; here are all the candidates that won:

Our fellow Cavaliers have spoken, and their votes have influenced activities that are to come in the upcoming school year. Stay tuned for class fundraisers, treat days, and trips.