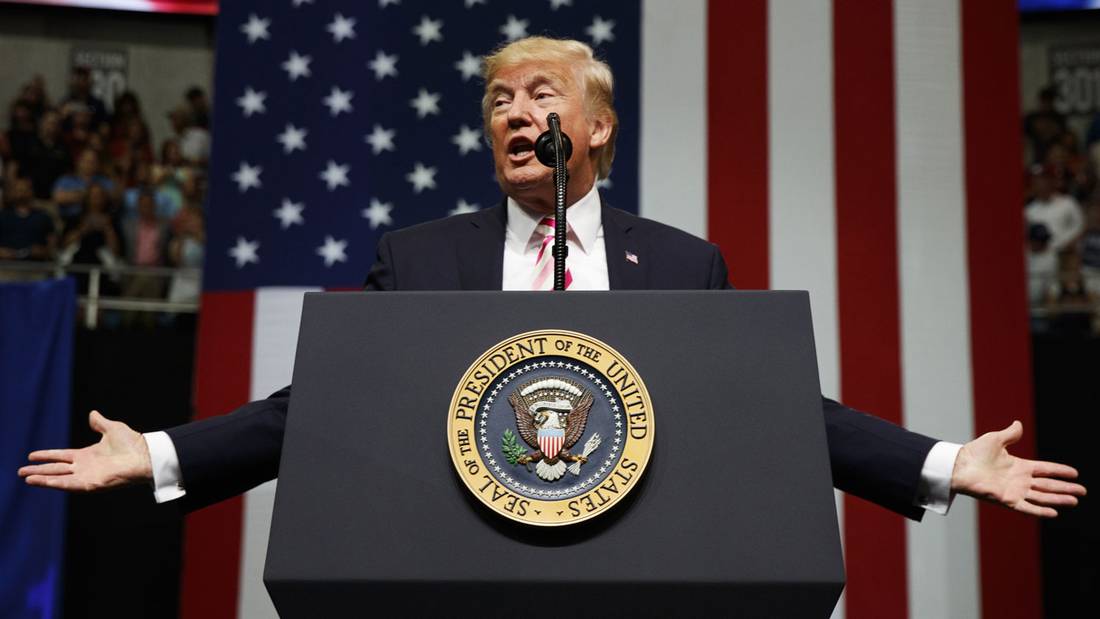 President Trump has issued a third travel ban, which alters the list of countries and restrictions for each country. (Evan Vucci / Associated Press)

President Trump has issued a third travel ban, which alters the list of countries and restrictions for each country.

Another Travel Ban: The Trilogy

The Trump administration recently released a new list of eight countries which will have a temporary travel ban. The extended list, which was issued on Sept. 25, includes North Korea, Venezuela, Yemen, Somalia, Iran, Libya, Chad and Syria. Other than those from Venezuela and Somalia, all other people that hail from one of the countries on the list have been denied entry. Chad, Yemen and Lybia’s business and tourist visas have been invalidated. Immigrants from Somalia are being denied entry while nonimmigrants, those who wish to enter the U.S. for temporary purposes, will have to go through a tougher vetting process. The restrictions for Iran are limited to people with student and exchange visitor’s visas, although those that could be granted entry will also have to deal with enhanced screening and checks. The order also includes the suspension of entry for Venezuelan government officials. 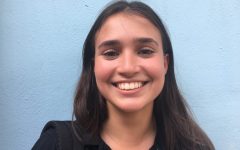 I think that a ban like this is extremely restrictive. It’s inconsiderate of Trump to include Venezuela, a country that is suffering and full of people trying to leave an oppressive government.”

The list also removed two countries that were on the original travel ban, called “Protecting the Nation from Foreign Terrorist Entry into the United States”. Issued on Jan. 27, it was one of Donald J. Trump’s first executive orders. The order lowered the number of admitted refugees to 50,000 and suspended the U.S. Refugee Admissions Program for 120 days while also denying entry for those who didn’t meet certain standards for 90 days. The countries included in this ban were Yemen, Sudan, Somalia, Libya, Syria, Iran and Iraq, two of which (Sudan and Iraq) were removed for purposes of the new ban. Admission of any type was suspended for Syrian refugees, over 60,000 visas were canceled and more than 700 people were detained. Later on, another travel ban was signed by Donald Trump on March 6, which further limited the previously mentioned travel restrictions.

“I agree with what Donald Trump is doing with the travel ban because he is just trying to ensure the safety of the nation by separating us from the problem,” freshman Natalie Falls said.

The most recent Supreme Court hearing for the travel ban, which was meant to be held on Oct. 10, was canceled. Another date for the revisions is still pending, however, and will go into effect on Sunday until further notice. Many believe this ban discriminates against Muslims, seeing as most countries affected are ones with a Muslim-majority population. Many also consider the order a violation of the Constitution and believe that it’s just another form of discrimination. The president, in responding to these claims, has stated on his Twitter that “Making America safe is my number one priority. We will not admit those into our country we cannot safely vet.”