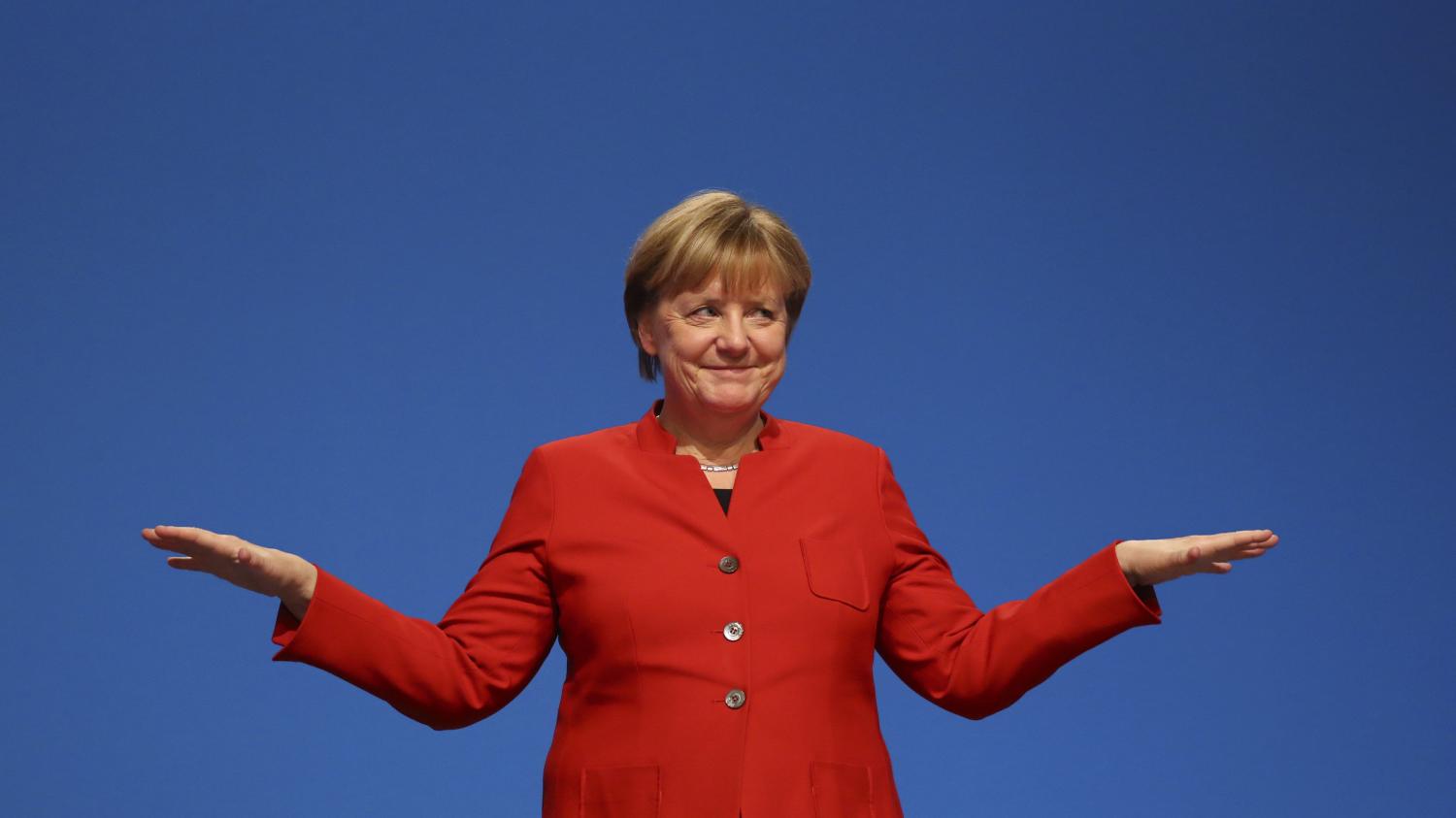 This week, Angela Merkel was re-elected for the fourth time as Chancellor of Germany, a position she has held since 2005, following Gerhard Schröder, who held the seat from 1998 to 2005. However, she won the election by the smallest margin in German history since 1945, with only 33 percent of the vote. German politics differ from those in the United States in that there are more than two major political parties. During this election, Merkel ran against candidates from five other major parties, which explains why she was able to be re-elected with merely a third of the vote. 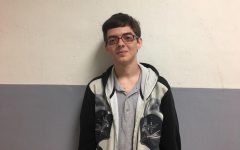 I really think Merkel shouldn’t still be in office, because she’s been there for 12 years already, and that’s quite a lot. But to go on for five more years is definitely too much.”

Democrats and the Republicans have radically different ideas on how to govern, similar to German parties. So, to avoid stagnation in the Bundestag, the German equivalent of the House of Representatives, the parties create coalitions with more similarly minded parties to pass legislation. During this session, Merkel’s party, the CDU/CSU (Christian Democratic/Social Union), will likely join a “Jamaica” coalition- so called this way because the coalition will include the traditional colors of three of the major parties: the black of the CDU, yellow of the FDP, the Free Democratic Party, and green of the Green party. This decision has drawn much criticism, as the Green Party wants to close several coal mines, which the FDP opposes, as well as several other points on which the two parties disagree. Some have said this is a forced coalition, simply to achieve the majority in the Bundestag and for nothing else.

“I’m really glad that Merkel got re-elected because she always takes a more peaceful and accepting stance on major issues like the Syrian refugee crisis,” sophomore Nayelis Cardenas said.

Something else that concerned many was the surprising success of the Alternative for Germany (AfD), Germany’s far-right party that opposed many of Merkel’s decisions, such as allowing one million refugees into Germany. They now hold 94 seats in the Bundestag, 13.3 percent of the total parliament, which means they will have a much more significant influence to effect change in government.