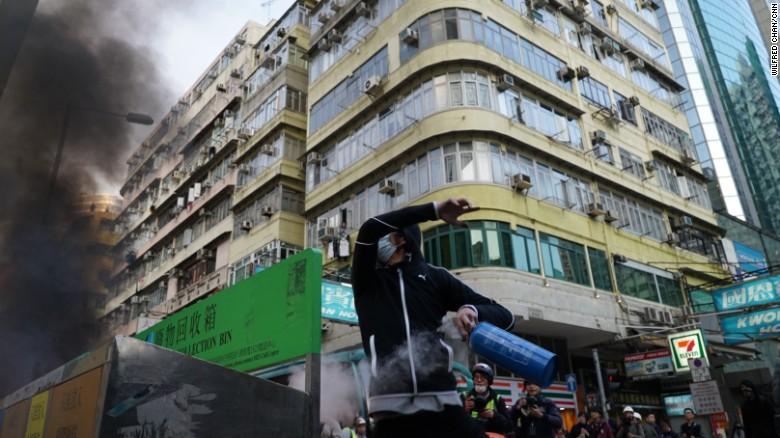 The effect explosions had on local shops and a masked protester carrying a canister.

As the Lunar New Year approached in Hong Kong, illegal street vendors displayed delectable goods for families to enjoy. On the morning of Feb. 9, police began to evict the street vendors as they refused to shut down their food stalls in the district of Mong Kok. Reports by The South China Morning Post indicated that around 100 protesters began throwing missiles–including paving stones, bricks, bottles and plant pots–at officers. Two warning shots were fired over the crowd at around 2 a.m.

“Incidents like this should be controlled by authorities and should not have to shoot innocent civilians who are simply seeking a successful business,” freshman Emily Espinoza said.

Although officers in the past have not frowned upon illegal vendors due to the festive spirit, officials decided it was not going to occur this Lunar New Year, while forces from the People’s Republic of China (PRC) continue to aggressively impose the anti-perestroika doctrine of the Communist Party of China (CPC), which, therefore, chafes against the traditionally capitalist economic structure of Hong Kong (a “Special Administrative Region” returned to Chinese jurisdiction in 1997 after a 99-year long lease to the United Kingdom expired). As an initiative to take stronger line, policed fenced off areas hat had been used by hawkers before. Many protesters responded by throwing bricks, and police countered with pepper spray, which only inflamed what had previously seemed like a tragic festive morning. In addition to these responses, the police officers fired two warning shots during clashes. The citizens of Hong Kong were left in awe.

“Compared to other major cities in the world, the police has shown the greatest degree of restraint in handling the situation,” an anonymous Mong Kok officer said.

Vendors started to use social media as a weapon, developing the hashtag #fishballrevolution to speak out against the government crackdown. Anti-PRC advocates took images and videos, destined to become viral, that were spread on Instagram, Facebook and Twitter. Vendors all around roamed Hong Kong questioning PRC officials’ interest in the welfare of the people. Many street vendors are yet to recuperate from injuries.

“The people of Hong Kong were definitely deeply impacted by the chaotic reaction from police officers that affected business and the lives of the citizens,” senior Joseph Villafane said. 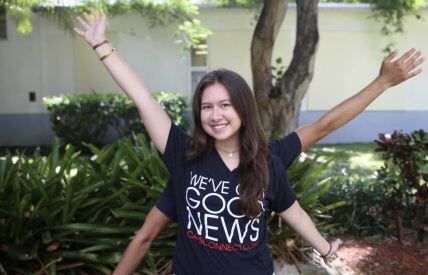 Maria Estrada is a senior in the International Baccalaureate program at Coral Gables Senior High who loves a good debate and cup of coffee. As her role... 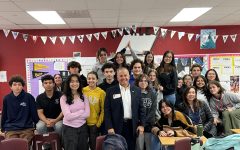 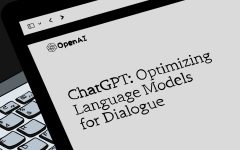 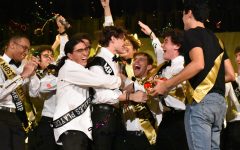 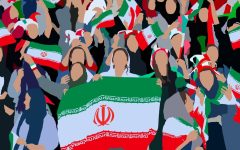 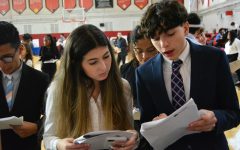 Mad City Money: Freshmen Put The Money in Their Bag 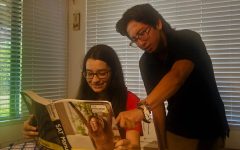 Hosted Annually at Gables, the PSAT Makes Its Return 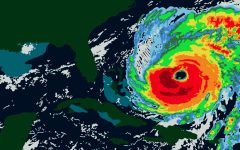 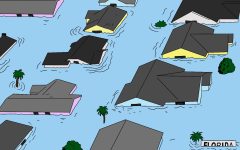