“Love Is Love”: Same Sex Marriage Is a Right 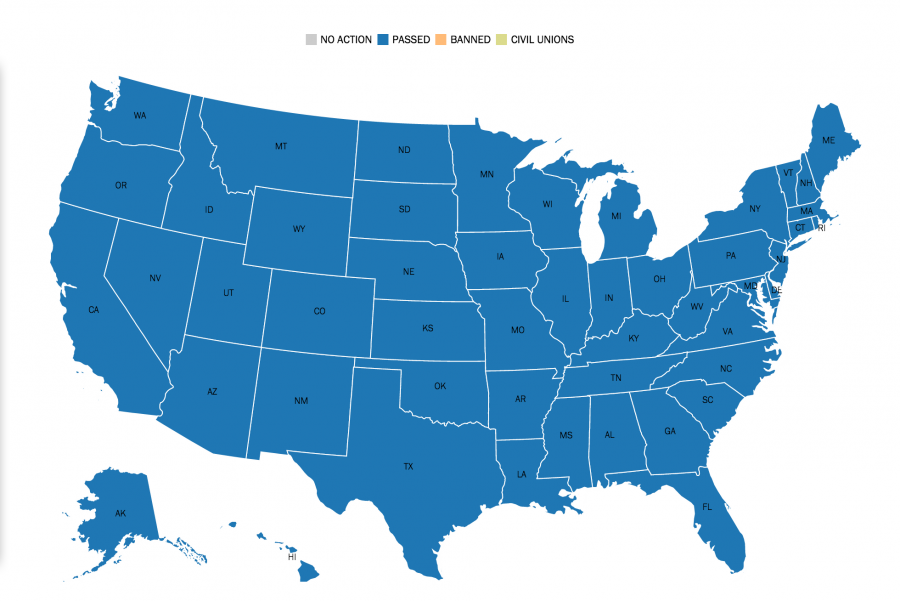 Closely divided at 5-4, on June 26, 2015, the Supreme Court legalized same sex marriage throughout the nation, including its territories. Various opinions are held about the court’s ruling, but the majority opinion is in support of the legalization.

The United States is the 21st country to legalize and give full marital rights, including recognition on birth and death certificates, to homosexual couples.  In recent years, the amount of traditional marriage proponents has significantly dwindled, with recently 2/3 of the country in favor of equal marriage. Before this ruling, 37 states had legalized gay marriage.

The case was presented to the court when several lower courts overturned the state bans on gay marriage. The attorneys on the case argued that marriage is a fundamental right, despite a person’s sexual orientation.

People all over the nation proudly celebrated “love’s victory”. Social media icons were sporting rainbow backgrounds and buildings all over the United States, including the White House, had beautiful uplighting that further showcased this step forward for America.

Cavaliers voiced their support for the Supreme Court ruling by posting their opinions on social media and sharing their thoughts with us.

“I am so thrilled to be able to say that I live in a country that recognizes the legal right of each person to love! The Supreme Court’s ruling goes down in history as a turn for the better in terms of the future of the United States and I can’t wait for those final states to be able to start licensing marriages. It is such a happy day and everyone should be celebrating the fact that our government now has to open its eyes and recognize all love as equal!” senior Jordan Payne said. 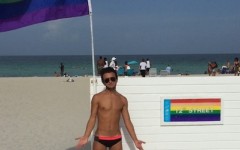 The Supreme Court ruling has been a long time coming. This will change the lives of so many individuals. I’m proud to be who I am and no matter who you are or who you love, you deserve to affirm that love.”

“I think it’s a healthy step forward for America but the legalization isn’t the end. There are still many important issues that the LGBTQ+ community has yet to face. Even though this momentous day should be celebrated, American citizens shouldn’t think that today ended all discrimination against us,” junior Bryan Tucker said. 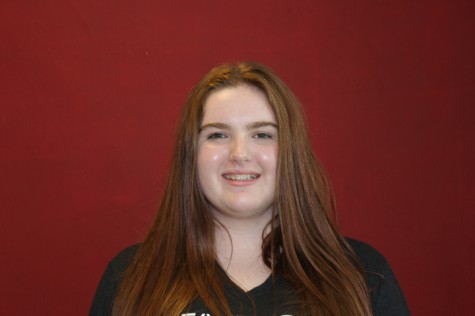 Now a junior in the IB Program here at Gables, Catherine is very excited to continue her high school career. She is ready to take on her third year as... 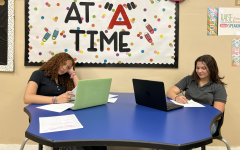 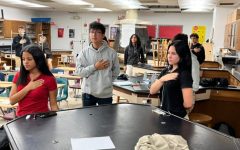 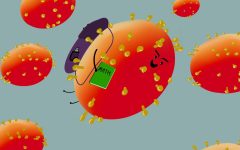 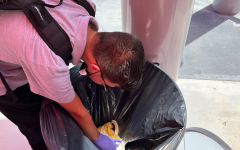 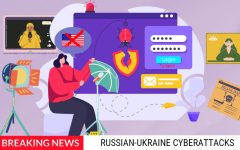 Cyberattacks on the Rise Amidst the Russia-Ukraine War 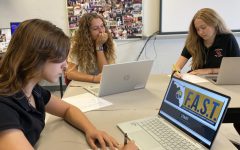