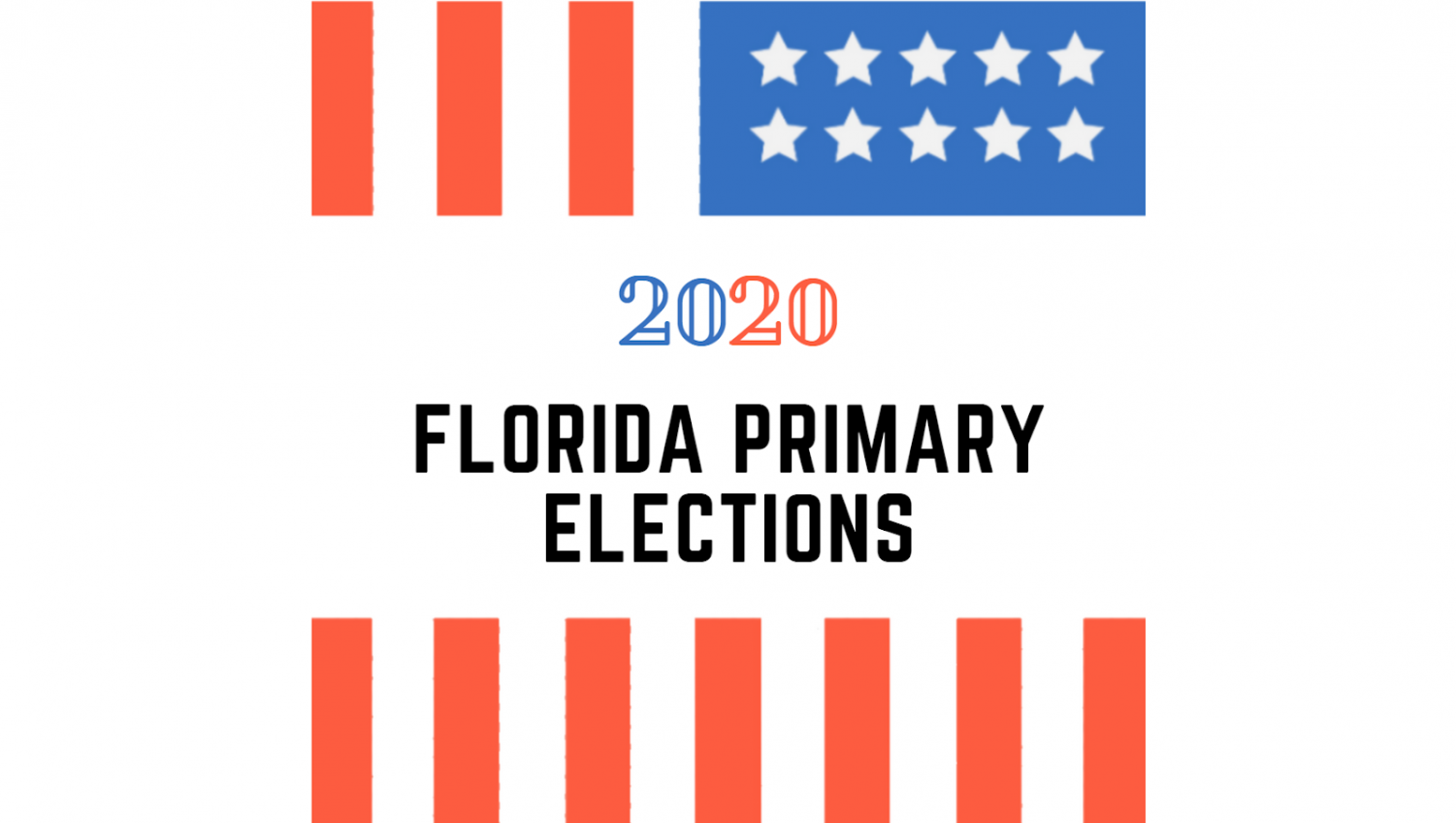 As the countdown to Florida’s primary election rapidly comes to an end, highlights shares a guide on each of Miami-Dade’s congressional districts’ candidates

On Aug. 18, residents of the state of Florida will vote in a closed primary election to determine the fate of at least 97 competitive races and their state alike for the next four years. As the coronavirus pandemic consumes the lives of Americans, unemployment rates surge past 10%, according to the Bureau of Labor Statistics, and protests continue across the nation to call for racial equality, voter turnout is more important than ever.

Although the general election is not until Nov. 3, U.S. citizens will be able to vote for representatives in their respective political parties and congressional district. Those ready to vote before the official election date on Aug. 18, could do so since Aug. 8 until Aug. 16th. In Miami-Dade County specifically, there are five congressional districts. To help students and teachers better understand the candidates and what they stand for, highlights has created a rundown of the politicians running for office in each congressional district and how they will be able to vote for their preferred candidate.

Due to the current COVID-19 circumstances, voting has now been made available to do through mail. Those who requested a mail-in ballot before early July will be eligible to vote by mail. However, those ballots must have been shipped between July 9-July 16. The status of that ballot can be checked online. Those who did not request a mail-in ballot can vote at various locations such as libraries, community centers and colleges available to do so. Click this link to find the nearest voting location.

Carla Spalding is a first-generation American who served in the U.S. Navy, became a college professor, earned her master’s degree and is currently a registered nurse. Although she is not a politician, Spalding explains that her experience helps her “understand the complex issues of security, healthcare, immigration, family, business and education.” One policy Spalding disagrees with is defunding the police department. Instead, she believes that officers should be put through more training that includes more courses involving critical thinking and mental health.

With former legal experience, Jen Perelman is the current co-chair of the Juvenile Justice Committee for the Broward League of Women Voters. She hopes to grant all Americans the “human right” to medicare as well as affordable housing. Another large issue Perelman is looking to combat is climate change. Through her “Green New Deal,” she plans on changing the way the 23rd Congressional District receives energy from fossil fuels to 100% sustainable energy.

For over 35 years, Michael Kroske has worked in the equipment, heavy truck sales and rental industry. He is also currently a board member at Cathedral of Pentecost in Davie, FL. One policy that Kroske would like to implement is bringing more security to each U.S. border since he believes this is an “ongoing threat.” Additionally, he supports granting more federal funds to the military, first responders, firemen and police officers.

In 1988, Frederica S. Wilson was first elected to the Florida House of Representatives. She then continued her journey as a politician in 2002 where she joined the state Senate and in 2010 where she was elected to serve in the U.S. House of Representatives. Wilson hopes to help improve foreign affairs in various ways, such as strengthening Caribean-American relations and ending the wars in Iraq and Afghanistan. Additionally, Wilson is a strong supporter of protecting the environment. When Wilson was a teacher, she petitioned the government to remove a power plant facility that was near her school not only because it distracted the students, but it also harmed mother nature.

For more than 20 years, Lavern Spicer has been a community activist. She has fostered children for over 18 years all while providing monthly food sources to over 5,000 families. “My mission is to improve the quality of life for low-income individuals, families, veterans, the homeless, at-risk youth, the abused and HIV/AIDS infected individuals,” Spicer said on her website.

At the age of 13, Sakinah Lehtola entered the workforce as a bathroom cleaner for vacation homes to help her unemployed single mother pay rent. Lehtola believes this is one of the many things that has helped build her “resilient, compassionate, boundary-breaking” personality. With a bachelor’s in political science from the University of South Florida, Lehtola was the first person in her family to earn this degree, making her even more passionate about her journey as a politician. A few issues she supports are free tuition for all public institutions and gun reform.

A graduate from Harvard University, Ricardo De La Fuente is familiar with the world of politics. With experience as the former candidate for the U.S. House of Representatives and for the 34 Congressional District in Los Angeles, De La Fuente is passionate about creating more opportunities for education, healthcare and affordable housing, which he believes every citizen will benefit from.

Mario Diaz-Balart is currently fulfilling his ninth term in the U.S. House of Representatives as a member of Florida’s 25th Congressional District. Balart is a strong advocate of individual liberties and maintaining a strong national defense. He also has 14 years of leadership experience as part of Florida’s legislative branch. According to his website, Balart is “well known for his advocacy of human rights and democracy around the world, as well as for his staunch support of our global allies.”

After graduating with a Bachelor’s in Political Science from Pitzer College and a Master’s in International Political Economy from Claremont Graduate University, Debbie Murcarsel-Powell represented the 26th Congressional District as a member of Congress in 2019. She supports issues such as gun safety legislation, immigration reform and human rights for everyone.

After graduating from Barry University with a Bachelor’s in Public Administration, Carlos Gimenez was part of Miami-Dade Fire Rescue for County. If re-elected, Gimenez plans on expanding his tax cuts and continuing to balance the budget of the county.

After serving as a lieutenant for Miami-Dade Fire Rescue for over 15 years and the current president of the Miami-Dade Firefighters and Paramedics Local 1403 organization, Omar Blanco boasts his strong leadership skills in times of crisis. He is a self-proclaimed “lifelong Republican” whose main ambition is to work with others to serve the “the constituents of Florida’s 26th Congressional District,” which is explained on his website.

U.S. Congresswoman Donna Shalala’s political career commenced when she joined the Peace Corps as a volunteer in Japan. She works to give back to the community and was selected as the recipient of the Presidential Medal of Freedom in 2008 by President George W. Bush. Shalala is a firm believer in raising the pay for teachers across the nation and wants to combat climate change.

Juan Fiol was briefly a salesman before joining the real estate industry in 1999. Just a few years later in 2004, Fiol was able to open up his company, Vision Realty of Miami. Fiol additionally supported and aided President Donald J. Trump in the 2016 presidential elections. He would like to help pass conservative legislation in Congress if elected.

Raymond Molina had dedicated numerous years of his life to mastering the field of politics. He worked to pass The Embargo Law against Cuba when Fidel Castro was in power and worked directly with former Secretary of Defense Melvin Laird to stop another invasion of Cuba on Haiti by establishing stronger relations with Haiti and providing military relief. If Molina is elected, he hopes to increase the funding for programs that specialize in children with special needs and seeks financial funding to replace any waterways that are contaminating beaches.

Before running for Congress, Salazar worked as a journalist, where she was able to talk face-to-face with important world leaders, such as Fidel Castro. One specific story required her to cover a warzone in El Salvador for three years. She is a strong advocate for freedom and she supports everyone who has experienced oppression. One main goal Salazar has — which inspired her to run for U.S. Congress — is to “stop socialism from ever coming and ruining America,” Salazar said on her website. 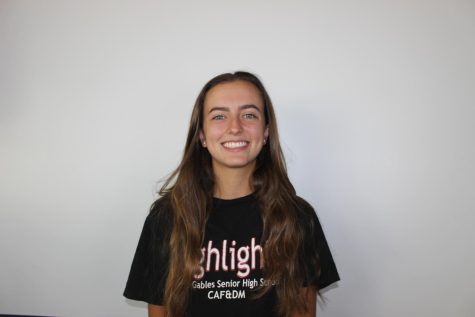 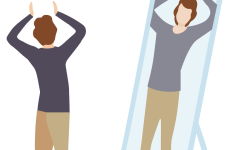 No method to this madness 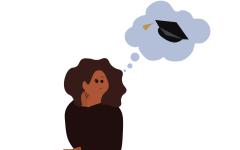 The last year, the best year 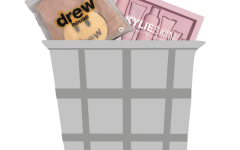 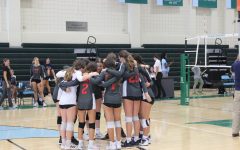 Veering into the mindset of a volleyballer 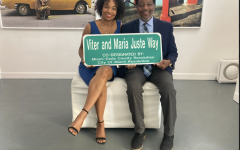 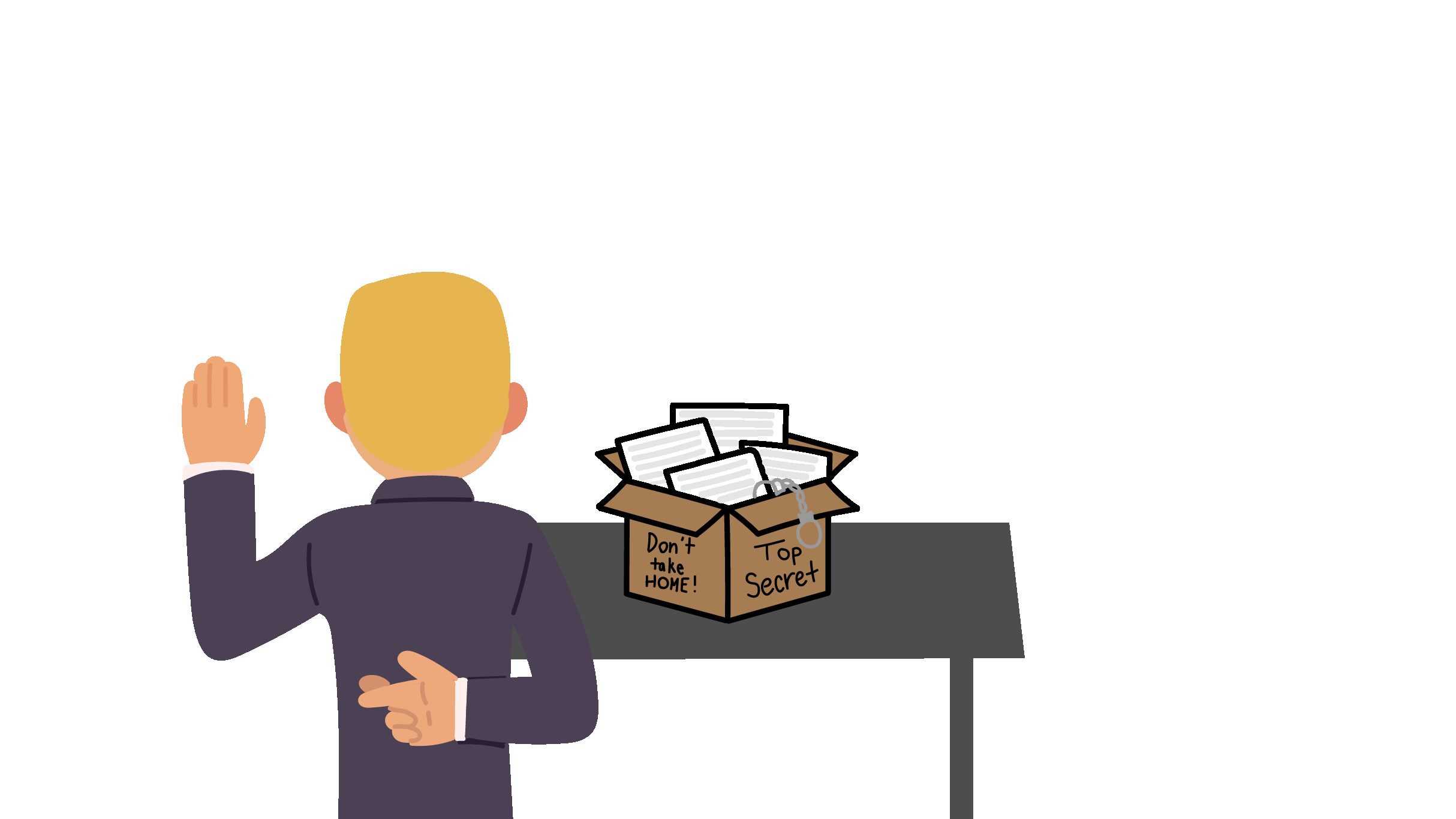 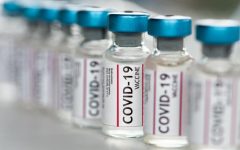 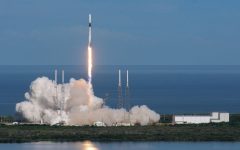 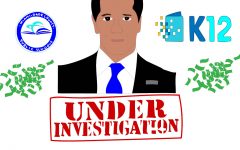 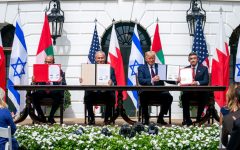