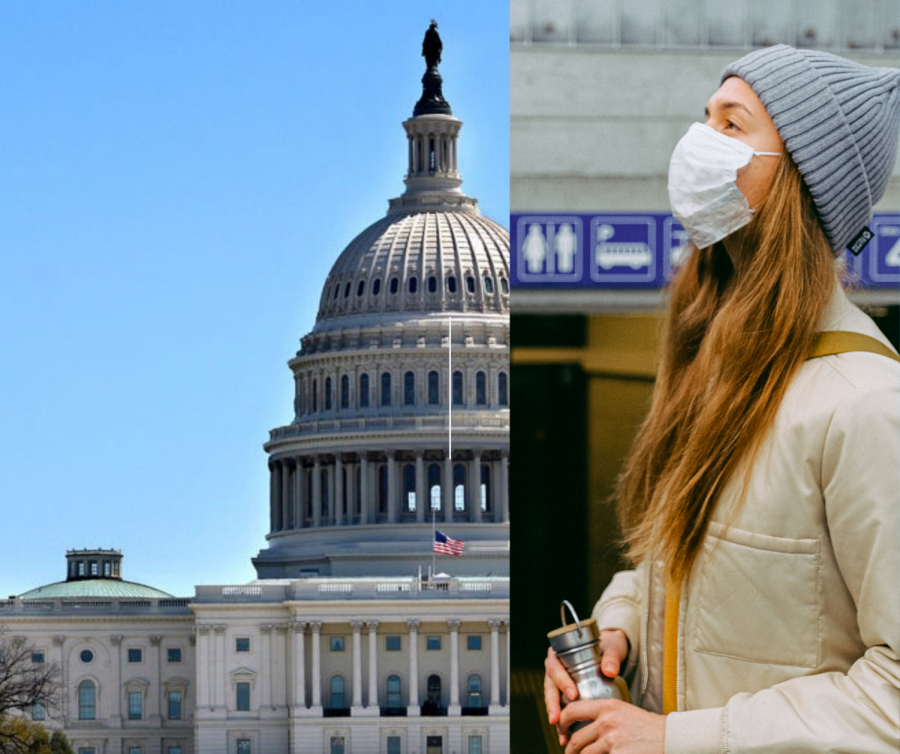 In light of the recent outbreak of COVID-19, a virus that directly impacts the human airways and respiratory system, the House of Representatives plans to vote on a bill that would address many consequences of the pandemic. Unemployment benefits and free COVID-19 testing at the core of this bill also make sure that low-wage workers can afford food, rent and basic necessities to provide for themselves and their families. However, discussion over this new bill has been stalled by Republican leadership to ensure the federal funds being proposed will not be used for abortion.

“Right now we are hearing that some of the fights and some of the gridlock is because people are trying to put pro-life provisions into this,” said Rep. Alexandria Ocasio-Cortez.

In 1976, Congress passed the Hyde Amendment as a way to limit access to abortion in the United States. This bill prohibited the federal funding of abortion and also made it more difficult for low-income women to receive Medicaid coverage to terminate pregnancies. Republican lawmakers have argued that by excluding the Hyde Amendment into the new coronavirus federal funds package, Democrats are actively trying to invalidate current anti-abortion federal spending bans and use this new funding to pay for abortion services. To prevent this, conservatives insist on including writing in the new bill that would affirm the principles of the Hyde Amendment.

“I believe it is wrong for Republicans to be pursuing a personal agenda in the midst of a global crisis. All they are doing is making it more difficult for people to get help when they may need it most.” said sophomore Karla Martinez.

Some say conservatives often use unrelated legislation as a vehicle to uphold their beliefs. In 2016, amid the spread of the Zika virus, anti-abortion lawmakers added a section into the Zika-funding bill that would block Planned Parenthood healthcare providers from accessing any of the emergency funds mentioned in the bill. Conservative lawmakers also attempted to implant anti-choice proposals into president Trump’s 2017 tax plan.

Though Republicans strongly believe that Democrats are trying to use this new bill as a loophole for using federal funds towards abortion, the House Democrats filed a manager’s amendment for the bill. This amendment makes it clear that the funding in the federal funding plan can only be used for COVID-19 diagnostic tests and related administration or service costs.

Set to help millions stay afloat during a global pandemic, the coronavirus bill is meant to  ensure the well-being of many Americans. Nonetheless, the dispute over this issue is making people wait longer for the help they need.