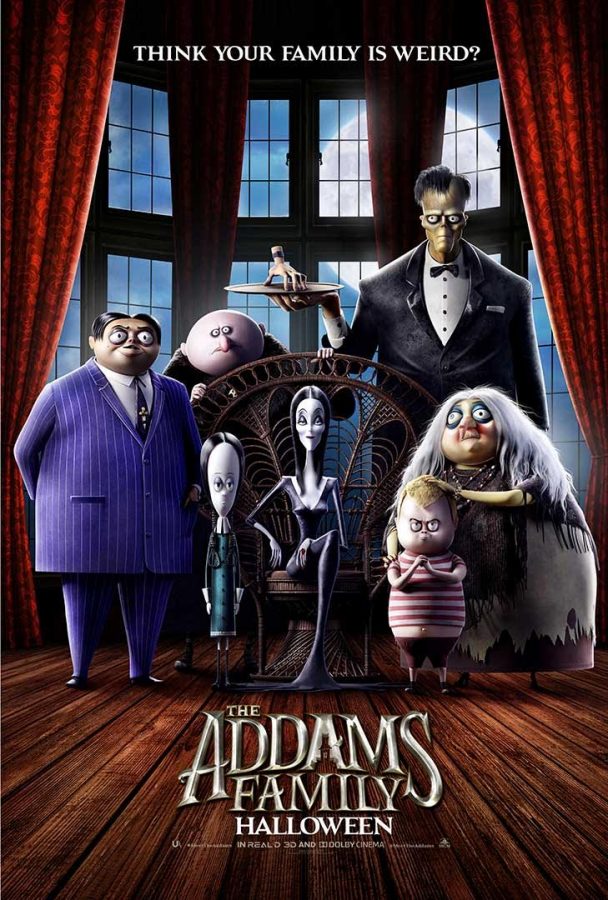 The Addams family, which first started off as a television series, has now come back as a cartoon adaption this 2019.

Addams Family did not need a resurrection

The Addams Family got its new reboot which centers around the gothic family and their outcasted ways. However, this 2019 adaptation was an unnecessary one. Despite its heart-warming family message, the way it was carried out did not correlate with the classic movie franchise.

The plot circles around the iconic Addams family and their haunted mansion as the two youngest members of the family are conflicted with their image in the family. Pugsly, their mischievous son, played by Finn Wolfhard, is faced with the task of perfecting a routine in a traditional ceremony for all of his extended family to see. Chloe Grace Moretz who plays Wednesday, their melancholic daughter, has discovered the community outside of the manor’s gates and begins to see the cheery and colorful lives others lead, making her rebel from her mother’s wishes. Later on, a corrupt home improvement show host pleads with the family to makeover their home to fit in with the cookie-cutter, cutesy neighborhood she has built near it. When they refuse, she spreads rumors to try and drive them out by the mob of fear she has created through her social media platforms.

A theme referenced heavily is the dark side of technology and social media. It is evident that this topic was clearly meant to be satirical and done with the purpose of exaggerating or poking fun at younger generations and their connections with their phones. Many scenes include school kids gazing their phones and speaking only about how they plan to overshare their day-to-day experiences with their followers. It is a realistic caricature, however it was overused and overdone during the film, not giving younger characters any depth or personality, as well as adding an unnecessary subject matter.

Overall the movie seems to skip over some of the family dynamics that made the previous versions so comical and beloved. An obvious one was the erasure of Gomez’s infatuation with Morticia. In this version there is rarely any of the staple romantic poetry and chivalrous behavior shared between the couple. Another crucial part that was not showcased was the close sibling bond between Fester and Gomez. Many of the references as well seemed a bit inappropriate for their target audience of children. The addition of Wednesday’s hair being tied up into two nooses seemed a bit dark even for the Addams family and probably went completely over the kid’s heads, yet probably induced a slight grimace in their parents while viewing it.

“As someone who can almost recite the entire script of the 90s version of the Addams Family, it was disappointing to see some of my favorite parts and relationships scrapped or changed, even many of the character designs were inaccurate,” sophomore Doraiky Lujan said.

The meaning behind the movie was perfect for the younger audience yet for older viewers who grew up with this particular Gothic family may feel like they left important pieces out. It came off as a rushed, anti-climatic, and cliche cartoon movie attached to an already established franchise to gain a larger age demographics attention. Sadly, the diminishing pieces that made the franchise established in the first place.