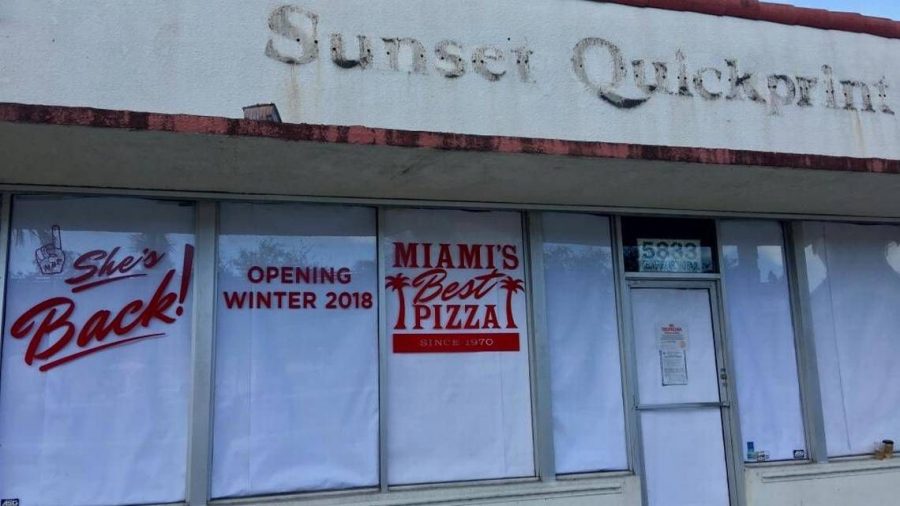 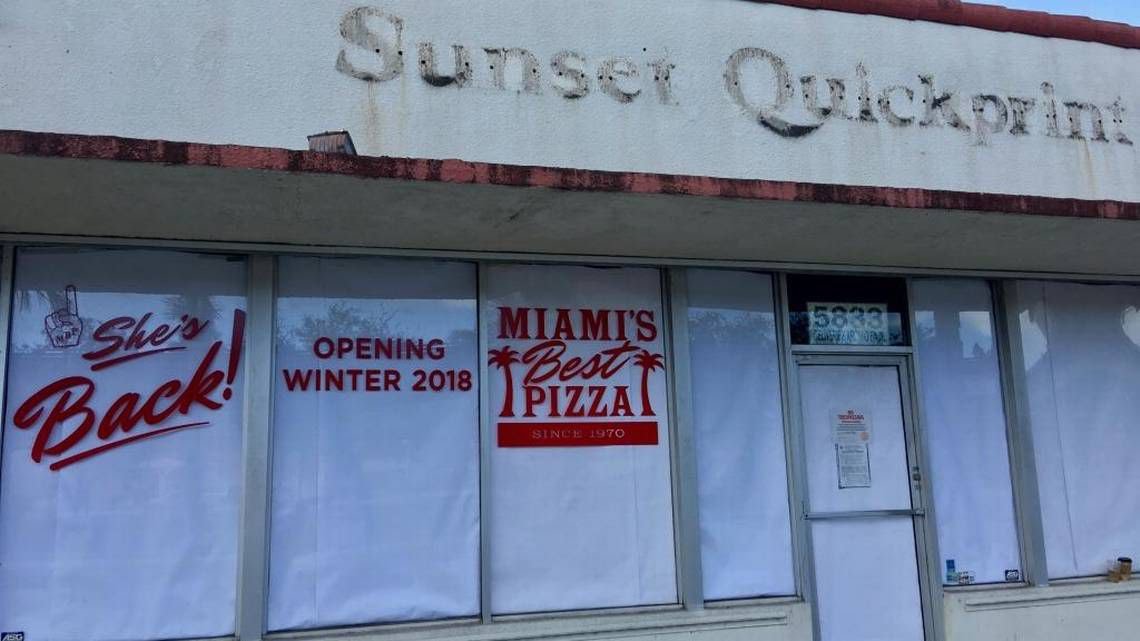 Miami's Best Pizza offers a classic pizza and arcade combo with its reopening this year.

Miami’s Best Pizza closed three years ago due to an increase in rent, and in its place, Spring Chicken took over. The old Miami’s Best Pizza was truly “Miami’s Best.” When the old restaurant was open I would walk in, and instantly be bombarded with the delicious smell of pizza. They also had a large glass window where I could watch them toss the pizza dough into the air and then add a variety of toppings onto the pizzas.  Additionally, they had several arcade machines to play with while waiting for the pizza to come out of the oven.

“[The atmosphere] was relaxed. It was an inexpensive pizza place and they had little arcade games, so it was kind of like a family area,” junior Adriana Obeso said.

With no new location to move to, they were left with no choice but to close permanently which left the locals with mediocre chain restaurants such as Dominos and Papa John’s. According to the Miami Herald, two restaurant and hospitality veterans have partnered with Ray Papich, Charlie Butler and Thad Winieckie in order to successfully reopen the South Florida hotspot.

The Miami Best Pizza team chose this new location in order to serve the university along with their long time loyal customers from the area. Additionally, they have assured the public that the only major change is the location, aside from that, the pizzas, the flavors and the way the pizza is baked will remain completely the same. Apart from being the landlords of the new location, the University of Miami is completely on board with the reopening of the Miami’s Best Pizza given that the students have expressed an interest in having a pizza place on campus.

In anticipation of their reopening in 2018 after three years, locals are eager to have a taste of the pizza and experience Miami’s Best again. If the new Miami’s Best Pizza remains the same as the old one, I have no doubt that it will be the best pizza in the Coral Gables area.