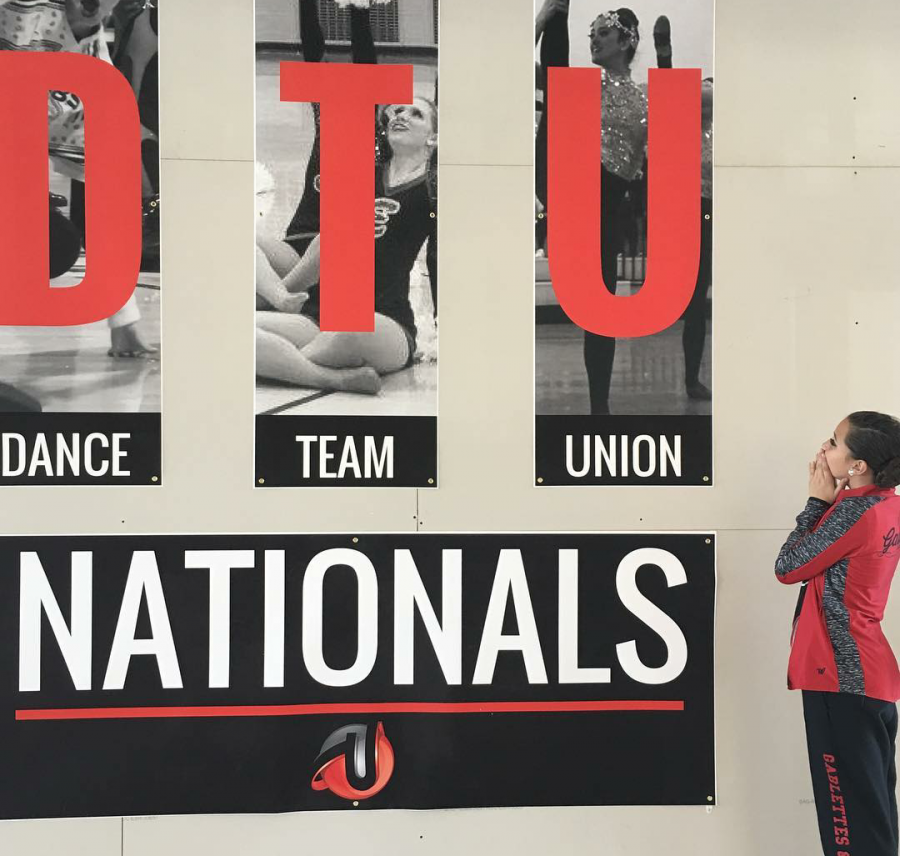 Gables’s dance team, the Gablettes, went  to Orlando for the Dance Team Union (DTU) competition last weekend to compete for a national title and to show off their routines they’ve worked hard on for five months. The Gablettes had been practicing nonstop everyday after-school in order to prepare for Nationals. With their hard-work, dedication, and teamwork, they were able to bring home 1st place Varsity Kick, 1st place Junior Varsity Kick, and 3rd place Team Performance. Here’s what some team members have to say about their journey to Nationals:

If I could go back to Nationals, besides being overwhelmingly nervous, I wouldn’t change anything relating to my performance on the day of the competition because if we got the chance to change one thing, even a minor detail, I think the results would have turned out differently. ” 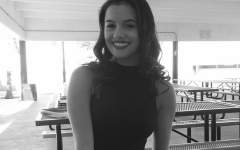 This year we went to a new national competition but most of our rivals went to this new competition as well. I think that this year we worked twice as hard to get our national champion titles back, and that is what motivated us to give it our all every practice. ” 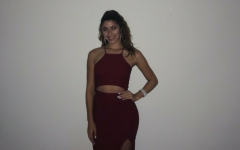 When competition season first started, I really thought that I would be behind and that starting late on the team would affect me. However, when Nationals came I knew I was ready. We had all been working so hard for those two minutes on that stage. I had given it my all in the dance room these past few months, so for Nationals I was well prepared.” 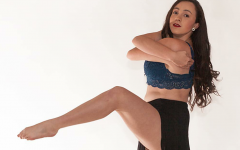 With this being my first national competition, it was stressful for me because of the pressure of wanting to win. I remember the day of prelims, I was backstage and you could see all of the teams in the back and I instantly got nervous. My nerves didn’t come from the intimidation of the other teams, instead, it came from me wanting to do the best I can on that stage and making sure I didn’t mess up. ” 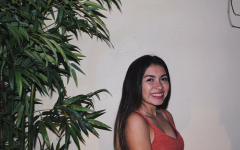 Honestly, it was petrifying. Before I got on stage I felt like I wanted to cry and not do it but then I remembered when my captain Melissa said, “Five months for two minutes.” It clicked at that moment that I wasn’t about to not go on stage just because I was scared. We had all worked so hard to just put it to waste and not kill it out there on that stage; it felt so good to win. I remember when I used to watch my sister in the crowd, I would get so excited for her and I cried when she danced because she was my role model. To experience what she felt on that stage was exhilarating. Winning made the kick conditioning, running, weight training, and practice all worth it.” 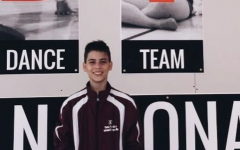 My experience at Nationals was phenomenal! It was my first national competition and it was so much fun. Yes, there was stress but the positive vibes surrounding us were amazing. With all the work we put into our routines, we accomplished to bring back home both Junior Varsity and Varsity Kick national titles! We were super happy and were able to treat ourselves, on the last day by visiting both Universal Studios and Islands.” 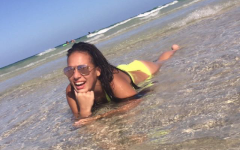 I do think all the long practices paid off. We kept running the dances through and going through the movement, count, and facials. ” 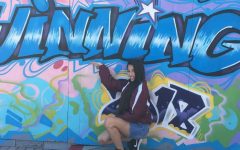 Winning Nationals meant a lot… it meant winning our titles back but it also gave us the chance to have fun with it too. Our titles are important to us because they are what makes us “known” to others. We don’t just compete to win, we compete because we love to dance. ” 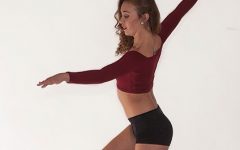 It is beyond the best feeling ever, I can’t even put it into words on how proud I am of my team. And to say I’m captain of such a talented and determined group is just the perks.” 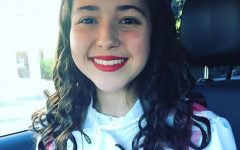 I think what I learned the most at Nationals is that you have to fight for what you want. You have to really want it and push yourself past your breaking point in order to get it. First place is not going to be handed to you on a silver platter, that’s for sure. ”

With the help of their coaches and alumni, the team was able to do so well next year. The Gablettes will continue to practice every day and continue to grow as a team and individuals. 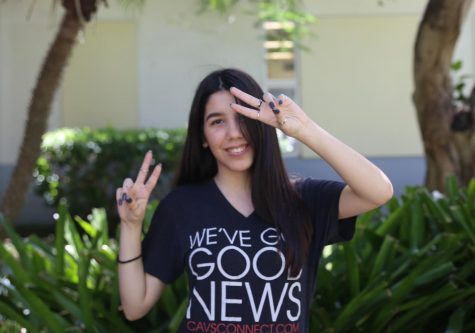 Yeileny Lopez, also known as Lenny, is a proud senior in the International Baccalaureate (IB) program at Coral Gables Senior High. She is extremely grateful... 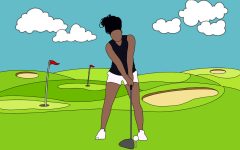 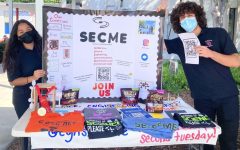 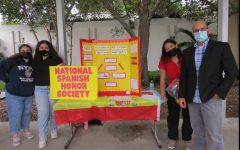 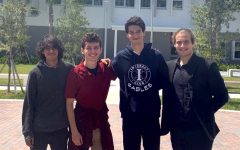 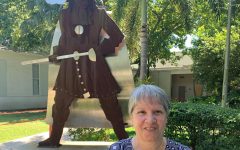 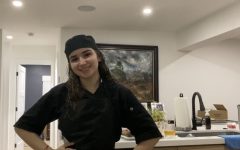 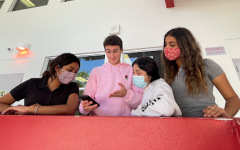 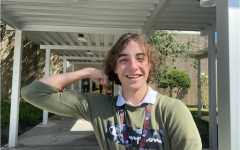 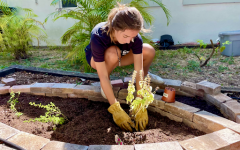