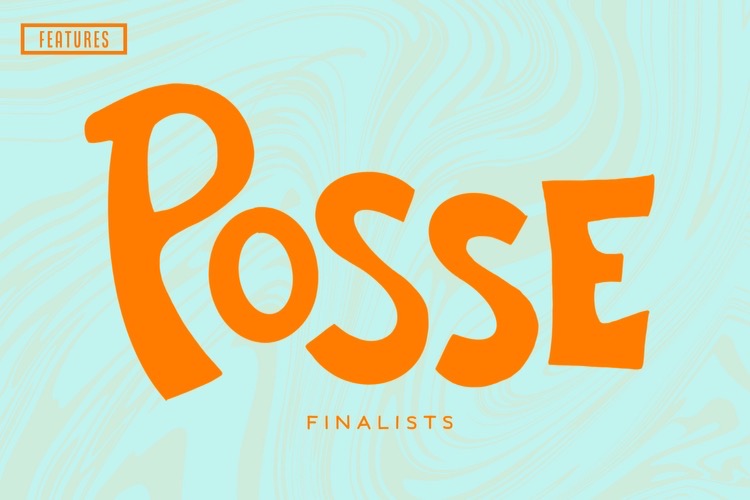 These finalists showed outstanding growth throughout their high school years.

Every year, seniors from around the country apply for the highly regarded Posse Scholarship. This scholarship is meant specifically for diverse students across the country to pursue their academic goals in top notch universities such as Cornell, Dartmouth, Boston University and many others. These well rounded students are given the opportunity to reflect their community in the work force and become strong leaders who are trained to solve complex social issues in the modern world. CavsConnect is proud to introduce Gables’ six Posse scholarship finalists for this 2020-2021 school year.

Lisbeth Arrieta
Lisbeth Arrieta was recommended to apply for the Posse Scholarship by one of her friends who is a Posse alumni. She was drawn into applying after she heard about the mentoring resources and exciting opportunities the organization offers to its students. One of her favorite aspects of the organization is the fact that students are allowed to be themselves without feeling judged.

As her college of first choice, Arrieta chose Davidson College, located in North Carolina. She fell in love with Davidson when she first visited it during her junior year college tour; the small environment felt drastically different than the typical Miami city life she is accustomed to. In the future, Arietta will pursue a career in pharmacology due to her interest in substance abuse, medication and addiction. If she were to win the scholarship, she would be excited to have a mentor working with her for her entire college experience.

Arrieta expresses that she has been both nervous and excited during the entire application process and winning this scholarship would mean everything to her. All of her years of hard work and dedication would finally pay off. Being put up against twenty other kids who also wish to attend Davidson, Arrieta is not too certain of what the outcome may be but is prepared to give the final interview her all.

Sofia Rebull
Sofia Rebull was first intrigued by the Posse Scholarship when she researched it and found out about all of its benefits. She was intrigued by the aspect of going with a group of nine other students to somewhere far away, it was comforting to know that they will all be there for each other.

“ I really love how Posse genuinely cares for its students and wants to get to know them better as a person through interviews instead of essays which do not always convey your personality accurately,” senior Sofia Rebull said.

Rebull is passionate about Pomona College, hence she chose it as her first option. Being located in California, Pomona has a very different environment which she is thrilled to hopefully experience. Not only is it close to Los Angeles, but the college is only filled with undergraduate students, which is ideal for Rebull.

Winning the Posse Scholarship would be a confirmation of all the hard work she has done and the sacrifices she has made to maintain her perfect academic grades. As for her career goals, Rebull plans on pursuing a pre medical track to become a doctor. She would like to one day be able to open her own practice which is why she plans on studying both biology and business. This big opportunity has definitely heightened her nerves, but she is also fairly confident with her performance during this application process.

Arianna Peña was introduced to the Posse organization during her junior year; the more she learned about it, the more she felt the scholarship was for her. Similarly to Sofia Rebull, she loves how Posse focuses on leadership qualities instead of simply the academic aspect of a student. In her free time, Peña is involved in Troupe, Improv, Gables Players and one of our dance teams, Bhangra. She is also an editor for Highlights and is a part of clubs such as Political Activism and Civic Engagement, National Honors Society and Gables Earth. Being very involved in school has allowed her to diversify her interests.

Her school of first choice is Mount Holyoke College located in Massachusetts. Peña hopes to study areas such as History, Gender Studies, Public Policy and Human Rights. She is beyond eager to have an opportunity to study out of state and at her dream school, something like this only happens in ones’ dreams.

“I just love how Mount Holyoke has all these fun traditions that you do not get at other schools, it is something that is really unique to the Seven Sisters colleges,” Senior Arianna Peña said.

Peña is ecstatic to be at the last leg of this process. She hopes for the best and is prepared to give the final round of the Posse process everything she has got.

Though these are only half of Gables’ Posse scholarship finalists, we are proud to honor their great accomplishments. Their diligent work has paid off and we wish them the best in their final round of this scholarship process. 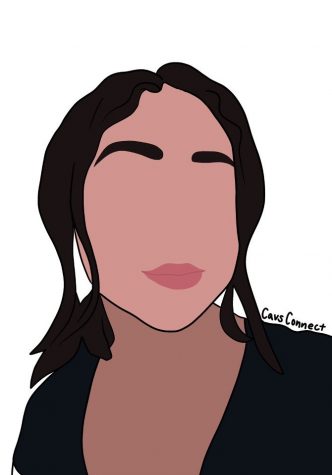 Allison Cajina is a junior in the International Baccalaureate program at Coral Gables Senior High. This is her second year in CavsConnect, as she proudly... 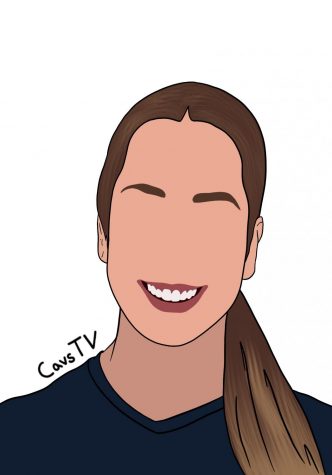 Natalie Abrahantes is a senior in the International Baccalaureate (IB) program at Coral Gables Senior High. In her last year at Gables, she is extremely... 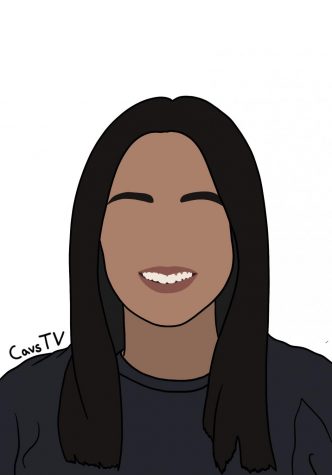 A rising senior in the International Baccalaureate program at Gables, Lisbeth Arrieta is ready to take on her first year as a CavsTV staff member. When... 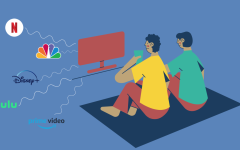 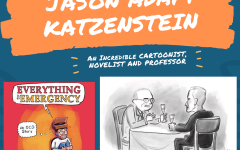 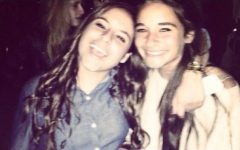 The Impact of Friendship: Lauren Perna and Andrea Jaime 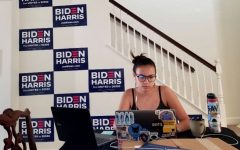 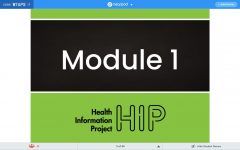 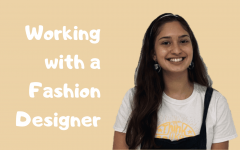 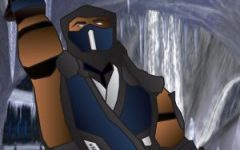 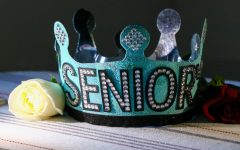 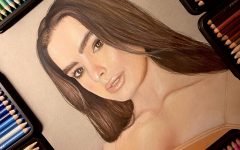 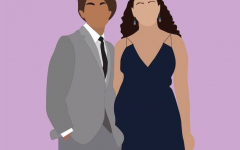