Jason Dietz is a class of 1984 alumnus at Coral Gables High. During his time as a Cavalier, Dietz was selected alongside eight of his classmates to be part of the first class of The Performing and Visual Arts Center program (PAVAC). PAVAC is a program at Miami-Dade Community College that concentrates on fine arts, drama, dance, and music. PAVAC was an all-afternoon course in which these students could earn high school and college credits.

After graduating from Gables, he attended Sarah Lawrence College, a school for liberal arts in New York. Dietz has been very successful, having many positions in the film industry. Most recently known as the voice of Dr. Scholls, he is an accomplished voice-over actor for television, radio, and film. Dietz is also an actor and film producer, known for his short film “Bun-Bun” and television series “The Wrong Coast”. He has returned to South Florida after many years to attend the premiere of his new film Patient 001 at the Fort Lauderdale International Film Festival on Nov 4.

On Sep. 26, 1999, Jason Dietz married Katherine Fleischer, a screenwriter and director. Dietz and Fleischer worked together on the 2003 short film Bun-Bun, which was part of the Miami International Film Festival in 2004. It was then picked up by HBO, where it ran for two years and later received the honor of being placed in the Museum of Modern Art permanent film collection. Dietz played the role of the father, while Fleischer wrote and directed the short film.

In 2017, Dietz and Fleischer began working on a new film called Patient 001. Dietz produced the film and was one of the featured actors, while Fleischer directed it. Patient 001 is a dramatic futuristic thriller. Inspired by the tale of Oedipus, the film speaks about cloning as a reproductive process and the consequences faced. The leading male character cannot have children and the relationship between the father and the son is affected and changed through the use of cloning. This is their debut feature film and it stars Michel Gill from “Mr. Robot” and “House of Cards”. The film will screen for the first time at the Fort Lauderdale International Film Festival on Saturday, Nov. 4.

“The film Patient 001 looked very high quality and like something you would see in theaters nowadays. The story was interesting and the acting was really good as well. The fact that it was a Gables alumnus who produced the film makes me feel better about our school and that it can set me up for great things, much like it helped alumnus Jason Dietz produce such a good quality film,” sophomore Katya Gutierrez said.

After years of hard work and effort, Jason Dietz was able to achieve great things throughout his high school and professional career. His perserverance and dedication allowed him to do what he loves as both a producer and actor. Don’t miss out on his new film premiere on Saturday, Nov. 4 at the Fort Lauderdale International Film Festival. 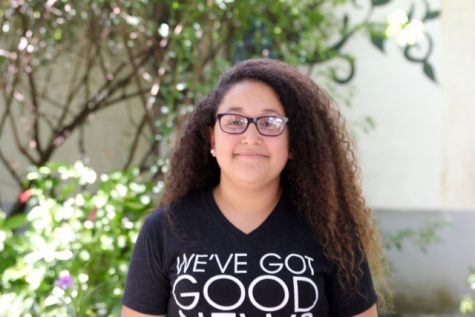 Vanessa Grau is an International Baccalaureate (IB) freshman who is thrilled to be starting high school at Coral Gables Senior High as a staff writer for... 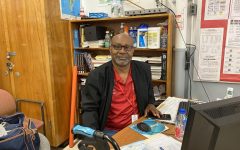 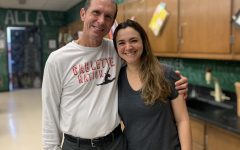 Alumna Vanessa Larco Transforms the World of Tech and Finance 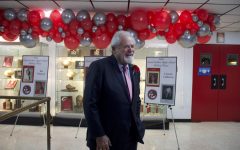 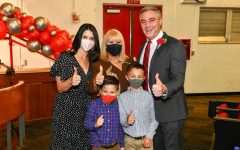 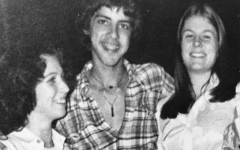 Class of ’77: Roy Sekoff, Founding Editor of the Huffington Post, Returns to Gables 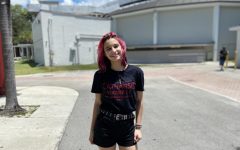 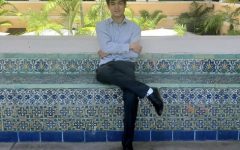 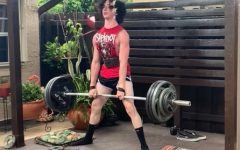 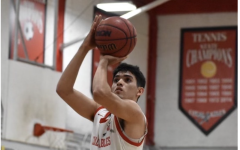