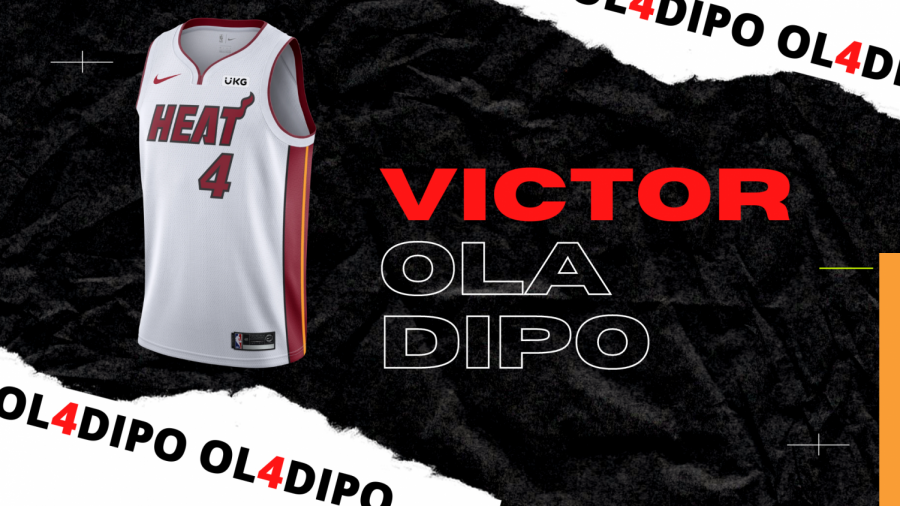 Victor Oladipo has finally made his way to Miami. This heavily anticipated trade has finally been made a reality and the two-time All-Star seems like a much needed addition to the team.

Last season, the Miami Heat made it all the way to the National Basketball Association Finals after defeating the Indiana Pacers, the Milwaukee Bucks and the Boston Celtics in an amazing run in the 2020 bubble. However, the Miami Heat’s 2020/2021 NBA season has been quite disappointing compared to prior expectations. Even though many of the team has been battered by the Coronavirus, as over half the team has contracted the virus, those who have been healthy on the team and have played have led to the Heat producing lackluster results.

The team’s record is 26 wins and 24 losses so far, meaning that the team is just above 50. Although at first glance it does not appear to be that bad, it should not be the standards for the title-challenging team that the Heat are. Many looked at the team’s personnel and thought that a change was needed. Luckily, that change did come in the form of 6-4, 213 point- guard named Victor Oladipo.

“Trading them and doing a pick swap for a good scorer like Oladipo. Although I do not think we are going to go as far as our great run to the NBA Finals last year. it is for sure going to be a good run with the moves the front office has made,” sophomore Edglhys Lopez Jr. said.

Oladipo had been on the Heat’s radar for the last two seasons ever since it was found out that Oladipo trains in Miami during the off-season. He was also coached by the same coach that coached Miami Heat legend Dwyane Wade at Marquette, Tom Crean, further establishing the connection with the organization. These factors always caused Oladipo to be named in possible trade talks with the Heat. Fortunately, these possibilities were manifested, as the Miami Heat traded Kelly Olynyk, Avery Bradley and a 2022 draft pick for Houston’s Victor Oladipo at the 2021 National Basketball Associations trade deadline. When the trade was complete, Dwayne Wade tweeted that the trade for Oladipo “felt right’ followed by his congratulations.

Pull Quote-”The Heat gave away Olynk who was an offensive and a defensive liability and Bradley who we have not seen much these past games,” junior Diego Moran said.

Many fans wanted to see Oladipo in a Heat jersey because of his performances in Indiana where he averaged 16.8 points per game for the last three seasons. His skill set adds a key scorer that can consistently score 20 or more points per night, a key offensive threat that the Heat need to go far in the postseason. His average of 5 assists for the last several seasons highlights his ability to set up good shots for others on the team.

“Personally, I think it was an amazing trade for the Heat. Oladipo not only brings in offense but people overlook how good defensively he is. One example of his defensive ability was when he clamped curry in the corner,” junior Diego Moran said.

Much of the Heat’s inconsistency to perform came from the inability to be effective offensively. Even though several key players have been absent at times such as Jimmy Butler and Bam Adebayo due to injury and the coronavirus, the team has previously shown a lack of desire and the typical grit and fight involved with “Heat Culture.” However, Victor Oladipo’s introduction will add some much-needed scoring and defensive prowess to a team trying to go all out for the NBA championship.