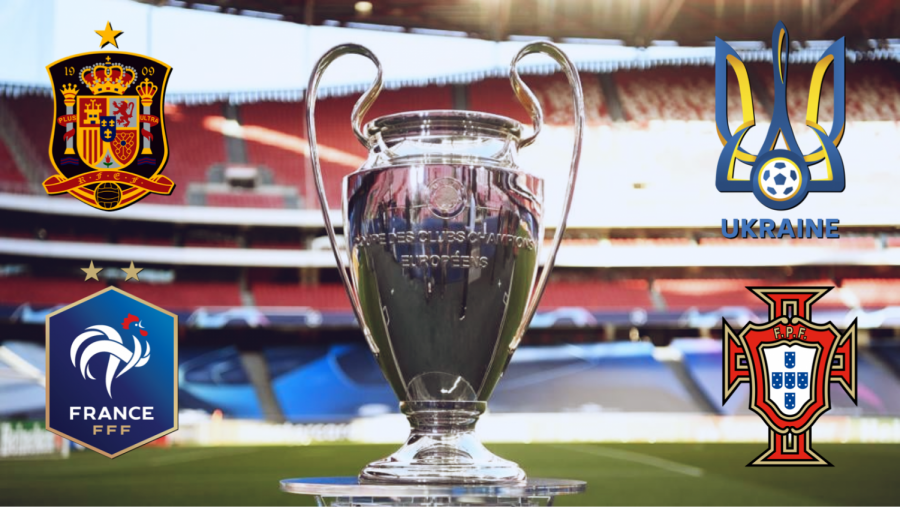 This year’s iteration of the Union of European Football (UEFA) Associations Champions League is contentious, with Europe’s best clubs going at it for the title of best club in Europe.

The Union of European Football Associations Champions League Round of 16 is finally complete and this year’s competition heats up with many surprise dark horse contenders and European giants butting heads. Even though the prestigious tournament is being held behind closed doors, the intensity and the quality never fail to disappoint. Only eight teams remain on the road to the final that will take place.

The first matchup was between English Premier League leaders Manchester City and German Bundesliga team Borussia Mönchengladbach. City went in as the favorites and proceeded to live up to expectations as they dismantled their opponents by winning 2-0 in both of their games. The league leaders are one of the favorites to win the whole competition, with a large squad of exceptional players and a proven manager, Pep Guardiola. Goals came from world-class midfielder Kevin de Bruyne, along with Gabriel Jesus, Ilkay Gundogan and Bernardo Silva.

The second clash was between Bundesliga champions Bayern Munich and Italian giants Lazio. Bayern Munich won the Champions League last season, defeating French titans Paris-Saint German 1-0 in the final. The Germans are also favorites to win it again due to the amount of talent on the roster. Like City, the favorites flexed their dominance on Lazio winning 1-4 and 1-2 in their two games. Bayern striker, Robert Lewandowski scored a goal in both games, further establishing his place as one of the best strikers in Europe.

Barcelona versus Paris Saint-German was the next matchup. There was much anticipation for these fixtures, as both have two of the most successful histories in European football. All in all, PSG won on aggregate, as the young striker Kylian Mbappe shone brightly at the Camp Nou, scoring three goals in the first game. Although they tied the second game, Lionel Messi and Barcelona were not able to make up the lead in the second game, meaning the Spanish titans lost 5-2 on aggregate.

Several upsets took place in this year’s round of 16. Porto beat Italian powerhouses, Juventus, in a thrilling affair after winning off of the away goals rule. Both teams were tied on aggregate (4-4). However, since Porto scored more goals in the Juventus home stadium, they won the tie. The result was seen as a surprise, as Cristiano Ronaldo’s team have usually gone far in the Champions League and are consistent winners of the Italian league, Series A. The second matchup that ended in a surprise was between London giants Chelsea and La Liga current leaders Atletico Madrid. Chelsea ended up comfortably winning both games 1-0 and 2-0 with outstanding defensive performances from French defensive midfielder N’golo Kante.

“The play style is still intense and fun to watch. With Juventus’s and Atletico’s loss, I am not sure of what to expect,” sophomore Luis Tobar said.

With those in mind, some more big teams kept their dominance. Real Madrid and Liverpool reasserted their strength in winning their matchups against Atalanta, Italy and RB Leipzig, Germany. Both have a combined total of four champions leagues since 2015. Real Madrid are still favorites to take the whole competition, but Liverpool’s recent dip in form in the Premier League leave some to wonder how far they can actually go.

All in all, the quarterfinal matchups will all be enticing, with underdogs and powerhouses going at it for European glory. Some may like to predict how the Champions League is going to go based on past results. However, you never know what will happen in this prestigious competition making it a must-watch for any soccer fan.