Coming Soon: International Sports that Should be Played in the US 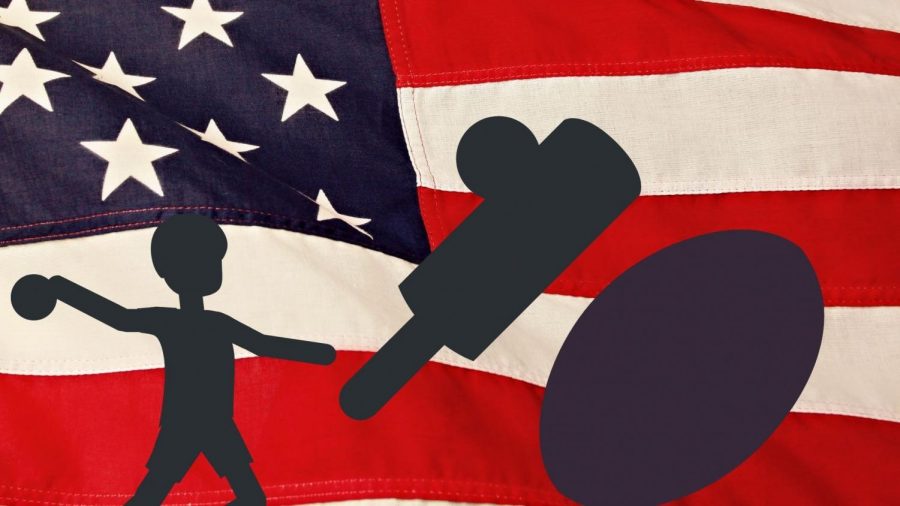 Many international sports are not popular in the United States. This will hopefully change as sports like Rugby, Cricket and Handball are a ton of fun to play and watch.

The sports world encompasses a lot more sports than what is popular in the United States. The same moments of ecstasy that many Americans enjoy when watching Baseball, Basketball, Football or Soccer are present in the International sports world which is mostly ignored by American fans. Three of the most popular international sports are Rugby, Cricket and Handball. These sports are played across five continents with billions of fans worldwide. They are also each similar to popular sports in the United States.

Rugby
England’s national sport, Rugby, had 857 million viewers for the World Cup in 2019. Similar to Football, the game is extremely physical with many collisions occurring in every game. The comparisons to American Football do not end there, however, as Rugby has a similar-looking ball, goalpost and objective, which is to reach the end of the field. The bulky protective gear is taken away from rugby, making it potentially more dangerous to play than Football as the players’ skin often scratches against the ground or other players, leading to cuts, abrasions and bleeding. The play is continuous in Rugby, as when a player is tackled, they roll it between their legs and continue playing. With its simple rules and fast-pace, Rugby is fun to watch for anyone, no matter their knowledge of the sport.

Cricket
Cricket is far more confusing than Rugby to the new viewer. Like Baseball, Cricket is a bat-and-ball game where the batting side attempts to hit the ball but instead of running to bases, they run between two wickets, which are bails balanced on three stumps. The batting side has another objective which is to prevent the wickets from being knocked down by the bowling side. When the batter hits the ball, fielders surrounding the area try to grab it and bring it to the wickets in order to get the batter out. It is most popular in South Asia. Cricket is often lampooned for its confusing rules and boring matches which last up to five days. However, these facts make cricket unique and means it has much more analysis, which could be appealing to many in the United States.

Handball
Handball is essentially a reversed soccer. Instead of using all parts of the body except the arm, like in soccer, it is against the rules to use the legs in handball. Like soccer, the objective of the game is to get the ball into the opponent’s net, passing a goalie on the way. It differs in that players are not allowed to move freely. They can only take three steps while holding the ball. There are, however, ways around this like passing it to another player or bouncing it on the ground. The game is very basic, with simple rules and objectives. Handball is also very high scoring which makes the game very exciting to watch. Many goals scored are also beautiful to watch, showing great athleticism and technique.

“There are a ton of goals in Handball, which, in my opinion, makes it more fun to watch than Soccer,” sophomore Brian Matute said.

Rugby, Cricket and Handball would each make great sports to watch for American audiences. They are each quite similar to popular sports in the United States and there must be a reason why over a billion people watch these sports around the world.