The Miami Heat Blazing Past Their Postseason Opponents 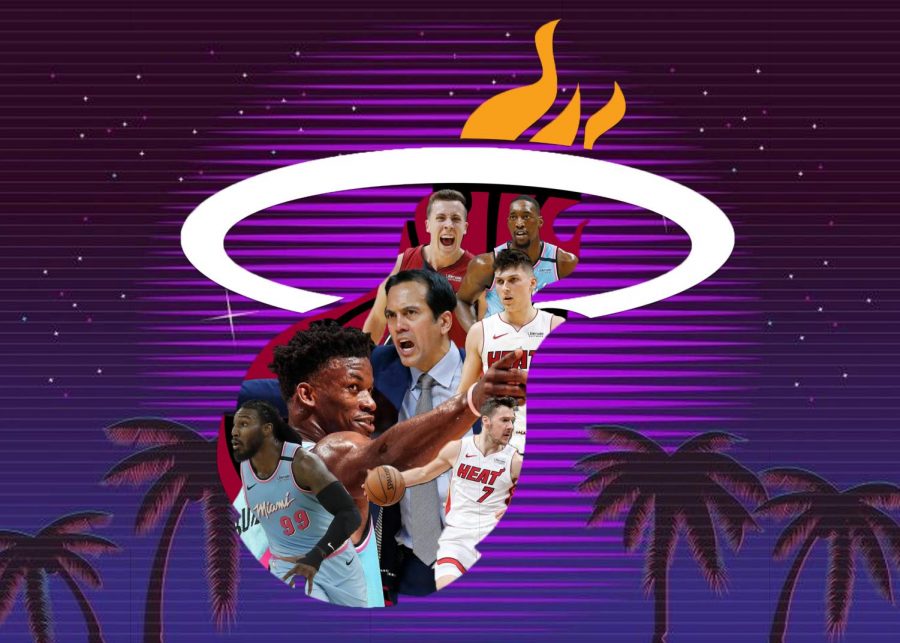 COVID-19 has forced us to consider many new ways to approach facets of our daily lives, and this especially true in the sports field. One of the more public innovations is the Bubble of the National Basketball Association, which erases any sense of a home court atmosphere for each individual team. The lack of home court advantage for the teams has made the environment a situation where anyone can make a deep run within these playoffs because all teams are essentially battling on even playing fields.

Evidently, the Miami Heat have become no exception to that idea.

The Heat started the playoffs as the 5th seed in the Eastern Conference, tasked to play the 4th seeded Indiana Pacers. The Pacers had played hard against the Heat during the regular season as they split the season series of the two games they had played within the bubble. However, once the playoffs began, Miami overran the Pacers, winning the series 4-0 and dominating by at least 9 points in each of the four games.

Granted that the Pacers had to play without their All-Star Domantis Sabonis due to a foot injury, the Heat still had to face the likes of Victor Oladipo, Miles Turner and the recently super-charged T.J Warren.

Nevertheless, Miami silenced these factors with their signature rigid defense and quick transition play. The next challenge that the Heat would face, though, was a whole new ballgame.

“Honestly, I really have high hopes for the Heat to make it out of the Eastern Conference. However, I am not too confident when it comes to true title contention since we are going to have to play either the Lakers or the Clippers most likely. The only way I see us winning is if we maintain the grit and grind attitude that has gotten us this far,” sophomore Arcenio Saballos said.

Miami’s next challenge was against the team with the best record in the NBA: the Milwaukee Bucks. The Bucks had a roster of exceptional players such as Kris Middleton, Eric Bledsoe, Kyle Korver and the reigning Most Valuable Player- Giannis Antetokumpo. With his size and quick feet, his dominance in the game is unmatched.

Many anticipated that Miami would not get past the Bucks, and if they did, it would be a hard fought seven game series. However, Miami shattered these predictions, beating the Bucks four games to one. Game two was a thriller of a game as the Heat won by two free throws given on a last second foul call, game four being even more thrilling as Giannis went down with an ankle injury.

Kris Middleton and the Bucks continued to apply pressure and score against the Heat, pushing the game to overtime and winning the game then. Thankfully, Miami closed out the series in a convincing fifth game.

The Miami Heat have reached the Eastern Conference Finals for the first time since 2014 or the “Big Three (Lebron James, Dwayne Wade and Chris Bosh)” era. Since Lebron James left for Cleveland and Chris Bosh had been sidelined by an unfortunate injury, the Heat have been the definition of mediocrity, making the playoffs only three out of the last six years. However, as this season’s young and hungry leaders have shown, anything is possible.