NBA: the Evolution Throughout the Years 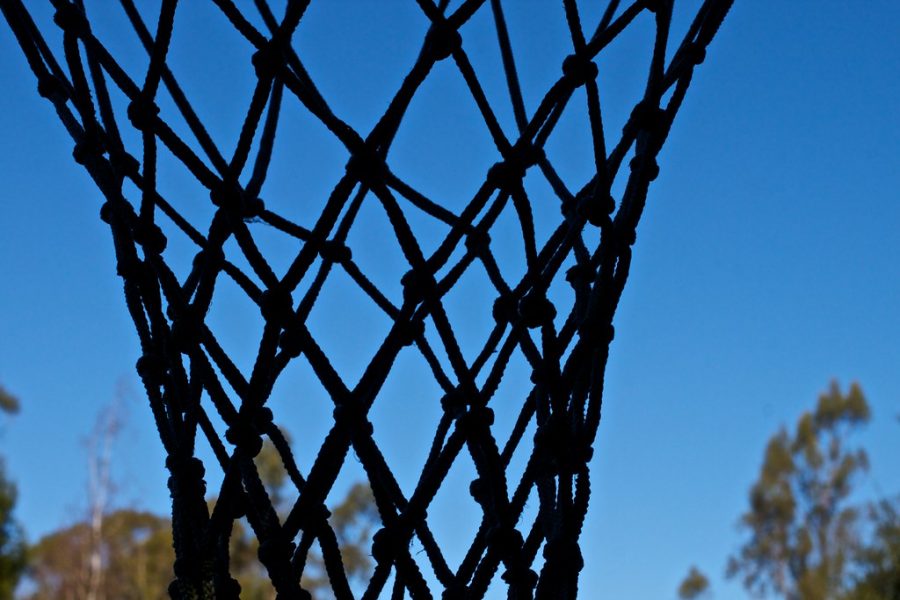 Basketball has become an ever changing sport, from the money to how the game is played itself. Even though the fundamentals of the sport are the same, it is quite obvious that the game has evolved throughout the years for better or for worse.

The National Basketball Association, like many others things, has become subject to change. The baggier uniforms, low resolution screens and multiple three point lines have faded away over the years. However, with the recent release of ESPN’s newest documentary, “The Last Dance”, more fundamental changes have come to light. The NBA has come a long way over the last 30 years, both on and off the court.

One of the major differences is the amount of money spent on the game. In the 2018-19 season, all of the leagues’ teams combined had a total revenue of around $8.76 billion. That money is gained through several methods such as through television deals and merchandise sales. Television is the most lucrative source of the NBA’s wealth, raking out millions and even billions of dollars to bring basketball to the comfort of one’s home. In the 2016-17 season, the combined total of the ESPN and Turner Network Television contracts were $24 billion. In addition to that, the local broadcasters contracts ranged from $120 million to $150 million. Merchandise sales have also become a high reward payout for the NBA. Jersey patches alone average about $9.3 million in revenue. The NBA signed a $1 billion contract with Nike. All of these routes have made the NBA one of the most wealthy sports leagues in the world.

The current influx of money was not always the norm, however. According to the New York Times, the leagues revenue was between five hundred and eight hundred  million in the 1990 season. That is about a 10 percent decrease from today’s numbers. This increase in revenue has led to an increase in salary. At the time, the average salary was about $9 hundred thousand. There was only about 36 players with a salary over 2 million. Now, the average salary of an NBA player is $7.7 million. This is an 850 percent increase from 30 years prior.

Another major difference that has taken place in the last 30 years is a more fundamental change. The game is played very different than it was 3 decades ago. There was less 3-point shooting back then, as more emphasis was put on a good mid-range jumpshot or taking the ball to the hoop. However, today, many All Star caliber players can shoot from beyond the three-point line.

“I feel like the league is in a perfect situation currently. It is the most entertaining it has ever been and the scores are quite higher than those in the 90s,” sophomore Sophy Fernandez said.

In addition, the game itself has gotten less physical. The newly released documentary “The Last Dance” emphasized the physicality of teams such as the “Bad Boys,” 1998 Detroit Pistons. Their nickname did not come without reason, for they were know for starting fights on a nightly basis. In today’s game, many of these fights would be handled through ejections, fines and suspensions. However, that was not the case in the 90s. This is a stark contrast to today’s game, where fouls can be called for touching a player on his arm while the player is jumping.

“In terms of physicality, the NBA has drastically changed. You can barely hand check anyone anymore but it has led to the fastest pace of play ever which is always entertaining,” sophomore Brandon Rivera said.

These differences have shined light on different aspects of the game of basketball as a whole. Some have made the point that the NBA has “gone soft”. Love it or hate it, the game is always changing, and it will be interesting to see how the game will evolve within the next 30 years.