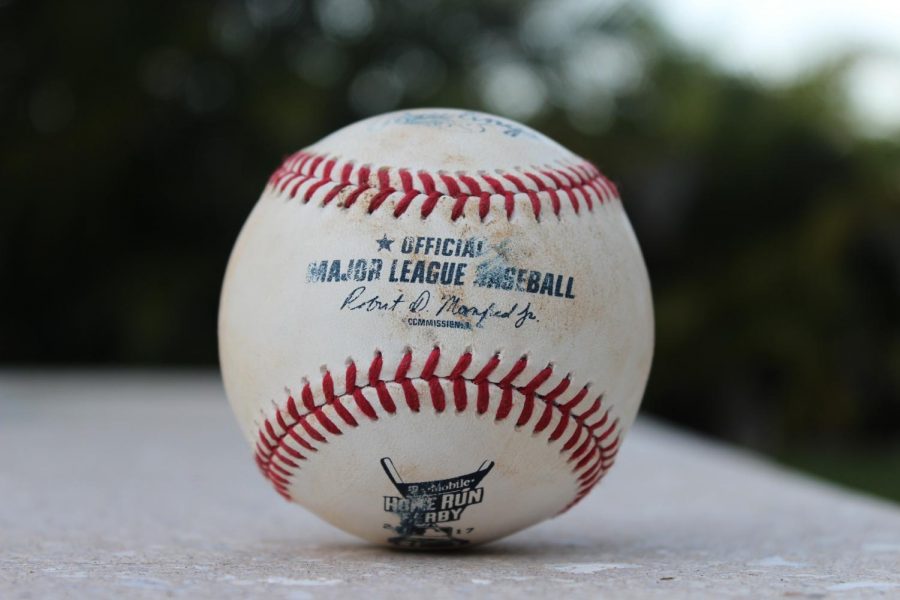 With the revelation of the Astros' recent scandal, a ripple of disgust and resentment has circulated the sports world as Major League Baseball has suffered yet another blow to its respectability.

The game of baseball has been an American pastime that has survived generations. From Babe Ruth and Jackie Robinson to Mike Trout and Derek Jeter, the sport has been loved by many across the country. Although the sport has lost popularity over the last few decades, baseball is in the news again. However, this time, it is for all the wrong reasons.

The 2017 World Series was a hard-fought battle between the Los Angeles Dodgers and the Houston Astros. The series was a close one, with the series ending in an Astros victory in Game 7. The Astros were victorious and the city of Houston went into joyous revelry. However, the validity of their victory was heavily questioned by spectators all over the nation.

In January, Major League Baseball (MLB) concluded that the Houston Astros had used electronic equipment and cameras to steal the signs of the opposing team, the Los Angeles Dodgers en route to their 2017 World Series Championship. “Stealing” the opponent’s signs is not an issue if done legally. That is, if signs are seen with the naked eye, or if the opposing team displays their signs unwillingly, a team is allowed to utilize those stolen signs to gain an advantage either on offense or defense. However, when signs are stolen in a way where a team is placed at an unfair advantage, this sign stealing becomes a blatantly illegal act. In 2017, the Astros stole signs illegally, using technological equipment to do so.

The masterminded scheme was centered around a camera feed fixed on the pitcher, which had a duplicate screen display located in the Astros’ home clubhouse. This live video is intended for players to be able to view in-game highlights in order to improve their approach at the plate or see where they misplayed a defensive play. All of which are of good intentions and are meant to improve in-game play. The Astros abused this right in order to alert their batters of the type of pitch the opponent would throw, doing so by banging on a trash can in a rhythmic pattern that consisted of various combinations corresponding to different pitch types. Aside from being an outrageous violation of MLB rules, the Los Angeles Dodgers were cheated out of the 2017 World Series title.

Two years later, the MLB found out and something had to be done in response. The coach of the Houston Astros, A.J Hinch, was suspended by the MLB, who then was fired by the Astros. The exact same fate occurred to Astros General Manager Jeff Luhnow.

“The Astros definitely got away with their crime with no severe punishment, the players deserved to be suspended and ineligible for the Hall of Fame,” sophomore Carlos Ablanero.

This is not the first time instances of cheating in Major League Baseball have occurred. Cheating and baseball have been inseparable throughout the years, leading to controversy after controversy. One example of such controversy occurred in 1989.

Pete Rose wan an accomplished player and coach of the Cincinnati Reds, winning the 1973 World Series. However, Rose became known as an avid gambler. After denying these allegations several times, he admitted to his wrongdoings fifteen years later. His ordeals are frowned upon because the intentions of the team are shrouded in mystery. Its is unknown whether the team’s wins and losses were for the gambler’s best interest or for glory, resulting in his eternal banning from all things baseball.

Another controversy that brought baseball into the limelight for all the wrong reasons took the country by storm in 2003. This incident involved Sammy Sosa and his corked bat. Sosa played for the Chicago Cubs. In a game against the Devil Rays, Sosa hit the ball with all of his force, breaking the bat. When the umpire picked it up, he noticed that there was a cork in it. The cork makes the bat harder and easier to hit the ball farther. As a result, Sosa was ejected from the game and received an 8-game suspension. He said he accidentally picked up the bat, as it was a trainer’s bat. However, few believed his story.

Baseball is seemingly losing popularity. Its viewership, attendance and luster have been decreasing over the last decade. As more Americans move toward sports such as basketball and football, baseball is being left in the dust. Unfortunately, when it becomes popular again, it just seems to be for the wrong reasons, and the Astros’ biggest stain to their franchise has, once again, forever tainted the integrity of America’s national pastime.