Cavalier Baseball: A Great Season Comes to an End 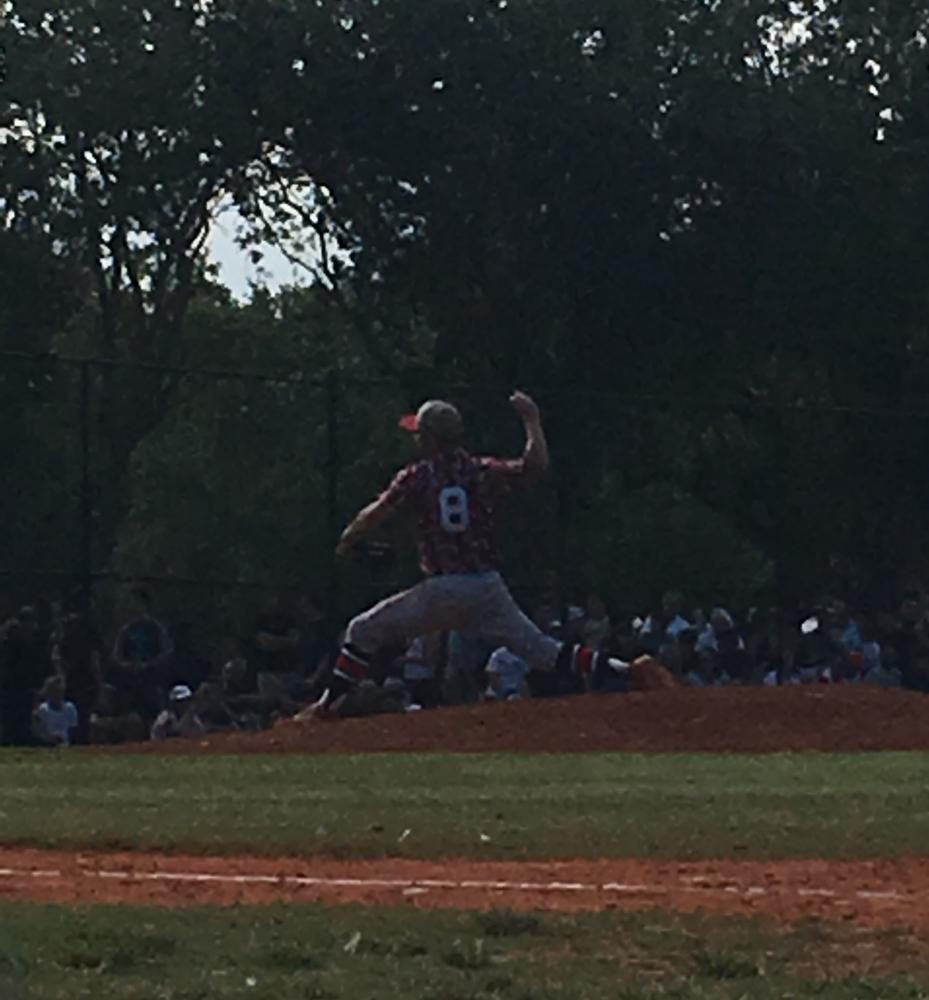 Our Cavalier pitcher prepares to pitch the ball, the Palmetto batter was not be able to hit it.

On Tuesday, May 23, our Coral Gables Cavalier baseball team faced off against the Palmetto Panthers. The game would decide if they would advance to the state finals. However, after having a good start in the game, our Cavaliers ended up losing to the Panthers in a close fight. Unfortunately, due to the loss, the baseball team will not be going to State Championships.

“This was the best baseball team the entire time I was at Gables. It was disappointing to see them lose, but that should not take away from them getting that far,” senior Rommel Ricalde said.

After a rough start to the season with two consecutive losses, there seemed to be no hope for the baseball team. However, they picked it up and won seven of their next 10 games. They were able to defeat many teams and put themselves in a good position to make it to the State Championships. The team had not achieved this in about 20 years and was eager to end the drought. However, Tuesday’s unfortunate loss ended the baseball season just one step shy of breaking that trend.

The game started off well for the Cavaliers. They took the lead in the first inning, getting a run that made the score 1-0. However, Palmetto answered with two runs when it was their turn, and by the end of the first inning, Gables was down 2-1. The rest of the match was practically a stalemate, with no team scoring any runs until the sixth inning. Palmetto got another run during this time and made the score 3-1. Our Cavaliers were unable to score again and the game ended with a score of 3-1.

“I had a lot of fun at the game. Even though we lost, the environment was great and cheering on our team felt great,” sophomore Bryan Arias said.

While the loss against the Panthers was a blow, we cannot let it take away from the great accomplishments these athletes have had this season. They put our baseball team at its highest for a while but came up just short of a state title. The loss will surely fuel the baseball team to work hard and practice in order to make the best of next season.