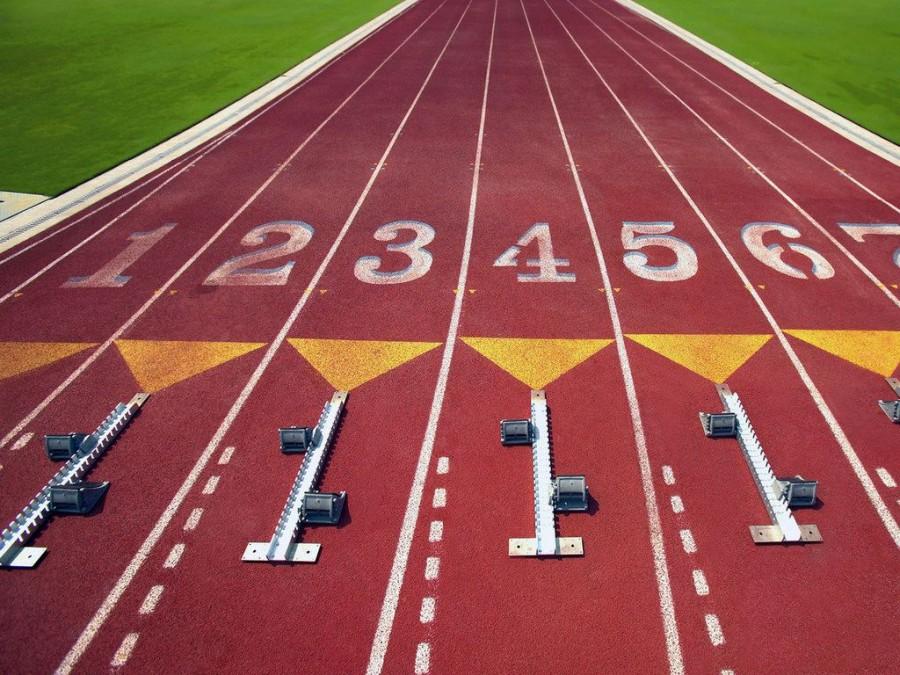 Gables's Track and Field team put forth maximum effort in Track districts, and their hard work payed off.

On Wednesday, April 15, Gables’s Track and Field team competed at Track Districts at South Ridge Park. The team competed against many schools across Miami, from Our Lady of Lourdes to Miami Beach High School.

The team had been preparing for this meet well before the date and their efforts definitely payed off. In Girls’ Pole Vault Finals, Johanna Sheiffer came in first. Amir Rasul finished first in 100-meter Dash Finals. In 1600-meter run, Deshay Fernandes finished first, and Alexander Elortegui came in thirteenth. In the 3200-meter run, Elortegui came in first, and in the 400-meter dash, Dre’quan Johnson finished in sixth place.

“Districts was a great meet. This was my first one in my high school career and I think it went pretty well. I pushed hard all the way through and came in first for the mile and 800-meter run events,” runner Deshhay Fernandes said.

“Districts was a lot of fun. We’ve been working since January for this part of our year and all of our hard work payed off. I was able to win the 2-mile run for the second year in a row,” junior Alexander Elortegui said.

With many of our athletes ranking highly in several events, the Cavalier Track and Field Team did incredibly at Track Districts. Make sure to congratulate them when you catch them in the halls!