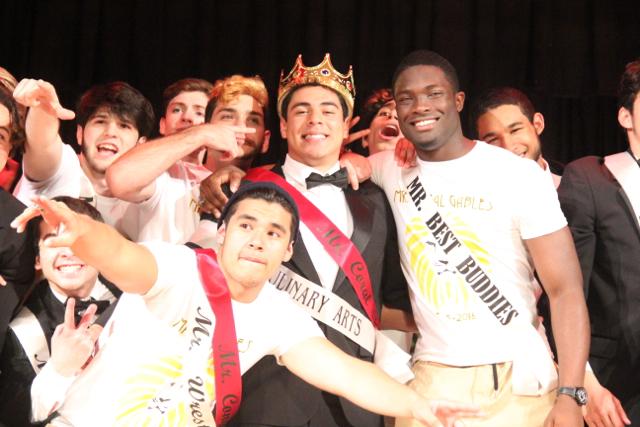 Of these five finalists, only one was crowned Mr. Coral Gables; the winner of the prestigious title was Mr. Culinary Arts, senior Joshua Zambrano.

“It is a tremendous honor to have been crowned both Mr. Coral Gables and homecoming king in my senior year, I can’t thank everyone enough for coming to the show and for all their support – both for me and all the other contestants. So again, I say thank you. It is an honor to be Mr. Coral Gables,” Zambrano said.

Next year’s show will hopefully be able to surprise and please the audience just as much as this year’s installment – be ready for Mr. Coral Gables 2017!