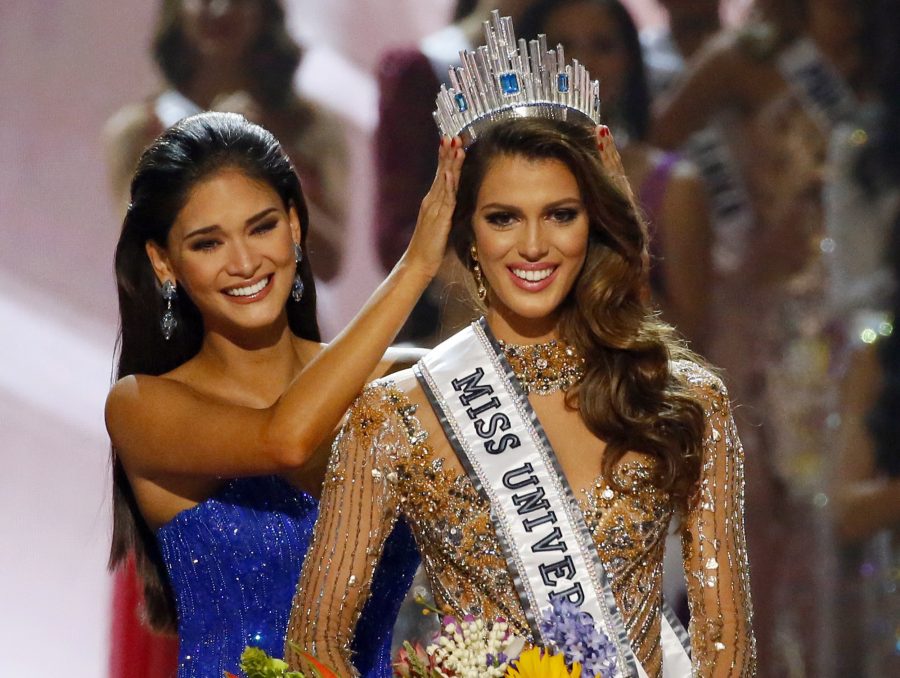 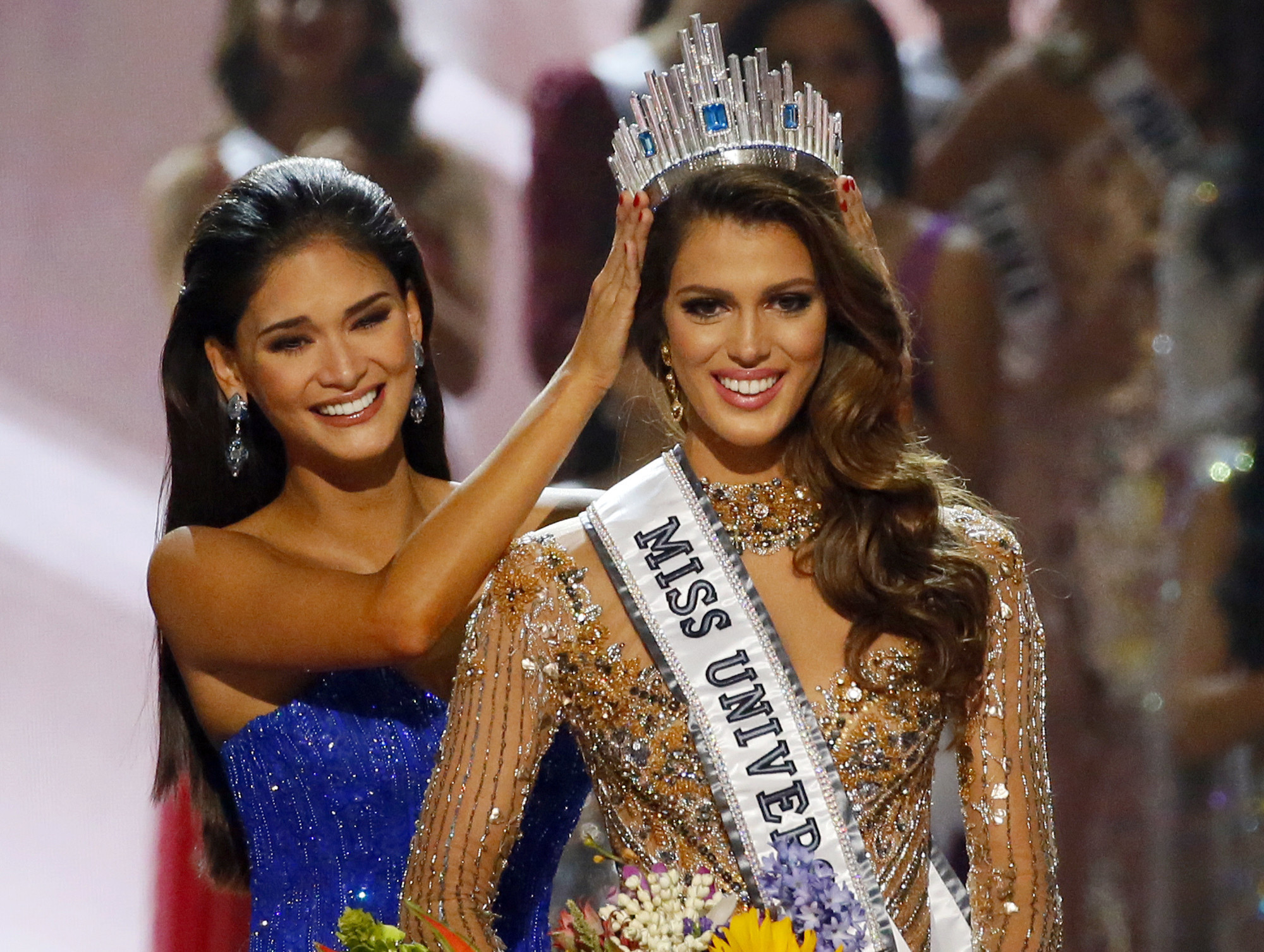 Giphy
One of the judges after the contestant’s answers

Giphy
Norway walks down the stage

Giphy
Miss Kenya as she’s chosen for the top 6

Giphy
Miss France and Miss Haiti hold hands as they await the results.

Giphy
The final three hold hands before the final judgement.