Why is AAPI Hate Rising Across the United States? 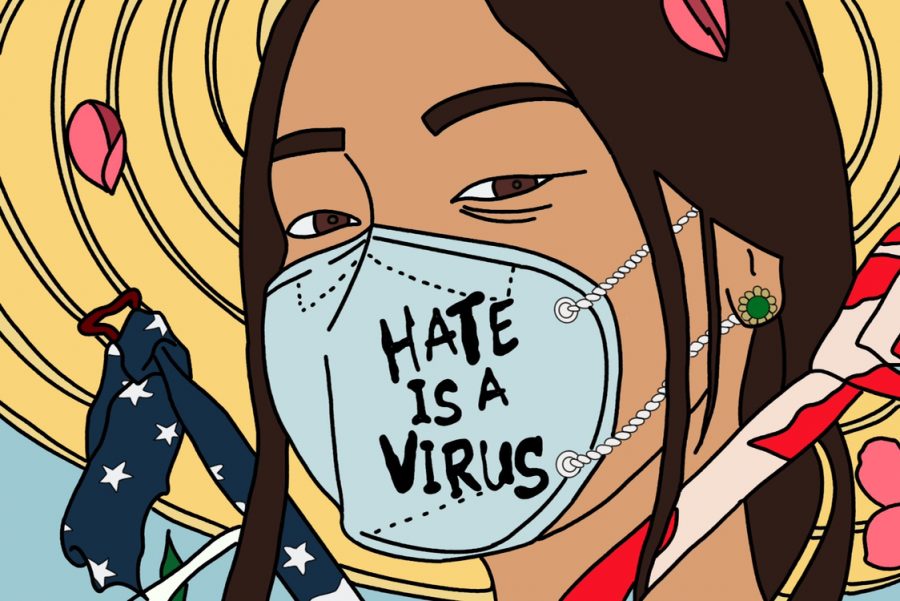 The rise in hate crimes on Asian Americans has grown exponentially.

On March 16, 2021, eight people were shot in the Atlanta area, six of whom were Asian-American. Just in this past year, Asian Americans have been targeted in nearly 3,800 incidents. One of the main culprits of this rise in hate crimes towards this particular group lies with politicians labelling COVID-19 as an “Asian problem.” Especially with the remarks made by former President Donald Trump, he simply added fuel to the fire when it came to people who supported anti-Asian movements. Since COVID-19 is proven to have stemmed from China, there is this notion that a whole population of people should be blamed for one virus. Nonetheless, anti-Asian hate crimes have been on the rise and it is about time that attention is brought to it.

The horrific events on a Tuesday night shook the United States. A white 21 year old gunman walked into three spas in Atlanta, Georgia, to conduct bloody attacks in which he managed to kill eight people, six of whom were of Asian descent and all but one who were women. Even though the man who committed these heinous crimes claimed it was not racially motivated and it was due to a “sexual addiction” he was trying to relieve. It went as far as the lieutenant policeman who is known to frequently use the phrase “China Virus” claiming the shooter, a white man, was simply having a “bad day.” This was more than a bad day further shedding light on the privileges of being a white man who has committed a crime.

These attacks rightfully struck an outrage in the Asian American community leading to protests demanding justice from people across the country. In New York City, a cry for action was evident when people went out on the streets to protest Asian American violence and highlight how real this hatred is. However, even with the media coverage and all the infographics seen on social media, many people fail to acknowledge just how deeply rooted racism towards the AAPI community is.

Truthfully, many of the majority groups in this country have developed this idea that Asian Americans will forever be the model minority which describes them as cold but competent. Moreover, it propels stereotypes into limelight. For example, with this model minority notion, people tend to assume Asian Americans are always “math geniuses” or “computer geeks.” These stereotypes are ones that need to be debunked so the AAPI community can be heard.

The increased hate towards Asian Americans such as verbal harassment or physical assault have led the AAPI community to fear for their safety. Reports have included elderly Asian American women getting stabbed in New York City and on the west coast it has become news that a man threw heavy rocks at an Asian woman and her son while they were walking. These reports are unfortunately on their way to becoming the new normal. Even though these awful and troublesome attacks are occurring, people want to help and it’s clear through 700 people volunteering in Northern California to escort the elderly home and make sure the neighborhood is safe. The extent of the AAPI hate is disappointing and sad but there needs to be action, and supporting Asian Americans is the first step.

“I feel incredibly sad about what happened in Atlanta. I think the best way we can move forward is by fighting for institutional change. We need to not only recognize the injustice in this country but also vote in people who can actually change these institutions and how they’ve operated like this,” senior Isabella Rodriguez said.

Asian Americans are currently fearing for their safety and these hate crimes will only continue to have their negative impact. As a society it is crucial to realize the importance of breaking down the notion that in any way these crimes are acceptable, because they are not. This nation has a responsibility to all their people and it is necessary that we denounce this behavior and support the people impacted by anti-Asian hate crimes.