The Pink Tax: Why are Feminine Products More Expensive? 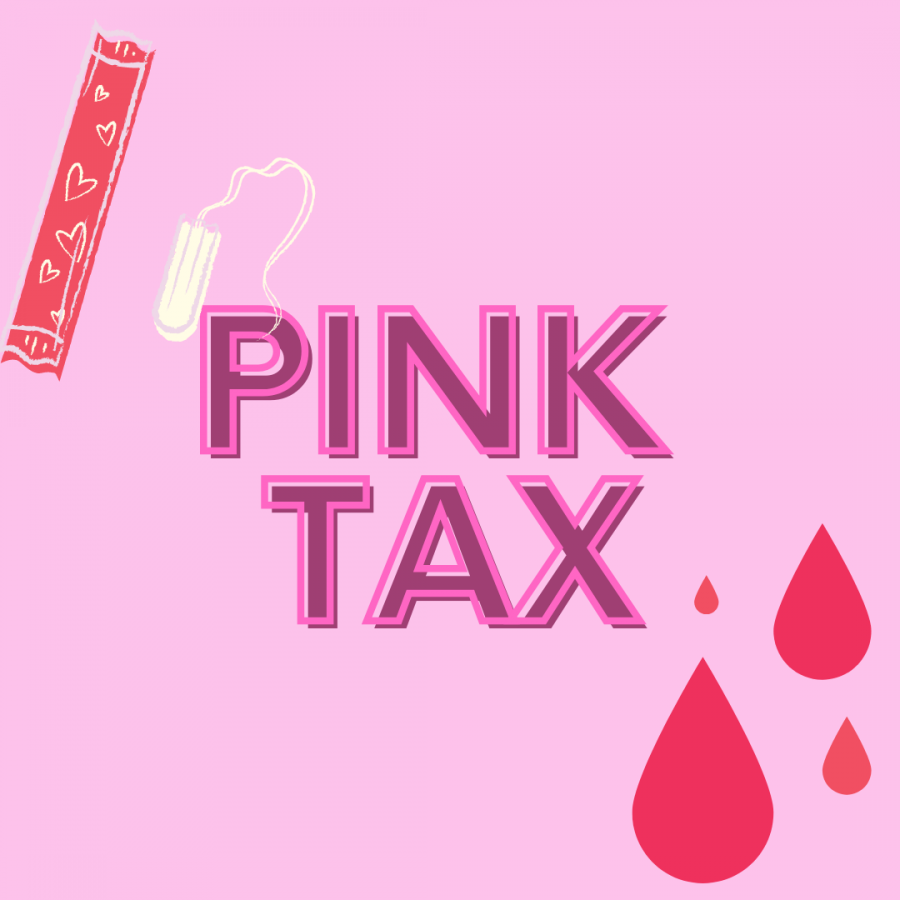 This extra cost to feminine products has been dubbed the Pink Tax as it deters women from having easy access to feminine hygiene products.

The pink tax is defined as expanding a product’s value based on gender, typically this rise in price is specific towards products marketed for women. Although the pink tax is not an official tax, it can be found while buying products such as razors, body wash, shaving cream, shampoo and conditioner. Yes, everyone uses these items but the ones with this “pink tax” are all targeted towards women. This is in part due to the fact that companies strive to appeal to feminine societal norms and capitalize off of it. The up-charge for essentially the same merchandise can burn a hole through women’s wallets and add up to a large chunk of money. As of right now, the pink tax is unavoidable and the simplest way to avoid it is to buy from the men’s section or just to not buy anything at all.

This dilemma begins at a young age with children’s toys and clothes. Toys are marketed to a specific gender, but this imposition made by companies on children at such a young age already sets apart distinct limits to what they should play with, rather than what they want to play with. To give an example of this, let’s say a little boy went to the toy store and wanted the Barbie doll, but it turns out his mom cannot afford it and can only pay for a toy car because it is considered a more inexpensive “boy’s” toy. According to a study of gender pricing in New York City, the price of girl’s toys can cost up to 55% more than traditional boy’s toys. This stigma is hammered into young children’s minds from an early age, causing them to believe that there is a barrier between the two genders and potentially creating a false sense of inferiority or superiority to one another.

“From a young age, I saw small inconsistencies in the differences on how women vs men were treated. A prime example of this is the pink tax and I think it’s insane how some people have to be taxed more for the same products,” sophomore Anysia Gamez said.

Taking this same precedent, companies also implement this “pink tax” on clothing. Many choose to allocate a specific design, color or aesthetic to a gender, furthering this idea that clothing has to fit a designated gender. This is not only harmful to self expression, but it is overall false and misleading. When companies advertise little boy and little girl clothes at different prices, it divides what they can and can’t wear, like with toys. When it comes to clothing marketed to young girls, on average it can cost up to 13% more than little boy’s clothes creating yet another barrier for young girls and women in general.

By far the most controversial pricing revolves around menstrual products. What most women experience and is a normal reproductive function is actually another expense needs to be paid for out of pocket. Along with all the up-charges in typical merchandise, menstrual products are no stranger to the same treatment. Items such as pads and tampons are being priced at high values when they should be given out freely, just as condoms are to men. Those who argue that it should be taxed sound tone-deaf in their attempt at profiting off of necessary sanitary products.

On the bright side, one country who seems to have understood this grievance is Scotland, becoming the first country to make period products free and accessible to the public; following in their footsteps is the United Kingdom, who has wiped out all the taxation of menstrual products. Other countries have failed to speak out on this phenomenon and are letting this unfair treatment go on as these companies are profiting off of it. Adding tampons and pads to public bathrooms should be mandated just as toilet paper is, doing so makes it easier for those who can’t afford to buy pads or tampons on a monthly basis.

“I think period products are extremely overpriced, It feels wrong having to walk into a store and having to pay 8 dollars for a box of pads or tampons for a normal reproductive function that we can’t control,” freshman Lorena Acevado said.

The majority of women already face a battle concerning unequal pay, making 79 cents for every dollar a man makes. Even with that, they still must deal with the up-pricing of everyday items. Some necessities cost upwards of 42% more for women which means that statistically,

women are paying 1,300 dollars more per year than men on the same products. This is yet another example of blatant gender inequities in society, even in the so-called developed nations. Abolishing the pink tax would mean that the prices of items in a store would be equal for everyone and would bring down the unnecessary financial struggle in women’s day to day life.