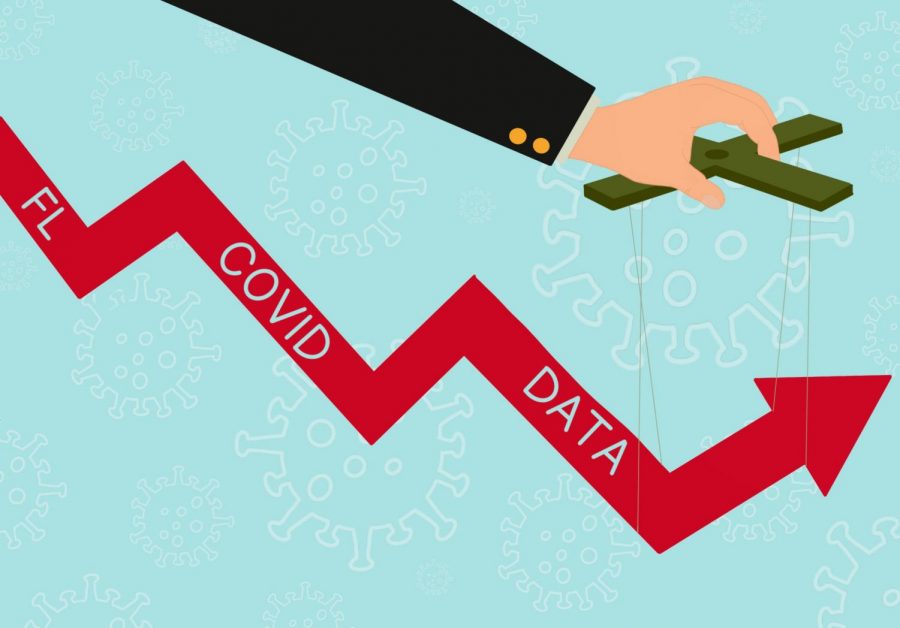 There is no doubt that the state of Florida has never taken the COVID-19 pandemic as seriously as it should have. Under the loose command of Republican Governor Ron DeSantis, the state launched into his politicized reopening plan. Just two months into the state’s reopening process, cases surged and Florida became one of the world’s pandemic epicenters. The state government’s desire to reopen the state has led to drastic implications for many residents and even former employees.

After a strict stay at home lock down during the end of March and throughout April, Florida began to reopen in mid-to-late May. This decision was not supported by many and in mid July, the state broke the country’s record, reporting 15,300 new cases in just one day. Governor DeSantis sent out conflicting messages about the importance of keeping the economy open and for people to return to a sense of normalcy, even amidst the exponential rise in cases during the summer. He also refused to introduce a mandatory state-wide mask mandate, forbade all counties to do it on their own and proudly embraced the opening of bars, restaurants and clubs.

Data scientist Rebekah Jones was first hired to create a dashboard of COVID-19 hotspots for the Florida Department of Health. A week before the projected reopening of the state, Jones was asked to manually change some numbers so that the public, including the CDC and Johns Hopkins University, could see that Florida was ready to reopen according to enforced guidelines. In late May, when the numbers that her and her team collected did not match the numbers that the state needed, a vast majority of counties did not meet the requirement for reopening. In order to reopen as soon as the governor wanted to, she was asked to manually manipulate them. Jones refused and was thus fired the next day.

Jones could not keep quiet about non-manipulated data so she created her own dashboard for Floridians by acquiring her data legally and with the help of other officials that work for the state. Just recently, the governor’s state government has tried to silence her. On Monday Dec. 7, Florida police raided Jones’s home, where they pointed guns to her children and husband, on an alleged cyberterrorsim charge. The officers seized her personal cell phone and the computer that she uses to run the reports (to investigate anyone else who had shared information about the state’s corruption with Jones). In an attempt to stop the scientist from sharing non-manipulated data, the state government is abusing its power, showing once again that the majority of Republicans care not about the wellbeing of their constituents, but rather for their political advancement.

“Being able to look at how COVID-19 was handled with two perspectives as I moved to Florida not too long ago from Turin, Italy, I think that the state of Florida has not given specific guidelines on how people should stay safe, as masks are not mandatory, just recommended. I believe that due to local governments not being able to fine those who don’t take the virus seriously, many do not understand the severity of the current situation in Florida,” sophomore Maria-Elena Arnedo said.

Even without Rebekah Jones’s story, there is no doubt that Governor DeSantis and his administration have shown only disinterest for the health and safety of Floridians. Like many corrupt and see-through Republicans, DeSantis has been unfair and dishonest with his constituents. The only interest that he has shown throughout the pandemic has been reopening as soon as possible so that he could look like an exemplary governor in the eyes of President Trump. It is disheartening to see such abuse of power at the state level, especially during a pandemic that has cost the lives of almost 400,000 people in the United States.