Is Star Wars On the Cusp of A New Hope or Its Ultimate Downfall? 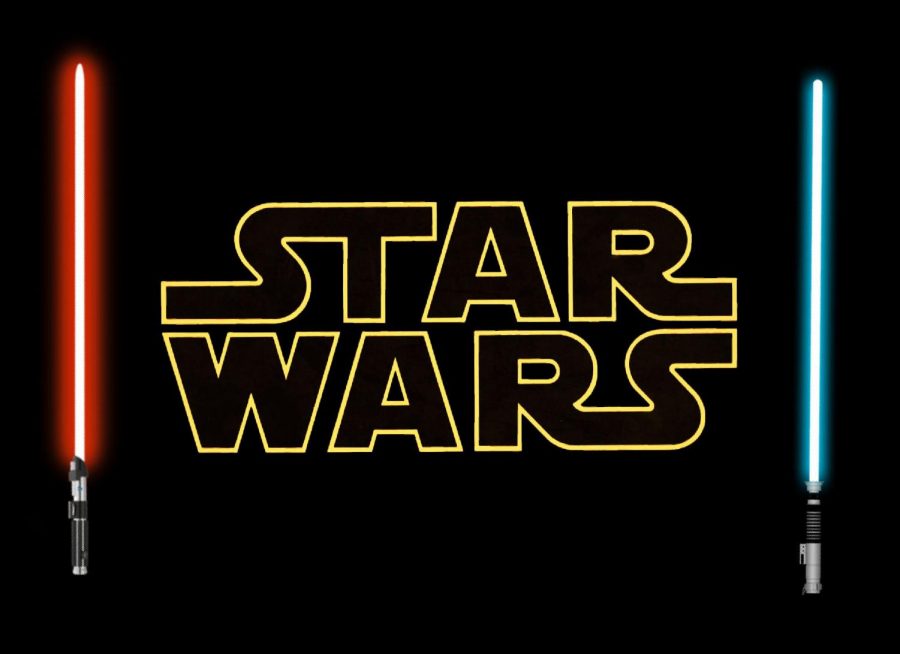 After some years of skepticism and concerns regarding the future of the franchise, the recent Star Wars Celebration in Chicago gave fans lots of reasons to hope for and expect a successful future in the upcoming years.

A long time ago in a galaxy far, far away, cinematic mastermind George Lucas wrote and directed the first ever “Star Wars” movie, marking a drastic turning point in film history. The epic space-opera film debuted in 1977, but, while the movie grew to become a global phenomenon in what seemed like no time at all, its initial success was remarkably minimal. During the Memorial Day weekend when the movie was released, “Star Wars” was widely considered to be nothing more than a “B track” for movie theaters throughout the country, having only been shown in 16 theaters and on 42 screens nationwide.

However, over time, the movie experienced unparalleled success in the film industry and was shown in 1,750 theaters for over a year. Soon, audiences around the world were captivated by the visual and audio effects offered by the film, the uplifting coming of age story centered around Luke Skywalker and the mysterious darkness of Darth Vader.

“Star Wars” definitely left its mark on the world in the late 70s, matching all-time records, setting others and becoming the second-highest grossing film of all time, only trailing “Gone With The Wind” (released in 1939). Since then, the movie has evolved into a saga with nine episodes divided into three trilogies that have intertwined old and new characters alike in the Star Wars universe. The original trilogy, featuring Luke Skywalker, Han Solo and Leia Organa, dominated the late 70s and early 80s. The action-packed prequel trilogy revived the Star Wars saga in the early 2000s with a story centered around Anakin Skywalker and Obi-Wan Kenobi, inspiring the creation of the sequel trilogy that began in 2015.

While each movie in the franchise has been a tremendous success in terms of money and global attention, there has been a significant amount of controversy surrounding the Star Wars saga since the rights to the story and its characters, originally owned by Lucasfilm, were bought out by Disney in 2012. At the time, this was the second of two enormous purchases in the film industry by Disney, as they had bought Marvel Studios three years prior to that in 2009. However, when comparing the success of the two over the past five years, it is evident that there have been a number of concerns and questions regarding the Star Wars saga because the past trilogy, despite drawing in an incredible amount of revenue, has been heavily scrutinized for a variety of reasons.

A combination of poorly written plots and underwhelming, underdeveloped characters has been one of the primary issues with Star Wars fans and the “Disney Trilogy.” While the seventh installment, titled “The Force Awakens,” crushed box office records daily, fans acknowledged several striking similarities between Episode 7 and the initial installment by Lucasfilm in 1977, later named “A New Hope.” When “The Last Jedi” was released in 2017, the film once again dominated at the box office, but also received the lowest Audience Score of any film in the franchise with a disappointing 44% of fans saying they liked the movie.

In between the trilogy movies have been two spin-offs, “Rogue One” and “Solo,” which exhibited moderate success individually. Despite this, it was nowhere near as much as the sequel trilogy’s movies made in terms of revenue. Most of the prevailing criticisms for these spin-offs have to do with the fact that they have aimed to tell stories that nobody was ever really interested in knowing in the first place and that they have given important roles to short-term characters that would never, or could never, hold any significance in relation to the rest of the Star Wars universe. For this reason, fans have been led to the assumption that these separately produced films have been utilized primarily as a source of revenue that could contribute to bigger upcoming projects.

The past few years in the Star Wars universe have been nothing short of a roller coaster, so much so that even the other installments of Star Wars lore, like video games, books and shows, have been viewed as low quality, poorly made and disengaging. The once praised video game “Star Wars: Battlefront” has had two reboots since being purchased by Disney, and TV shows, like “Star Wars: Rebels,” have introduced new characters to the universe that have not seen the same level of appreciation as those displayed in cinemas.

While the skepticism is undeniably present in every corner of the far away galaxies of the Star Wars universe, fans remain hopeful for what is to come in the upcoming years. In the most recent Star Wars Celebration, lasting from Apr. 11 through Apr. 15 in Chicago, fans were given a new hope for the future of Star Wars. In the span of just five days, Disney released a teaser trailer for the ninth and final installment of the Skywalker saga, revealing the trilogy’s trio of characters, the voice of the fallen Luke Skywalker, the laugh of the devilish Emperor Palpatine and the title of the movie: “The Rise of Skywalker.” Additionally, a trailer for a Star Wars video game titled “Jedi: Fallen Order” inspired a lot of excitement, and a new show called “Mandalorian” was briefly teased to be on the Disney’s upcoming streaming service, “Disney+.”

“I think that after “The Last Jedi,” a lot of fans were disappointed. However, seeing all the great things that are being done like bringing back the “Clone Wars” animated series and the start of live action shows proves that the franchise is making good moves and that they are listening to what the fans want. Hopefully, J. J. Abrams can piece together a strong ending to the saga and reunite the Star Wars fan base,” junior August Field said.

In light of their recent struggles, Disney has announced a reasonable two-year hiatus from the production of Star Wars movies while other content is being released in the coming months and years. While there is surely a lot of skepticism remaining and a lot of impressing to do for the franchise, it cannot be denied that the Star Wars universe is on the brink of a potentially bright future and a dramatic turn-around that will be to the great delight of fans around the world.