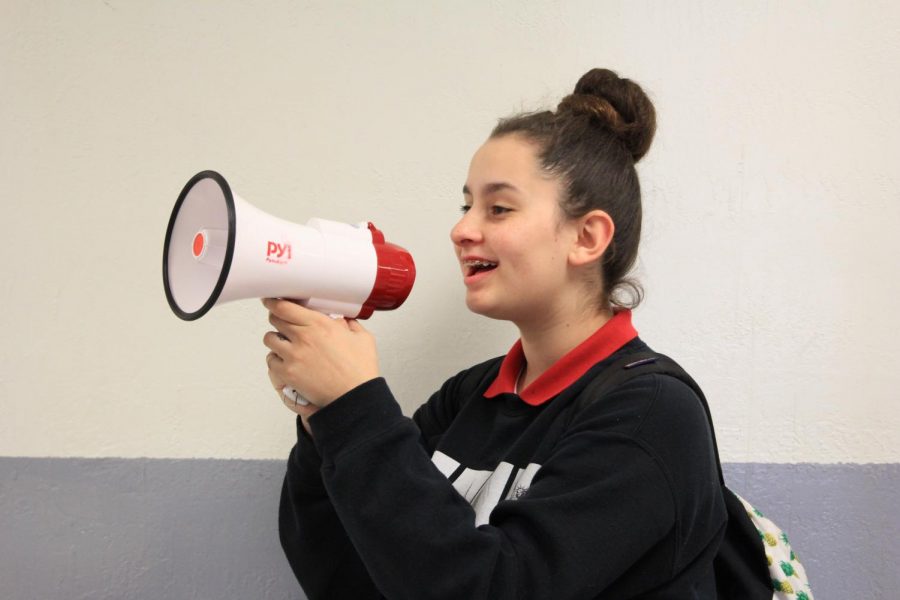 Trump's call for a national emergency on the border has sparked debates throughout the nation.

On Friday, Feb. 15, President Donald Trump declared a national emergency because of the influx of immigrants crossing the border between the United States and Mexico. Before this, he signed a spending bill that included funding for the border wall, but the money that was budgeted was lower than what he originally wanted. He signed this bill to avoid another partial government shutdown, but then declared a national emergency to receive the extra funding. Now, fifteen states including California are filing a lawsuit to stop him from acting upon his declaration. Their actions are justified because controlling where money is placed is a power of Congress, and going around his actions with the spending bill to get what he wants goes against how our government functions.

The separation of powers is written into our constitution, which grants different jobs to the executive, legislative, and judicial branches. One of the areas that the legislative branch has control over is called the Power of the Purse. The power of the purse is considered the ability of Congress to control the requests by the president for funding. When declaring this national emergency, President Trump took the Power of the Purse out of the hands of Congress. This is not under his jurisdiction, and therefore he cannot allocate the funding to the border wall without the help of Congress.

“I do not believe the wall is necessary at all. If anything, I feel like the wall might cause more harm than good. Many Americans are pushing for the wall because they believe more jobs will be available, but the jobs the immigrants are “taking” are jobs nobody wants to do and the lack of workers may harm the economy and many major businesses,” freshman Hannah Fabing-Gonzalez said.

Furthermore, with this eight billion dollar spending bill, he is going to be allocating money from government sources that are not under the budget of emergency-powers spending. They are planning on using about $600 million from the Treasury Department and 2.5 billion dollars from the military’s budget. This money will be stripped away from programs that desperately need it, such as ones that cover rebuilding military bases that have been damaged after money was already given by Congress to cover all of the needs on the border. Declaring a national emergency to receive extra funds hurts other parts of the government without a justified reason.

Although many people believe the border wall is the only way to successfully secure our borders, this is not the case. The original spending bill did not cover an entire wall but did reinforce security and fencing along the border. This would help organize the border security but still allow immigration to occur and not be completely cut off. The border wall is just a way for Trump to fulfill one of his campaign promises, even though there are better solutions to the “humanitarian crisis” at the border that did not require billions of extra taxpayer dollars.

The funding that was budgeted by congress covered many of the things Trump believed were necessary for obtaining a secure border, but he felt the need to go around the previous decision to get what he really wanted. Frankly, this is not how government works, and the lawsuit filed against his actions makes complete sense. He should not be able to simply take out billions of dollars extra because he did not get his way, especially since it is written into the constitution.