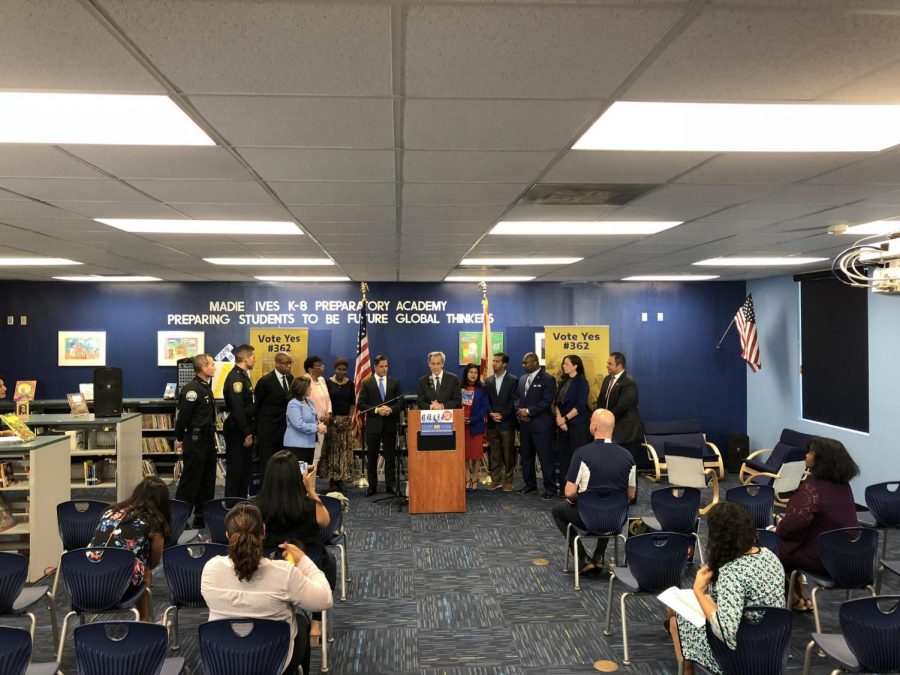 Florida, apart from being synonymous with beaches and long vacations, is famous for its heated elections. Whether they be national or statewide elections, Florida’s demography creates consistently razor-thin margins between candidates. Despite Miami-Dade County’s predictable voting behavior, 68% of voters have just approved something universally unpopular: raising taxes. Ballot Initiative 362 plans on raising property taxes by .00075% to help increase pay for public employees, notably teachers. The approval of this ballot initiative will represent a substantial improvement in the lives of teachers and undoubtedly contribute to the bettering of the public education system.

Teachers in Miami-Dade County are paid a median salary of $46,000 a year. The Miami Metropolitan area, like others comparable in size, has a high cost of living. This median is far below the national average of around $59,00 a year. With this ballot initiative, some teachers will exit out of the unfortunate demographic of the “working poor”; individuals who despite being employed struggle financially. Miami-Dade County, like other counties around the country, is facing an acute teacher shortage that has seen class sizes swell and lower performance from students. This ballot initiative by increasing the salaries of teachers will hopefully entice young students to pursue teaching, allowing for a reduction in class sizes. The benefits do not only extend to incoming teachers but also mid-year and veteran teachers. These teachers have suffered under the current system which has denied them pay increases that had long been promised. These teachers would also see an increase in their salaries, allowing for greater disposable income and the betterment of the overall economy

“From the moment the law was announced I knew it needed to get approved. With this pay increase, I have no doubt that my teachers will get their pay increases and be overall happier to come to work,” senior Eve Adan said.

However, opponents of the ballot initiative continue to voice their concerns. Public education in the United States has suffered from years of chronic mismanagement: Miami-Dade County is no exception. Critics argue that with this increase it funds the district will not direct the money towards teachers salaries and instead spend it on non-essential costs like technology. Superintendent Alberto Carvalho has also expressed his interest in allocating some of these funds to increase police presence in schools in addition to raising school officers salaries. The “militarization” of schools is criticized for creating a negative learning environment for students; something that schools given their waning academic performance cannot afford. Given the hyper-politicized issue of school safety, it is possible that the district could solely use these funds for school safety and leave teachers and schools with little to no benefit.

“I support teacher pay increases in principle, but I do not trust the district and its current leadership to manage the money,” senior Aisel Galvez said.

Nevertheless, with public administration, there will always exist the possibility of mismanagement. This initiative has been supported by the United Teachers of Dade (UTD) which will undoubtedly serve as an obstacle to the diversion of these funds to anything but teacher salaries. This external pressure along with the disposition of the school board to see these pay increase through, assure that the funds have a decent chance of being properly utilized.