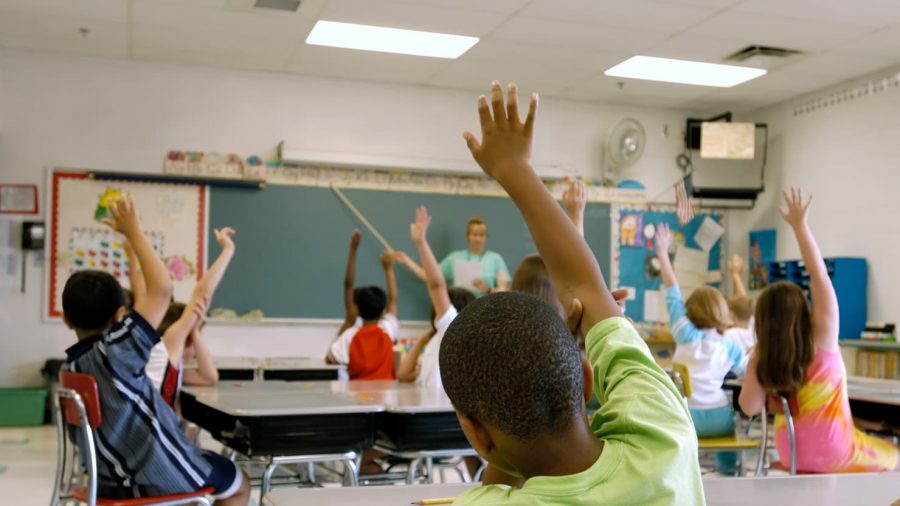 With so many controversial topics up in the air, people can't help but wonder if teachers should be allowed to address such topics in a classroom setting.

Teachers are often the first people, apart from parents, to educate children on controversial topics. They act as second parents, guiding and, at times, inadvertently molding children to think and behave in a certain way. With this in mind, the amount of influence teachers should have over their students has been debated since the beginning of the public education system.

In order to become certified, teachers are required to hold at least a bachelor’s degree. This implies a certain amount of critical thinking capability that permits teachers to present controversial issues to their pupils in a balanced and objective way. Depending on the issue, many states regulate what point of view should be taught by the teacher in accordance with a standardized curriculum. However, with some topics, teachers should not be infantilized to such a point where anything that falls outside of the framework of the curriculum should not be taught. By restricting what topics teachers can discuss, it limits the interchange of ideas between students—which is central to a quality education. When controversial ideas are argued by ignorant people, it can possibly manifest into conflict; teachers in their classrooms can act as mediators, preventing ignorance from taking hold.

However, teachers, like the rest of the population, are not free from bias. Controversial issues, such as abortion, have a tendency to create very strong opinions regardless of what side the individual is on. As a result, teachers’ attempts to discuss these issues may end up indoctrinating students, preventing them from thinking critically on a subject and formulating their own opinions. The issue of “liberal bias” is particularly acute in academia, wherein a majority of teachers and professors impart their liberal political views onto students either directly or by influencing the way textbooks are written to conform to a liberal viewpoint. In this instance, limiting what teachers can say regarding controversial topics prevents bias from even being present. As previously mentioned, some states mandate strict guidelines for what can be taught—chief among them sex education. Due to the deeply personal nature of sex, teachers should no doubt be trained to teach sex education, but should do so with the full consent of the students and their parents, clearly outlining what will be taught prior to instruction.

“It really just depends on the issue and the classroom environment. Personally, I wouldn’t be comfortable with my teacher speaking to us about topics related to personal health, but if he or she approached it appropriately I would be more open to it,” junior Sofia Villarroel said.

Despite this, teachers are inevitably more unbiased than parents would be on almost any given issue. Parents are free to speak to their child in whatever way they see fit, while teachers are constrained by ethical and legal restrictions and are forced to present information differently to students.

Whether or not teachers should discuss controversial topics ultimately depends on the nature of the topic at hand. Students should not be indoctrinated, nor should they be withheld from an honest open dialogue. With such a fine line between what is permissible and what isn’t, teachers should seek the approval of their administrators, students and parents prior to discussing any potentially troubling topics.