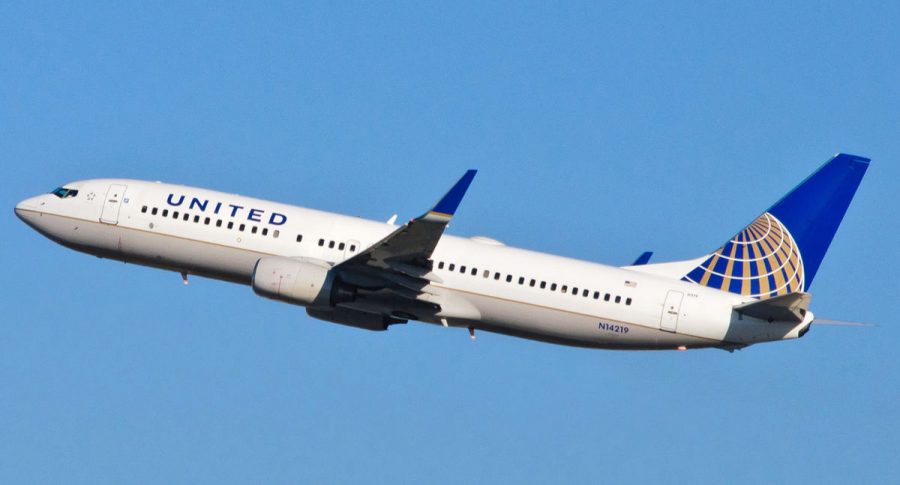 United Airlines prevented two teenagers from boarding their flight, due to a dress code violation.

On Mar. 26, United Airlines prevented two teenagers from boarding their flight since they “violated” the dress code policy. However, this caused a lot of controversy since the girls were simply wearing leggings; the employees found that inappropriate and would not allow it. Many people found this ridiculous since many people wear leggings during long flights, since they are a comfortable and practical outfit choice. As a result, many took to social media to complain about this decision, yet United Airlines continued to back up the employees’ actions. The company refers to passengers as “Pass Travelers” since the passengers were children of United Airlines workers, and their status requires them to abide to special rules. Technically, they didn’t do anything wrong, however,  should United Airlines consider changing their policy?

Many people argued that the dress policy should change since it’s very restrictive rules on their customers, and although the dress policy might merit some change, United Airlines has a reason for their actions since some people may abuse their freedom.

The airline responded to the many social media messages by stating that their employees did nothing wrong as the two teens were “Pass Travelers.” Pass Travelers are people that have some connection to the company and thus fly for free. However, United Airlines has a special dress policy for these travelers as they represent the company, and should be dressed accordingly. United Airlines wants to make sure that they are not represented by clothing that they deem inappropriate. United Airlines was well within their right to restrict the two girls from boarding, if they are flying for free the least they can do is follow the guidelines set by the company.

“[United Airlines] was well within their right to stop the two ladies. I mean, if I got to fly for free I wouldn’t mind having to follow this rule,” sophomore Johan Soto said.

The reason for the customer’s removal from the flight was not warranted since it is quite common for people to wear yoga pants or leggings during long flights. It’s also a little peculiar that, out of a large number of people, these employees only noticed the two young girls and none of the other passengers. However, United Airlines stood by their decision and followed pre-existing policies.