What Movies Should Teachers be Allowed to Play in School? 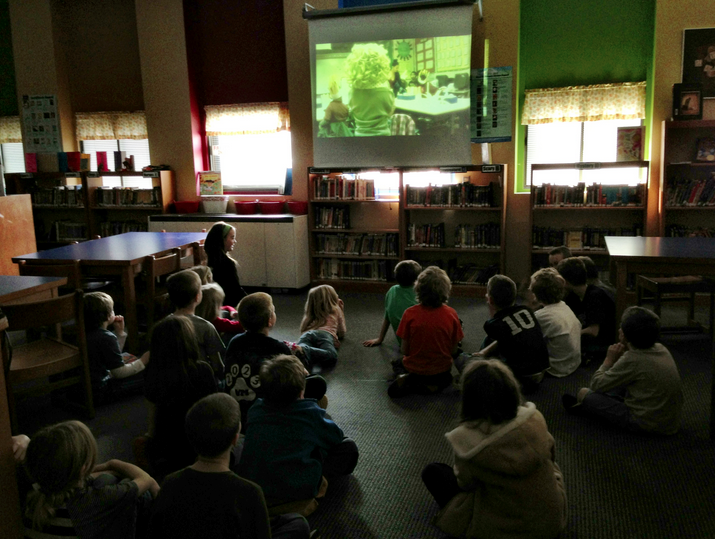 Recently, the firing of teacher because of the movies they've played in class has caused the open discussion about the different movie genres that can be played in the classroom.

As the end of the year approaches and the testing season comes to a close, teachers no longer have planned lessons to teach, so they turn their classes into movie-watching marathons. Many teachers are skeptical about what type of movie they should play in class, the requirements being that said movie is appropriate yet also entertaining. Some show boring educational movies to play it safe, while others take a risk and show movies containing explicit graphics. Miami-Dade County Public Schools should allow high school teachers to play PG-13 movies that do not necessarily contain educational content, because they are both entertaining and appropriate for the students to watch following the conclusion of standardized testing.

“I think any PG-13 movie should be played in school because they don’t show things that shouldn’t be shown at school. Also, most PG-13 movies are entertaining especially compared to educational movies,” sophomore Isabella Fernandez said.

Permitting PG-13 movies would allow the teachers to entertain their students without jeopardizing their reputation with the school district. Playing appropriate movies will come extremely handy in foreign languages classes, because it allows students to lead their ears to understand what the actors are saying. Foreign PG-13 movies allow non-speakers to have an insight on the culture of the language they are studying through the movies they watch. These types of movies are more educational for the students, especially instead of watching a boring documentary, because they spark their interests and allow them to see the different variations of their language of study.

However, some think that the movies that are being played in schools should depend on the grade level. They think that seniors would be able to be more mature about movies with mature content rather than sixth graders watching the same mature movie. There is another party that opposes both arguments, they believe that the movies should be educational since the films are being played in a school not a movie theater.

It may be true that the older students are, the more understanding they will be about mature issues. However, films with mature content should not be played in schools since it is up to the student’s parents to decide whether or not they want their children watching such films. Also, by playing movies in schools, teachers will be able to lower the amount of students skipping class and improve campus security, because the students would actually want to stay in class and watch the movie.

In general, a movie rated PG-13 is appropriate to be shown to high school students and could be used to further their understandings of other languages and their respective cultures. Movies offer students a fun and entertaining learning experience that would influence them to not skip their classes during the end of year where campus security is of utmost importance.