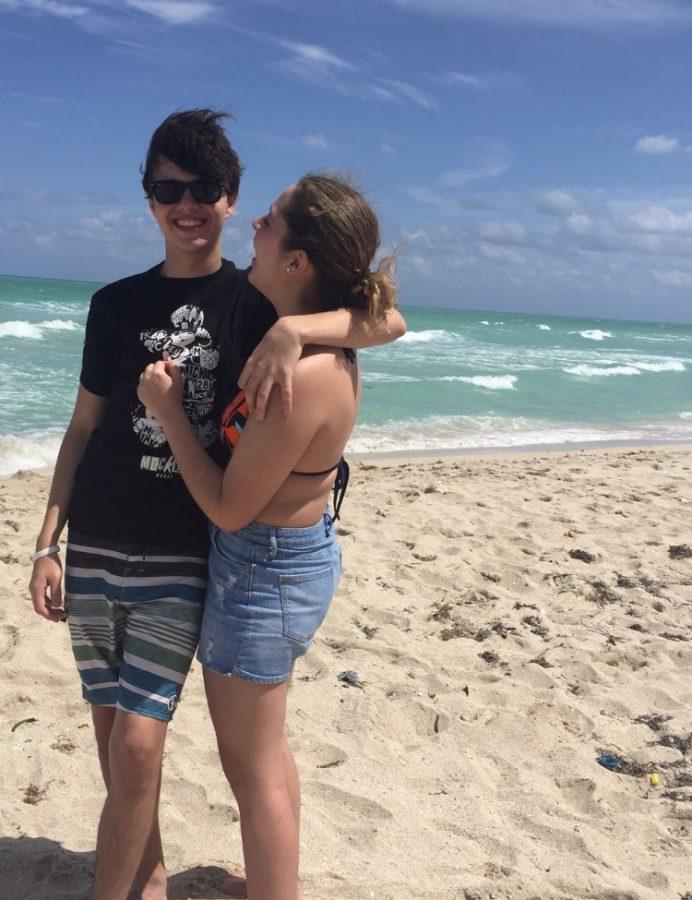 As you walk down the halls at school, chances are you will see a couple passionately kissing or hugging each other. These actions are called public displays of affection (PDA) and they are not as ‘cute’ as these couples may think. The truth is, that most people do not want to see two strangers making out in the middle of a crowded hall on their way to class.

Most people will agree that PDA is an excessive way to show mutual attraction between two people, but there is a time and place for everything. It’s good that both people in the relationship are attracted to each other, but that does not mean that other people want to witness every lubricious detail. Of course, PDA such as holding hands are acceptable; couples should merely be aware of their actions and avoid making others uncomfortable.

“Couples should show their affection on their own time and should stop [causing] distractions for other students,” freshman Framil Diaz said.

Some people, mostly the aforementioned couples, think that public displays of affection should not be considered a bad thing. These couples claim that their constant kissing does no harm, since it is not hurting anyone and people are technically not forced to watch. An agreement must be promulgated in order to allow a tolerable coexistence between couples and hallway commuters.

PDA should be avoided, as it makes many people uncomfortable. Next time you may catch yourself  getting a little too affectionate in public, try to be a little considerate to others and hold off until you are somewhere a little more private!