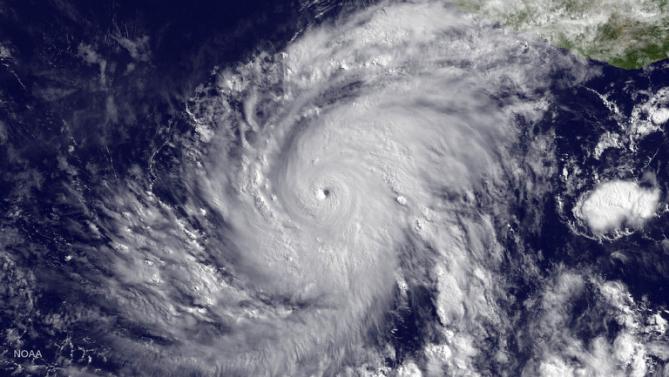 On Saturday, Aug. 18, Florida received news that Tropical Storm Erika had dissipated and school did not need to be canceled; this was disappointing to many and a relief for few. Since Erika was predicted to cross over South Florida students were gleaming with excitement at the thought of a three day weekend after only one week back at school. However, what students selfishly saw as an event worth celebrating was in actuality a cause of tragedy to many.

Erika formed on Aug. 24, 2015, and was immediately classified as a tropical storm, with a peak intensity with 50 mph winds on multiple occasions, as it remained a fairly weak tropical storm. Even though it was never categorized as a high level storm it caused disruptions in its course over the Dominican Republic, Haiti, and finally eastern Cuba.  For more information on Tropical Storm Erika, click here.

“We, as students, were being very selfish. We were only thinking on one side of the storm, whether or not we’d have school. But in reality I think gables students were not truly informed on the trail of destruction that hurricane Erika left. And the destruction it would cause here in Miami,” junior Amanda Lopez said.

It seems a bit morbid to take this perspective on such a light topic, since in reality, Erika was a low level storm predicted to be, at most, a category one. Since the petty wish for Erika to cross over South Florida did not become a reality, many will argue that they did no wrong in wishing it. Still it is immature and selfish to wish for a potential natural disaster simply for no school. What may seem like a day off of school to some might actually mean a catastrophic disaster for others.