Is the Government Getting a Little too Close? 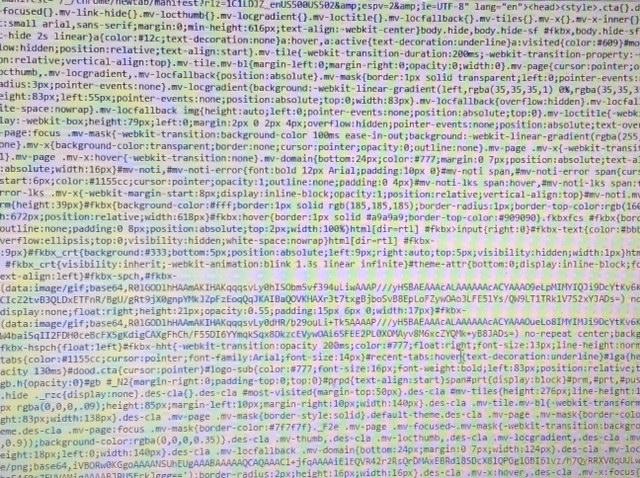 The government can view just about everything you do on the computer and some people wonder if their actions infringe on our privacy rights.

As the world becomes more dangerous and as we see the continuous bombings and attacks within our country, the American government has seemed to increasingly monitor citizens’ actions. There are many pros and cons to this close government-citizen relationship and supporters of both sides. Some think that the government monitoring private matters like internet history and recorded calls is an infringement on our rights to privacy. Others say that it is better for the country and its people that the government watches what we do in order to protect us; both sides present a good argument and are trying to put their views into action.

We all know of many different ways the government sees things that we might not want them to. At many high security places, officials can check our personal belongings and we may even have to leave them behind, like in airports. Some items may even be removed for “security reasons,” such as liquids greater than 3 oz. Many are not aware of the fact that the government can also check just about anything you put on a computer, such as your history or online chats. Any little thing that you send across the internet can be seen by the government or security department, such as the FBI, and can be used against you. Another problem with being closely monitored is that the government does not have to ask for your permission to check your personal business (i.e. internet history, past phone calls, purchases etc.) For example, by reserving a seat on an airplane, you are also signing a contract that allows airport security to check every bag you bring on board. By having an e-mail account you have also allowed government agents to check your emails at any time without your consent or knowledge. Doing these activities creates an unspoken agreement that many people in our community do not know about, and some disagree with the practice.

“I think the government is definitely getting too close in their quest for security. They are basically stalking us and violating our privacy,” freshman Laura Rico said.

A large number of people still support the government being able to see what we may call “private matters.” They argue that the government has never been the cause of any infringement of our rights without reason. This is a very good point; many hold that events like 9/11 could have been prevented if there was government intervention. Before the September 11 attacks, airport security was weak and allowed weapons, such as small pocket knives, on board; nowadays, every bag is searched and people are “patted down.” Supporters of government intervention  believe that many criminals and potentially dangerous people have been caught or stopped due to the government’s snooping. In fact, technology and the government’s ability to search citizens are very powerful and beneficial to the government’s ability to fight crime. Many lives have been saved because the government keeps an eye on people, and dangerous situations have been avoided. Many feel that having their e-mails monitored or having to spend 10 more minute to have their suitcases checked at an airport is worth it, if it means their safety. They show that the government is only fixing flaws in our national security that has caused great harm to our nation in prior years.