Should Marijuana be Legalized in Florida? 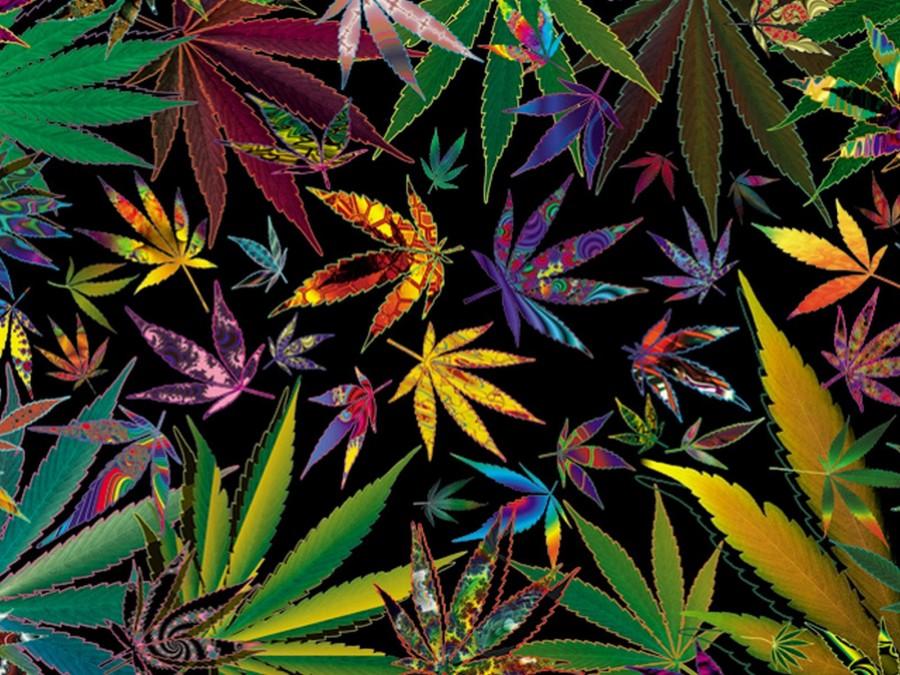 Marijuana is on its way to being decriminalized and possibly legalized in many states in the U.S.

The marijuana debate is burning stronger than ever as more and more states push toward legalization. On Tuesday, Feb. 24, Alaska enacted legislation to allow citizens over the age of 21 to possess up to an ounce of cannabis, and two days later, Washington D.C. followed suit. Like many other states, Florida is inching closer toward a future of decriminalized marijuana. Because legalization’s positive consequences outweigh any pitfalls, legalization should be considered in Florida.

“Florida should at least give it a try since it will benefit the people because of the taxes on it. I only think it should be legalized for medical purposes because it can easily be misused recreationally,” junior Lauren Kerzner said.

During the November 2014 elections, Amendment No. 2, which postulated “medical marijuana accessible for people who have debilitating medical conditions such as cancer, multiple sclerosis, glaucoma, hepatitis C, HIV, AIDS, ALS, Crohn’s disease, Parkinson’s disease”, was the subject of a rather large controversy for its aforementioned contents. The Amendment required approval from at least 60% of voters, but it fell short by just 2.4% after 57.6% voted for its ratification.

“I agree that Amendment No. 2 should [have been] passed because if Marijuana under regulation can help an ill patient with potentially curing medical conditions, then the state of Florida should not prevent the citizens of a potential life saver,” junior Erick Riviera said.

If all 50 states legalized marijuana and the federal government ended prohibition of the plant, the marijuana industry in the United States would be worth $35 billion in 2020. Some infer that if marijuana is legalized and regulated, it would not only be a significant source of tax revenue but it would also lead to the creation of new jobs that would stimulate the economy. In addition, decriminalization would lead to more effective law enforcement, since the budget utilized for the persecution of illegal marijuana trafficking can be used for other purposes such as education and healthcare. In fact, Colorado accrued $60 million in marijuana taxes in 2014 and the state expects to collect $17 million in special school taxes levied on the marijuana industry compared to the $145 million the state of Colorado approximately spent fighting marijuana each year.

“The war on marijuana is a futile and ineffectual attempt to snuff a product that has a myriad of medical properties. Instead of spending copious amounts of money and resources on enforcing punishments against weed (which is legal in a few states already), why not focus resources on more pressing matters, such as education reform?” senior Julio Membreno said.

Although many hold a stigma against marijuana for being detrimental to the brain, it is actually 114 times safer to use than alcohol, and it is highly unlikely for one to overdose. Marijuana is said to have prodigious medical properties that have the power to reduce the size of tumors, decrease the frequency of seizures and alleviate the pain associated with chemotherapy and other ailments. In fact, the brain is designed to respond to the active component in marijuana, THC (Tetrahydrocannabinol), since the brain has cannabinoid receptors that are involved in our perception of pain, pleasure, memory, and cognition.

“Medical marijuana should be legalized in Florida because of its medical properties, but it should be extremely controlled, and they should remove the THC from it as well to ensure it truly is used for medical purposes,” sophomore Sabryna Gonzalez said.

Some argue that cannabis should not only be allowed for medical purposes, but for recreational purposes as well. Studies show that marijuana can increase creativity and reduce anxiety. However, like any other drug, it is imperative to use it in moderation. Although marijuana overdoses are not likely, one can have severe panic attacks, psychotic reactions and loss of consciousness if used excessively. For this reason, recreational marijuana must be used responsibly, and if it were to be legalized, the public must be thoroughly educated on the usage of the drug.

“I don’t see why recreational marijuana cannot be legalized in Florida. I understand that like any other drug it needs to be used carefully, but I don’t see why it cannot be regulated and taxed like alcohol is,” junior Gabriella Alzola said.

Those who are against legalization believe that marijuana is a gateway drug, this means that those who use marijuana are likely to experiment with other more dangerous drugs including cocaine and ecstasy. Also, driving under the influence of marijuana is considered an issue by some, arguing that driving fatalities would increase, yet “there is no direct evidence”. Lastly, crime is feared to increase, yet in Colorado, ” homicides went down from 17 to 8 percent, a massive 53 percent drop, automobile break-ins went down from 2,317 to 1,477 (36 percent), and sexual assaults from diminished to 95 from 110 (14 percent).”

“I think marijuana should be legalized recreationally, because legal or not, people are still going to smoke marijuana, so if it is legal, it would lead to less violence,” junior Guadalupe Ramirez said.

For the first time in history, we may be on the way to a future where marijuana could be legalized medicinally and recreationally in Florida and in the rest of the country. It is key to become educated to the use of marijuana and understand its benefits as well as well as its downsides.