Was the Case of Michael Brown Racially Motivated? 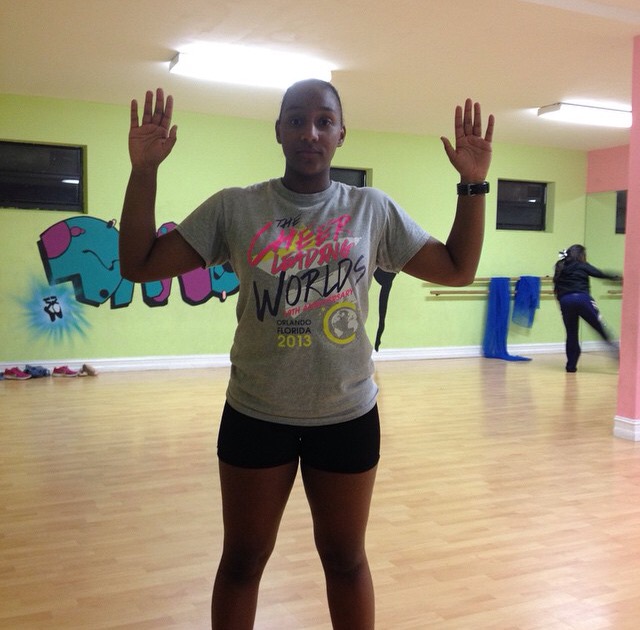 On November 24, 2014 St. Louis officer Darren Wilson, who shot and killed 18-year old Michael Brown, was acquitted from his crime. Weeks before this trial, protests raged throughout the streets of St. Louis, Missouri against the police force, claiming that the shooting of Michael Brown was unnecessary and racially motivated. With contributing elements such as the history of racial prejudice and biased factors affecting Wilson’s judicial outcome, the allegation that the Ferguson case was racially motivated is reinforced.

From dogs and water hoses to tasers and guns, black Americans have been persecuted by law enforcers throughout history. People of color have been targeted by the majority. A prime example is the Trayvon Martin case, where a 17-year old black boy was shot and killed by George Zimmerman, a white man who claimed to be on neighborhood watch. When Zimmerman was acquitted, outrage sparked the nation – but the reaction to Martin’s case is incomparable to Brown’s. With riots, looting and flag burning, the death of Michael Brown has undoubtedly started a revolution.

“I do not think Michael Brown’s death was justified at all. He was an unarmed young man that got shot multiple times for doing absolutely nothing, and that type of injustice should not be tolerated…This chaos has been going on way too long and obviously they won’t hear us if we’re quiet, so yes I support the protests,” sophomore Neila McNally said.

While there are thousands of protesters on Brown’s side, Wilson has a significant amount of supporters. There are some Wilson defenders who state that he had the right to shoot Brown because he was defending himself, although there is no substantial evidence that proves Brown was actively threatening Wilson. Furthermore, after Wilson was acquitted from his crime, several black protesters were targeted by Ku Klux Klan (KKK) members and Wilson supporters. One black man who currently resides in Ferguson found a noose laying in his backyard. It should also be noted that several KKK members protest in support of Darren Wilson.

Months later,when the trial finally rolled around and Wilson was acquitted, few factors about the trial enraged Brown supporters. The jury consisted of nine whites and only three blacks, which makes the decision heavily biased. The jury should have been evenly split into different races, such that the final decision had voices of all people of different backgrounds. Especially being that the shooting of Michael Brown is extremely controversial. Moreover the forensic ‘expert’ who conducted Brown’s autopsy had no credentials or license, which is unusual because this is one of the biggest cases of 2014. The method of which the case was dealt with was unprofessional and has given unreliable results that affected the view of which the jury and judge had.

This case has not only affected Ferguson community members. In New York, the principal of East Side Community High School held a two day session on how to interact with the police. This school has a predominantly black population, and it is evident that its administration believes that the students are in danger because of their race.

In general, the case of Michael Brown’s death was not handled professionally, allowing for claims of racism. With the violent history that the police and black Americans have, it is unlikely that Brown’s shooting was purely for self defense. While each side has its supporters, it is agreeable that racism is still prevalent throughout America and change is needed. With the aid of youth voices, discrimination based on skin color can be suppressed.