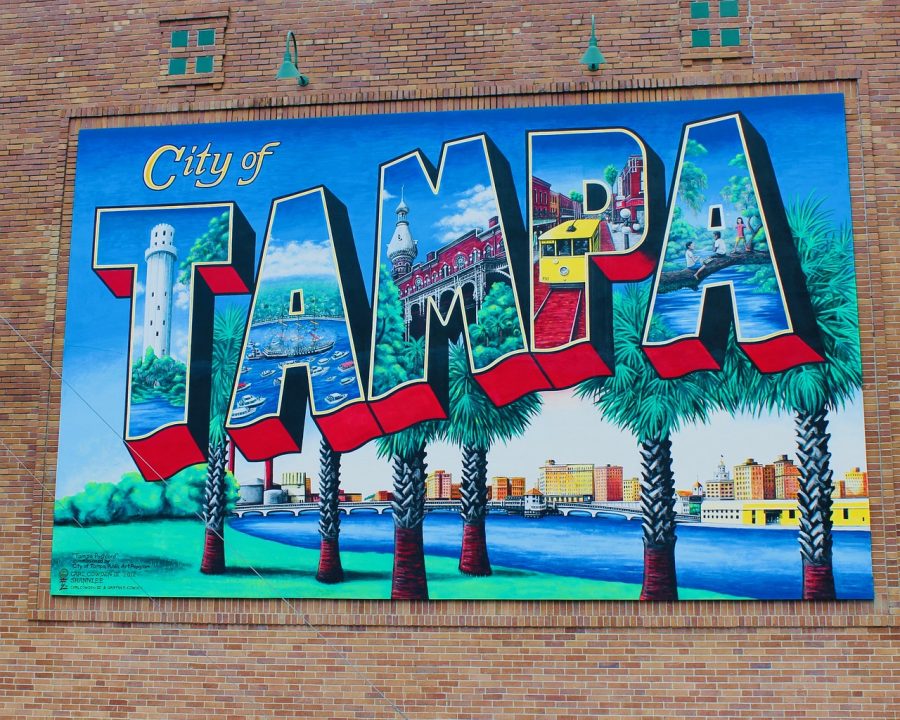 Currently, there is a leak in the Piney Point Reservoir in Tampa Bay that could cause radioactive spillage.

Whilst Florida students enjoyed their spring break, mother nature and Governor Ron DeSantis were hard at work trying to contain a contaminated spill. On March 26, a plastic lining broke at a pond in the Piney Point reservoir in Tampa Bay, Manatee County. This reservoir is home to a pond full of wastewater that holds millions of gallons of water that contains Phosphorus, Nitrogen, Radium and Uranium. After a failed attempt to cover up the leak, over 300 homes had to be evacuated and highways were closed.

This leak could potentially lead to a second breach in the reservoir wall that holds phosphogypsum, a radioactive product created in the process of producing fertilizer and a 300-gallon flood that can turn into a “20-foot wall of water.”

“I believed that this situation with Tampa and the wastewater was a large mismanagement by the local government of the area and should be immediately rectified,” sophomore Andrew Lee said.

The reservoir pond holds saltwater from Port Manatee, rainwater and water from Piney Point Phosphate plant. This phosphate plant was originally made in 1966 to manufacture fertilizer, however, it was officially abandoned in 2001. Besides producing fertilizer for decades, the phosphate also produces phosphogypsum, a radioactive by-product of the production of fertilizer that contains radium and uranium.

This pond sits on top of a phosphogypsum stack that, if breached, could send radioactive chemicals to the neighboring lands and waterways that include but are not limited to; the two wastewater reservoirs besides it. As of April 5, the wastewater had the same standards as marine waters but had different potential of hydrogen values, total phosphorus and nitrogen according to the Florida Department of Environmental Protection.

“I think the situation is a sign that the government needs to take environmental concerns more seriously. Hopefully the chemical issue is resolved, but the next time something like this happens it needs to be dealt with better,” sophomore Beckett Shushts said.

In order to prevent further leakage, workers are pumping thousands of gallons of wastewater out of the reservoir into Port Manatee in Tampa Bay or into storage containers. The pumping began on March 30, and in five days, they pumped an average of around 35 million gallons of water a day according to DeSantis.

As for who is to blame, the answer remains unclear since this fertilizer facility is a private property that has passed through the hands of multiple owners. Government officials have tried to decide what to do with the plant, resulting in several debates. One of the topics they discussed was whether they would use taxpayer money to clean up the property, according to State Representative Will Ribson. DeSantis also plans on holding the Piney Point owners, HRK Holdings accountable for the damage to state resources.

Governor Ron DeSantis declared this a state of emergency and said that the Department of Environmental Protection was coming in to help with 20 new pumps, additional cranes and 10 vacuum trucks. He also had a first-hand account of the situation since he saw the scene via helicopter. However, he also said that the wastewater was “mixed saltwater” on Twitter. This upset numerous Floridians since they believe DeSantis was downplaying the situation and involving himself in active negligence.

Fortunately, there has been no second breach so far, nor is the wastewater expected to be toxic. However, the water can still create hazardous algal blooms that can potentially kill fish. Florida has already experienced algal blooms known as red tides that create respiratory irritation and the spread of these wastewaters can potentially lead to the same symptoms in humans as well. Thankfully, cities like Miami and Coral Gables have very low chances of being directly affected as well. Luckily, there is no threat to Tampa’s main source of drinking water, Lake Manatee, nor their water distribution system.